No, I will not help your company that’s actively hurting employees of color 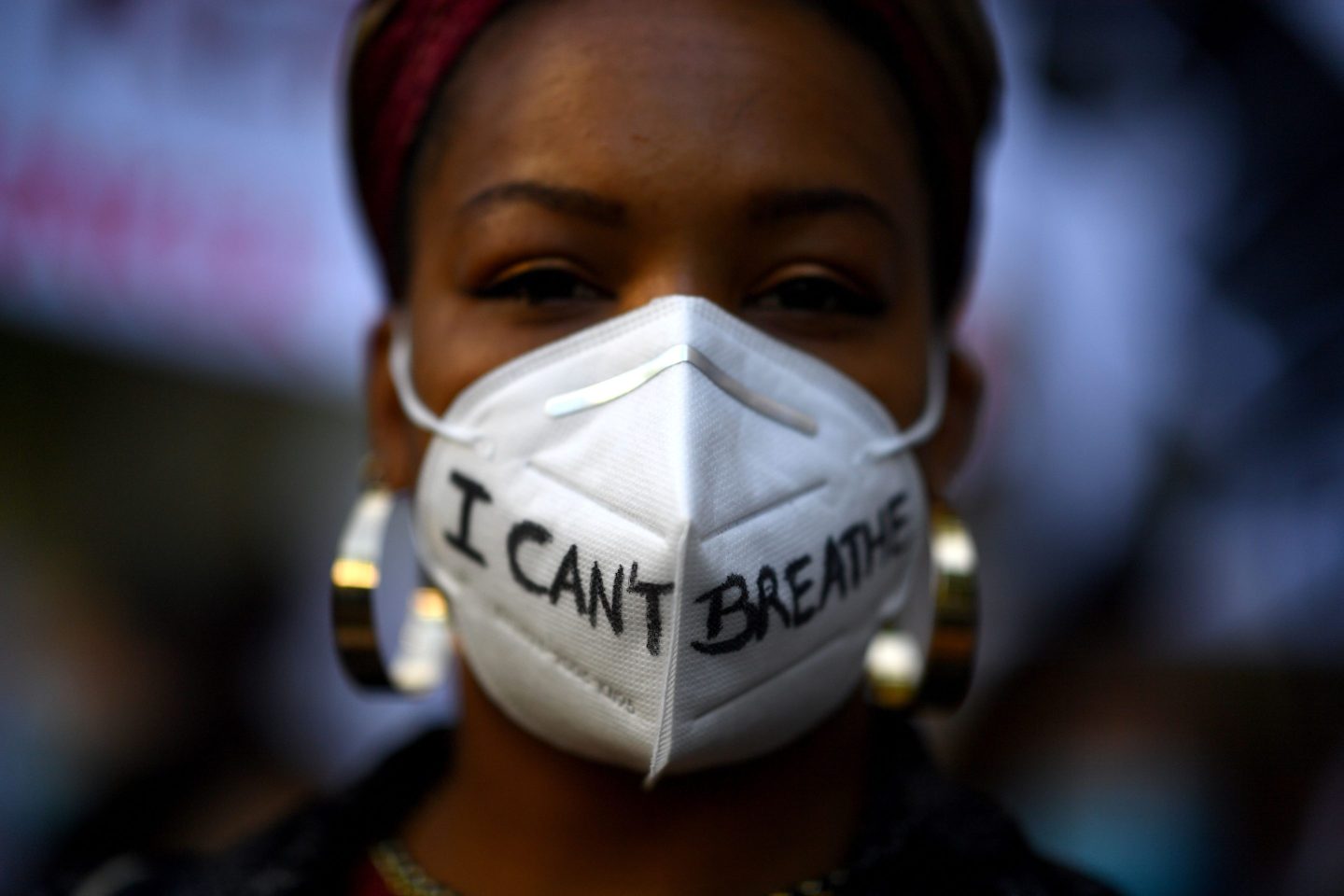 We can't pretend the workplace exists in a bubble and continue with business as usual when employees are in pain.
Gabriel Bouys—AFP/Getty Images

A recruiter emailed me recently about an open Chief Information Security Officer (CISO) position at a well-known tech company. They asked if anyone in my network would be a fit. In a tight-knit industry like cybersecurity, finding talented candidates often relies on referrals. I normally bend over backward to help organizations find CISOs. What’s better than helping someone I know and respect get a job at a company where they’ll do great work?

This time, though, I told them I would not help.

The CISO position was at a company that’s been very vocal about its stance on political and social discussions at work. While this company has promised to “democratize” finance, they have repeatedly betrayed that mission through public statements and actions. Reports of discriminatory treatment against employees of color at this company are also well documented. Tokenization, unequal pay, lack of career advancement, bullying—all of this has been described in articles from major news outlets. Helping them is not something I’m willing to do.

I explained to the recruiter that, as a Black person, I couldn’t in good conscience help a company that is actively hurting its minority employees. It would be a great betrayal of my values and a great betrayal to other Black people to help in this instance.

Let’s be clear–this is not a critique of the recruiter or just a single company. Rather, it’s a wake-up call to all companies: If your actions and treatment of employees don’t align with your stated values, prepare for the consequences—from the public, from customers, and from job candidates.

The power dynamic in hiring has shifted. Candidates can pick from a number of companies that want to hire them, and many are using that power to hold companies accountable. Lofty commitments on a well-designed company values page are no longer enough. There is no faking your way through good culture or corporate social responsibility. Information asymmetry has ebbed, making the actions of a business and its leaders more visible than ever. For example, Stanford grads are dismissing Silicon Valley job offers over ethics and diversity concerns. In October, Netflix employees staged a walkout to protest Dave Chapelle’s recent stand-up special, which has been accused of promoting transphobia. And most recently, allegations of a hostile, bigoted workplace within the Phoenix Suns have caused a widespread backlash.

Candidates talk to one another. Marginalized groups are empowering each other with information. Black people, women, and LGBTQ+ folks in tech swap stories about company culture and how marginalized groups are treated in the workplace. I am a Black man before anything else, and that fact informs how I decide where to work and which companies to support.

Company values are meaningless unless they lead to impact. This may be different for each organization, but it should begin with a company’s own people and their communities to be genuine. For example, start by admitting where there is room for improvement. Be up-front about the gaps between current values and current impact. And when terrible, unjust things happen in the world, don’t pretend the workplace exists in a bubble. Create space for employees who are in pain instead of continuing with business as usual.

In my experience, most people understand that this is a journey. No organization is expected to be perfect. But getting the foundational things right is important.

Stress testing your values is one of those foundational areas. No person or organization truly knows what their values are until they are challenged. Many social media companies vocally committed to freedom of speech early on in their history. That value has been routinely challenged by hate speech and harassment, and many of these sites have reassessed their commitment. When social media companies committed to free speech, their leaders may not have understood the impact on vulnerable groups who could be targets for harassment. Every value has consequences. Pretending otherwise is shortsighted.

The most authentic values have personal meaning to leadership. Every employee at a company should understand why certain values were chosen and what they mean to executives both professionally and personally. It creates trust. If I see that a CEO lives a value like mentorship, advocacy, or community investment even when they’re not getting paid, I can trust them to hold that value when they are getting paid.

These things are not trivial. If values are just lip service, if employees are treated poorly, if product development betrays a company’s stated mission, people will find out. Candidates will turn down job offers, and people like me will decline to aid recruiting efforts.

Fredrick “Flee” Lee is chief security officer at Gusto, the people platform for over 200,000 small businesses nationwide. He previously led security at Square after holding senior security roles at Bank of America, Twilio, and NetSuite.