What’s a DAO and could one replace a traditional corporate board? 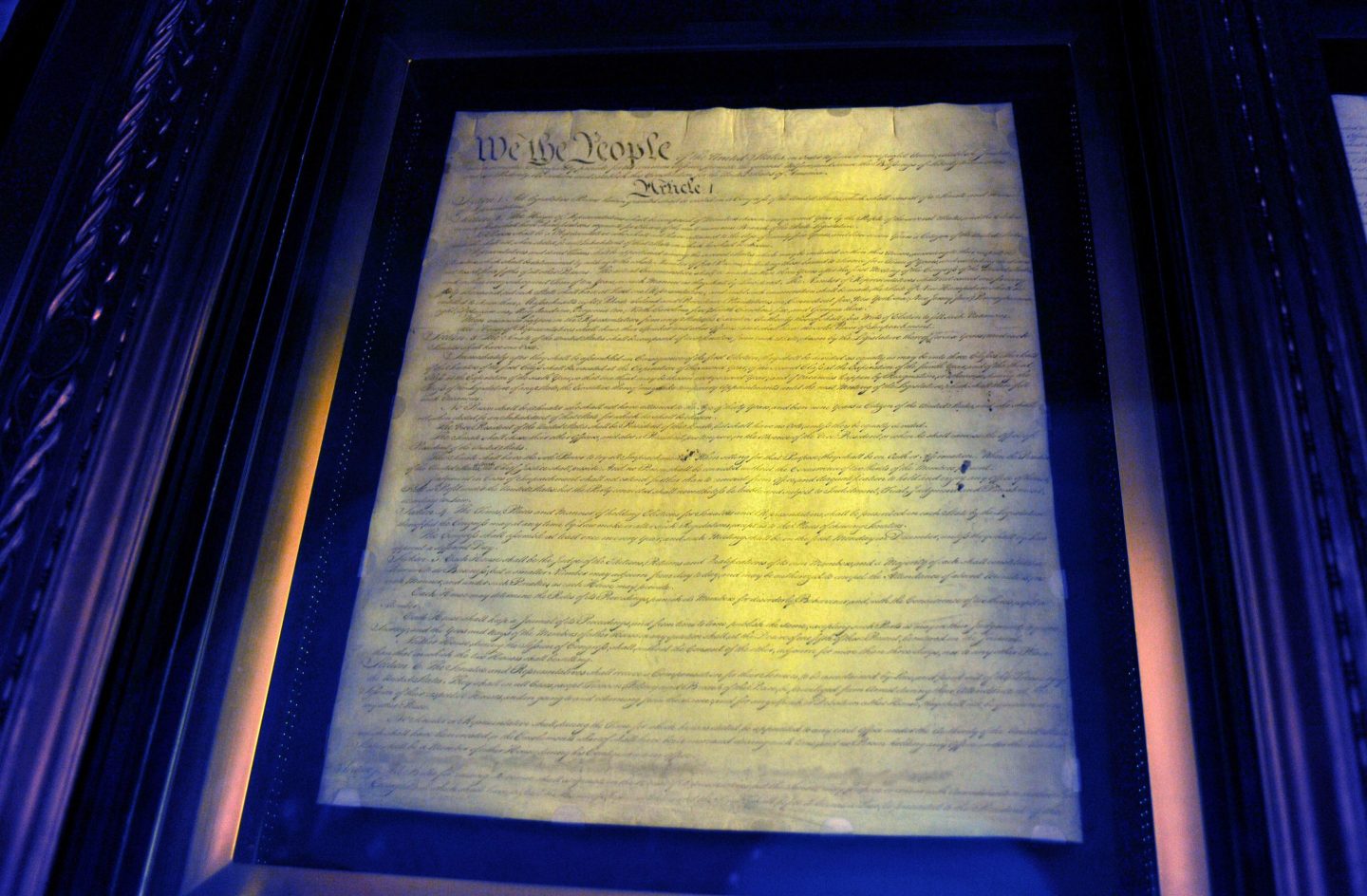 The hot new thing in the crypto world, the decentralized autonomous organization or DAO, gained attention this week when one of them nearly purchased an early copy of the U.S. Constitution on Thursday.

Although the more than 17,000 members of the ConstitutionDAO were outbid by hedge fund billionaire Kenneth Griffin, its effort highlighted how a DAO can work as intended and possibly replace many traditional organizations in the future.

Because of a DAO’s transparency, enabled by the blockchain, some view them as the future of human organization for the internet. These groups, which can be made up of a few individuals or thousands of people, are organized with a common interest and a shared bank account, but no central authority leading the way.

A DAO is organized by a smart contract, a type of immutable digital contract that contains the rules of the organization. The rules are transparent and can’t be changed without editing the blockchain ledger and alerting its members. The DAOs computer program automatically records whatever action the members decide to take on the blockchain.

This transparency prevents a single person or coalition from overriding the purpose of the DAO to align with their own ambitions. Stakeholders in the group can decide on the future of the organization by buying governance tokens, which are cryptocurrencies tied to a specific project. These tokens are used to vote on specific issues. Members of these groups typically gather on Discord or other applications to communicate about future projects.

The governance token voting structure is similar to what many companies and organizations already use to decide their directions, but with a few key distinctions. Unlike corporations, in a DAO there is no single person or hierarchy that controls the organization. A DAO does not have a CEO or board of directors making decisions.

A proposal on the group’s actions or direction can be put forth by any member and approved by a vote using governance tokens. The more governance tokens a member has, the more influence they usually have on decisions. A majority vote, according to the DAO’s rules, is usually enough to approve a proposal.

Yet, there have been bumps in the road for DAOs in the past. One of the most well-known early DAOs, called “TheDAO,” raised $150 million for an automated investment fund. But a bug in TheDAO’s code opened a window for hackers to steal $50 million of the funds and caused a split in the Ethereum network it was built on.

Today, DAOs are used in the crypto space for a variety of different objectives. Similar to ConstitutionDAO, some such as the Flamingo DAO have formed to buy rare and expensive NFTs. Others such as MakerDAO help issue and run the stablecoin DAI.

DAOs potentially have the ability to transform corporate governance, and it’s within the realm of possibility that companies could be overseen by DAOs instead of a board of directors. However that’s unlikely to come until the legal status of DAOs is hashed out. Despite their popularity and influence over sometimes millions of dollars of assets, there is currently no legal framework for DAOs. Wyoming passed a law earlier this year that recognized DAOs and gave them the same legal power as limited liability companies. On a national level, though, they are still unrecognized. Until that happens, they’re unlikely to be widely adopted.