It’s not rocket science. British elites need to have empathy 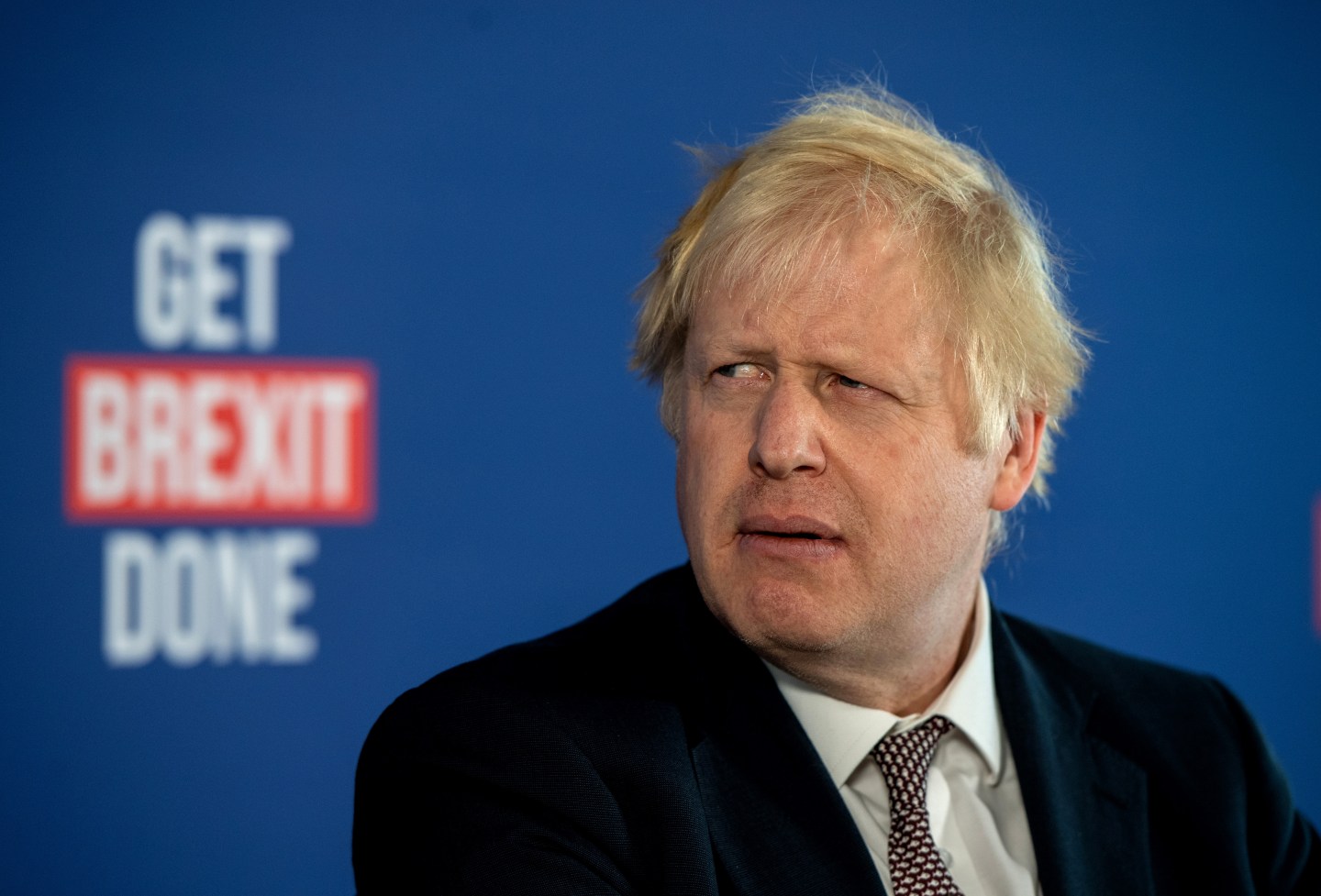 Dominic Cummings would like to see his former boss replaced by a superintelligent alien, but empathy is what our leaders really lack.
Chris J Ratcliffe - Getty Images

Britons are shopping for food in supermarkets with cardboard produce stacked where the real stuff used to be. The cabinet isn’t at all bothered. In any case, why shouldn’t “a nation of shopkeepers” (England, according to Napoleon) be led by “a shopping trolley smashing from one side of the aisle to the other,” as Boris Johnson was described by his former chief adviser Dominic Cummings?

In 2019 Cummings—a mastermind of the Brexit campaign and a longtime Conservative special adviser without ever having been a Conservative—was found in contempt of Parliament. The feeling is mutual and deep. To Cummings, the British political classes are populated with creatures even less effective than your average McKinsey consultant. He expounded on this idea at length in a recent Substack newsletter titled “Regime Change #1.”

In Cummingsland the true talents are giants of mathematics and hard sciences. These are somewhat strangely married to elite players in venture capital, private equity, and hedge funds, together making a class he terms Creators. Consultants, and their lesser counterparts in politics, he calls Rulers. They practice “chimp politics” and fitting in. It’s not that the Rulers are differently but usefully skilled—it’s simply that they’re not many standard deviations from the mean. They’re too ordinary.

To interest Cummings, you need to be at “4+ standard deviations in IQ (≥160)…Fields medallists, Nobel winners in hard sciences…[a] global population roughly 250k.”

He continues, “It’s fundamentally deluded to think that government would not gain enormously from trying to involve extreme talents with the right temperament…it’s hard for the political/media elite to discuss actual elite abilities [because they think they] are similar to extremely able people but they aren’t.”

But according to my book Elites, the key to understanding the formations at the top of meritocracies lies in grasping the ordinariness of the individuals at the top, and the dances they and we do to keep this disturbing insight out of our minds.

Let’s not fall for the idea that the present, shocking state of British government is all down to the politicians visible at the top. Elites want us to keep thinking that it’s all about them.

Equally important has been decades of erosion through delayering and disrespect for the Civil Service, which goes back to Thatcher and crosses party divides. Lacking a written constitution, Britain has relied on internal checks and balances that are no longer there.

When banker Lex Greensill gained unrivaled access to the heart of government supported by little more than hot air and former PM David Cameron in 2020, the country’s chief civil servant proved to be part of the problem rather than the solution. More recently, the House of Commons attempted to trash its own disciplinary system in order to exonerate an egregious offender: MP Owen Paterson, who took in some £110,000 a year in breach of lobbying rules. Anyone with the will to correct this problem should not further deify those at the top, but strengthen and respect the less flamboyant levels of the system.

Cummings’ analysis of superleaders also skips any reference to ethics or empathy, which is why I suggest he has confused leadership with rocket science. If what we need are extreme talents (especially quantitative ones) with no grasp of these human qualities, we might as well start looking beyond our solar system for future leaders.

Where will British politics go now? Boris is a party boy, and we British are quite an alcoholic tribe. Maybe his fans always knew that the boosterism of “freedom” from COVID and Europe would be followed by a distressing hangover, because that’s what happens when you get “trolleyed” (extremely drunk; Eskimos have their words for “snow”…). And for a while, a hangover blurs the inconvenient truth that the fridge is half-empty.

But here’s what will get us mad: neither remembering how we were tricked into going to the party nor the state of the fridge when we woke up, but realizing that while we snored, his chums went through our pockets to line their own and insulted our closest friends.

Our governing elites have a yawning chasm where the ordinary qualities of empathy, decency, and an ethical compass should live. As the hangover dissipates, Keir Starmer’s embodiment of these qualities as the leader of the Labour opposition may or may not prove enough to get us to go home with him. But whoever we choose, it will not be a superquantitative alien whom Cummings has managed to source three or four standard deviations from the sun.

Douglas Board is the author of Elites: Can You Rise to the Top Without Losing Your Soul? (Eye Books, 2021) and a visiting professor at the University of Chichester.