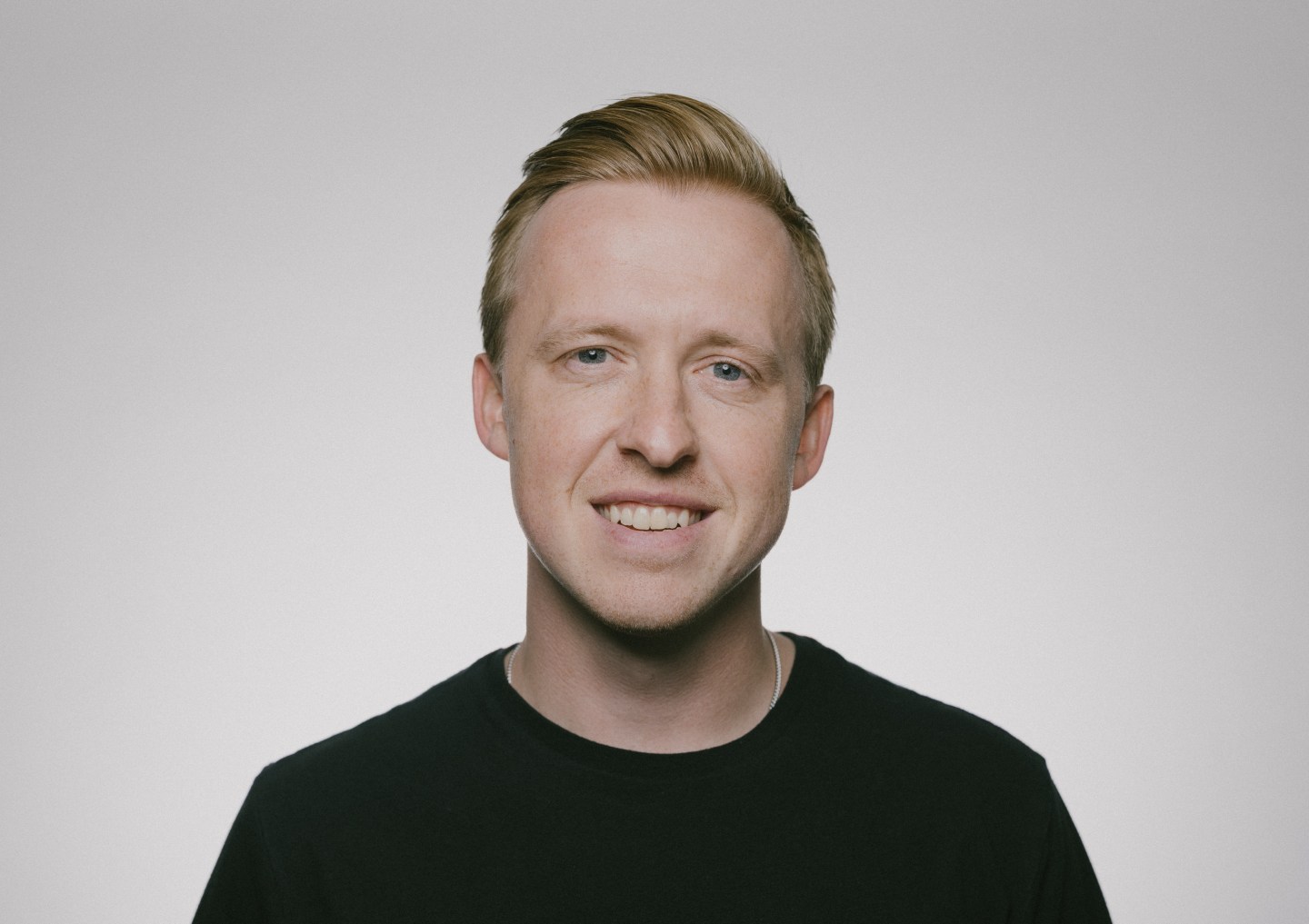 Alex Jones, the CEO and co-founder of Hallow. The company just raised $40 million in Series B funding.
Courtesy of Hallow

Organized religion and the tech industry make for interesting bedfellows.

If anything, the two are historically antithetical. The nation’s current heartland of startup investing, San Francisco, is one of the least religious parts of the country while the tech industry at large has generally shied away from matters of church: Just $18.2 million of venture funding placed in religious and faith-based apps in 2019 compared to the $136.5 billion that went to startups in total that year.

But amid the coronavirus crisis that has forced all manners of life online—including religious worship—and growing demand for spirituality of all kinds, startups focused on religion are too seeing a surprising updraft.

On Wednesday, Hallow, a subscription-based Catholic prayer app, raised $40 million in Series B funding, with Columbus, Oh.-based Drive Capital leading the round. While the majority, about 70%, of its users are Roman Catholic, Hallow co-founder and CEO Alex Jones (not that one) believes its rise comes in part due to a rising interest in spirituality as a whole.

“As COVID progressed, a lot of folks dealt with death, suffering, and terrible tragedies,” says Jones. “There was also political division and hatred of the last whatever year and a half that’s  been exhausting. People were looking for rest and looking for a place of peace. I think this is a broader trend… about folks hungry for spirituality.”

The Chicago-based business declined to reveal its valuation and precise revenue figure, though Jones says its app has been downloaded 1.5 million times, while revenue in Sept. 2021 grew 500% year-over-year. That growth helped attract investors including Peter Thiel, Teamworthy Ventures, Narya VC, Contrary Capital, Uncork Capital, Susa Ventures, and Scott Malpass—the sole American currently sitting on the Board of the Vatican Bank.

The company’s CEO was not always devout. Raised in a practicing family, Jones turned away from his faith during his college years as the Catholic Church broke out in a series of sexual abuse scandals. Still, he was still interested in spirituality and began using meditation and mindfulness app, Headspace. While Headspace itself has no religious affiliations, Jones found himself inexplicably “pulled towards something spiritual” in mindfulness sessions that he found similar to Catholic prayers—eventually leading him back to his roots and to creating Hallow.

His experience speaks to a larger trend at play that has investors feeling bullish on the space: While organized religion the country has been on the decline, with Americans increasingly identifying as “spiritual” instead, Catholics still made up 1.3 billion of the world’s population in 2019, according to a Vatican census. Fittingly, Hallow is now planning to launch in multiple languages after the most recent funding round. And while it does consider itself open to people of all religious backgrounds, it also hopes to turn more to the Catholic faith, says Jones.

“The reality is there are still 1.3 billion Catholics, and the vast majority don’t consume religious content in the way they consume other content,” says Drive Capital Partner TJ Dembinski, pointing to the fact that religion remains a largely in-person practice.

To put this all in perspective, venture dollars to religious startups are still a tiny portion of the overall market: The figure is, even this year, likely in the millions rather than billions. But as the coronavirus has pushed even the most surprising parts of people’s lives online, it too has some venture investors betting that this could be the next big opportunity.