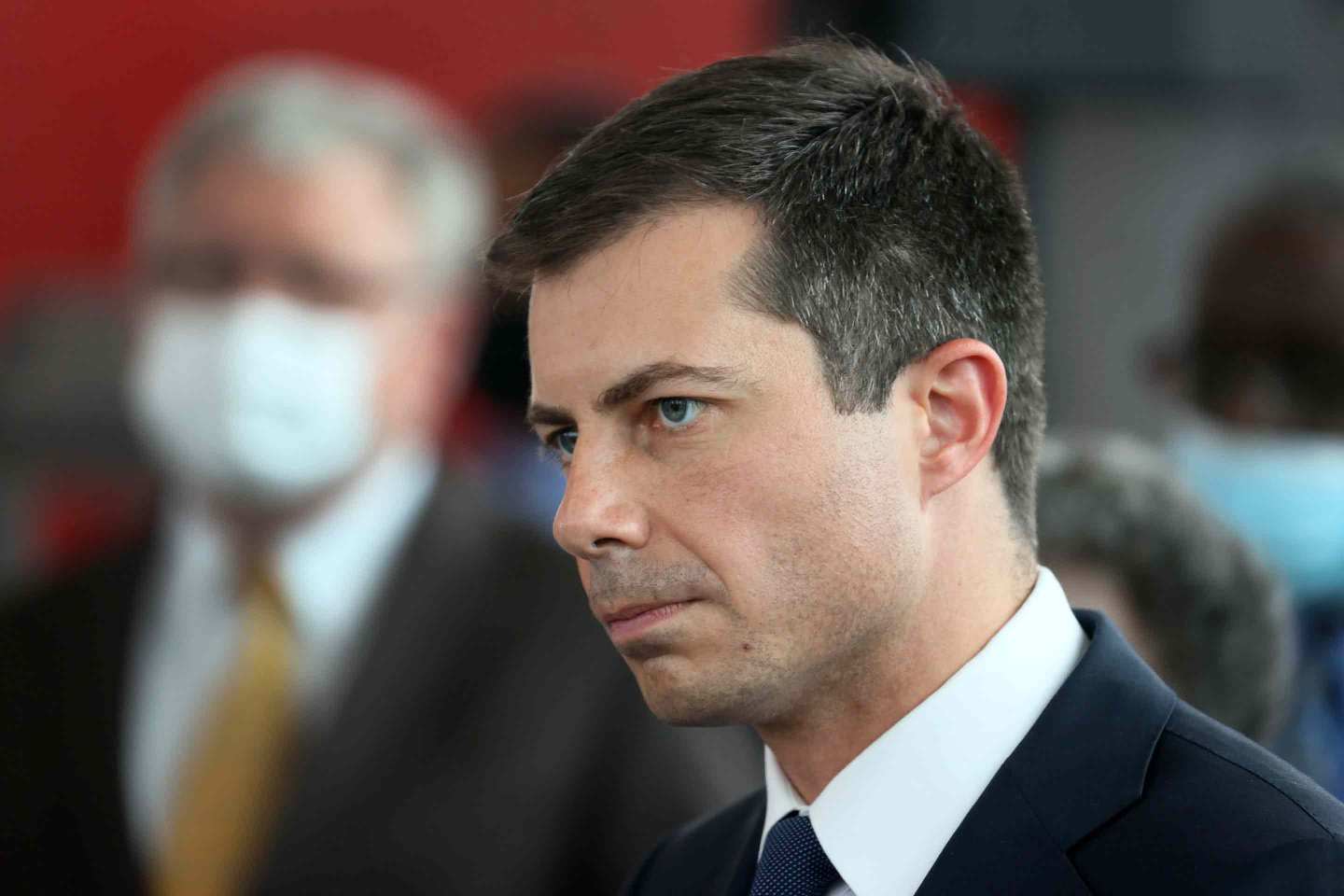 The U.S. is one of only two countries in the world that doesn’t have a paid maternity leave policy. And while paternity leave is less common, we lag behind there, too.
Scott Olson—Getty Images

U.S. transportation secretary Pete Buttigieg came back to work last week, after taking four weeks off to be with his newly adopted twin babies, Penelope Rose and Joseph August. This was a major news story and political talking point for many days.

Conservatives attacked Buttigieg for missing work, at a time of crisis when U.S. ports are grappling with supply chain snarls. The White House used the news to make the case for paid family leave, a policy included in its contested Build Back Better plan.

Why all the attention? Because in the U.S., taking time off to care for your children is still unusual. Only a small percentage of companies offer time off for new parents. The U.S. is one of only two countries in the world that doesn’t have a paid maternity leave policy. And while paternity leave is less common, we lag behind there, as well.

Why? Some employers will argue that they can’t provide paid leave because it’s too costly. Yet other employees say it can be more costly to hire new workers, after trained employees leave jobs to care for children. Conservative lawmakers have made a similar case for why there’s no policy solution—the costs are too high.

But leave it to Fox News host Tucker Carlson to inadvertently expose a deeper explanation— sexism. Carlson set off a firestorm last week with this homophobic and sexist bomb: “Pete Buttigieg has been on leave from his job since August after adopting a child. Paternity leave, they call it, trying to figure out how to breastfeed. No word on how that went,” he said. Other conservatives made comments about how men don’t really need to be home with babies. (How that would work when both parents are men was not considered.)

The implication is that parental leave is for women and that it’s not real work anyway. The supply chain needs a man’s attention, but the survival of a human being? Nah. Caring for children is still considered a woman’s job in the U.S. And women’s labor is not typically something anyone has respected—even, or especially, when done by men. That shows up in public and private policymaking.

“Caregiving was always the work of women or the work of people of color so you didn’t have to value it,” said Debra Ness, the outgoing president of the National Partnership for Women and Families. She joined the Partnership three decades ago, and was part of a group of mostly women activists who fought to pass the Family and Medical Leave Act. The 1993 federal law which provides 12 weeks unpaid time off for many American employees to care for a child, an ailing loved one or to recover from a serious illness or medical need.

Since FMLA passed, several employers started voluntarily giving workers paid time off to care for themselves or loved ones. But progress has been slow. In 2005 only 7% of workers had access to paid family leave to look after a new baby or loved one, according to the Labor Department. Now it’s 23%. (42% of workers have personal medical leave.)

When you drill down into what kinds of jobs actually offer leave, the numbers look worse. Only 12% of workers in the lowest quarter of wage earners have family leave compared to 37% in the highest wage category.

“You cannot leave this up to employers,” said Ness. “We’ve given them 28 years and it hasn’t happened.”

Early on in my career a colleague, a new mother, told me she’d gotten no pay when she was out on maternity leave. I was taken aback; I thought it was a standard kind of benefit—especially in the white collar world. My employer gave me time off for when I was sick, why wouldn’t they cover me if I had a baby? Then I looked around at the senior editors at the publication and realized she was one of only two women in leadership. This was not a coincidence. The lack of policy pushed women out of work.

Over the summer I spoke to a massage therapist who was thrilled to be expecting her first child, and dismayed to learn her employer didn’t offer any paid time off to new mothers. Instead, she was told she could work from home after the baby’s arrival, as needed.

“I’ve never had a child before, but I don’t think working from home is something I can do [with a baby],” she said. Quitting looked like the best option.

Over the pandemic, so many caregivers struggled to keep their jobs. The companies that offered them benefits were able to hang on to those workers. Earlier this year, I spoke to Jenna Johnson, the president of Patagonia Inc., a company known for offering generous paid leave and childcare benefits. Turnover at the company is typically pretty low, she said, but among parents at Patagonia it’s even lower.

This lines up with research that shows these policies can keep workers attached to their jobs. Critical right now with labor shortages already plaguing the economy.

“Paid leave is something everybody needs and nobody thinks about until they need it,” Vicki Shabo, a senior fellow at New America and an expert on leave told me earlier this year.

Now, with Buttegieg grabbing headlines for leave, we are thinking about it. What’s unclear is what happens next. Though advocates like Ness and Shabo are confident that a paid family leave policy will pass Congress this year, the fight looks as hard as ever.

This is the web version of Worksheet, a weekly newsletter on how you can work smarter in these turbulent times. Sign up to get it delivered free to your inbox.