Walgreens pumps another $5.2 billion into its health clinic war with CVS and Walmart 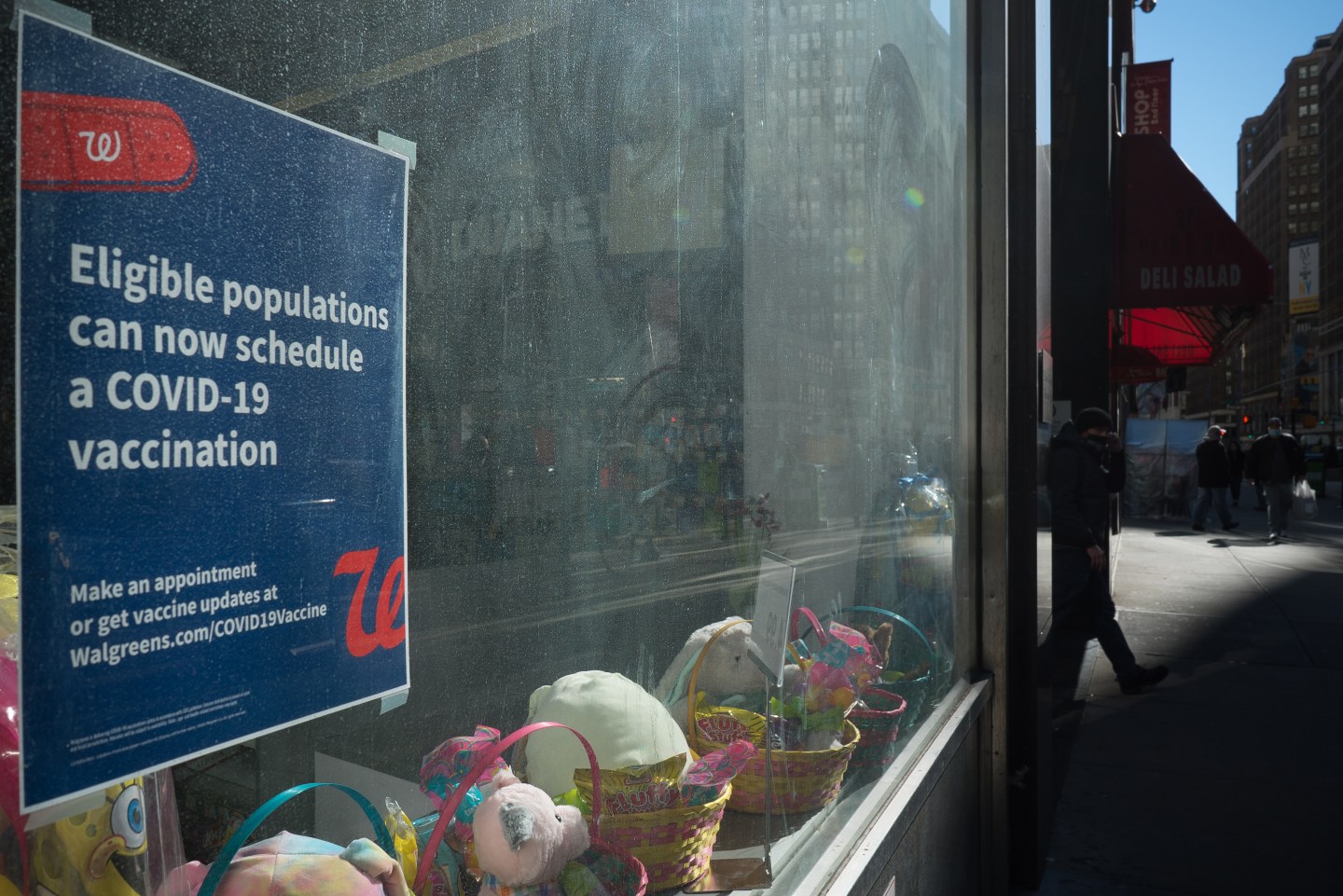 Walgreens Boots Alliance is upping the ante in its battle with archrival CVS Health to dominate the next frontier for the drugstore chains: health clinics.

The company, which also runs pharmacies in Europe, said on Thursday that it would invest another $5.2 billion into VillageMD and become its majority owner, with its stake more than doubling to 63% from 30%. The plan is to open at least 600 Village Medical clinics in some 30 U.S. markets by 2025 and raise that to 1,000 by 2027. That compares to 52 currently. About half of them will be in rural and underserved urban markets.

The move represents a major salvo by Walgreens in its efforts to compete with CVS, which has a large head start in this area: as detailed by Fortune this month, CVS’s 1,100 HealthHUBs and MinuteClinics already comprise the nation’s biggest network of outlets providing urgent care services. Both companies are major retailers selling general merchandise like soda and shampoo, but growth there has been paltry and with much of their business going online, it’s clear that physical stores can be more productive in generating revenue if they are successfully turned at least partly into health services clinics.

Walgreens, like CVS, wants to use its network of stores that reach into practically every corner of the U.S. (both chains have roughly 10,000 stores, making them almost as ubiquitous as the dollar stores) to play a health care role that goes beyond filling prescriptions into offering basic medical care such as annual checkups.

“The best health care is deeply rooted in local communities, and Walgreens is committed to expanding convenient access to high-quality and affordable health care services to our patients and customers in our neighborhood locations,” said Roz Brewer, CEO of Walgreens Boots Alliance, in a statement.

VillageMD’s clinics, which are about one quarter the size of a typical Walgreens, have teams of pharmacists, nurses, lab techs, behavioral health specialists among other types of providers. CVS Health Hubs offer preventive services such as glucose and retinopathy tests for diabetes and blood-pressure screenings for hypertension, along with flu shots and an array of health care products.

Walgreens and VillageMD’ pharmacists and physicians will coordinate their efforts, using a common tech platform that pulls together medical records. In addition to taking on CVS Health, Walgreens is looking to build a moat against another formidable rival: Walmart, which  currently operates 20 in-store clinics in Georgia, Arkansas, and Illinois, and plans to enter the Florida market next year. The retail behemoth reportedly has big plans in the space but is keeping mum about the number of Walmart health centers it is ultimately planning on operating.

VillageMD, which Walgreens Boots Alliance said should take in $1.3 billion in revenue this year, will remain an independent company with its own management and board and plans to go public on the stock market in 2022.