Former PepsiCo CEO Indra Nooyi explains why she ‘never ever, ever’ asked for a raise 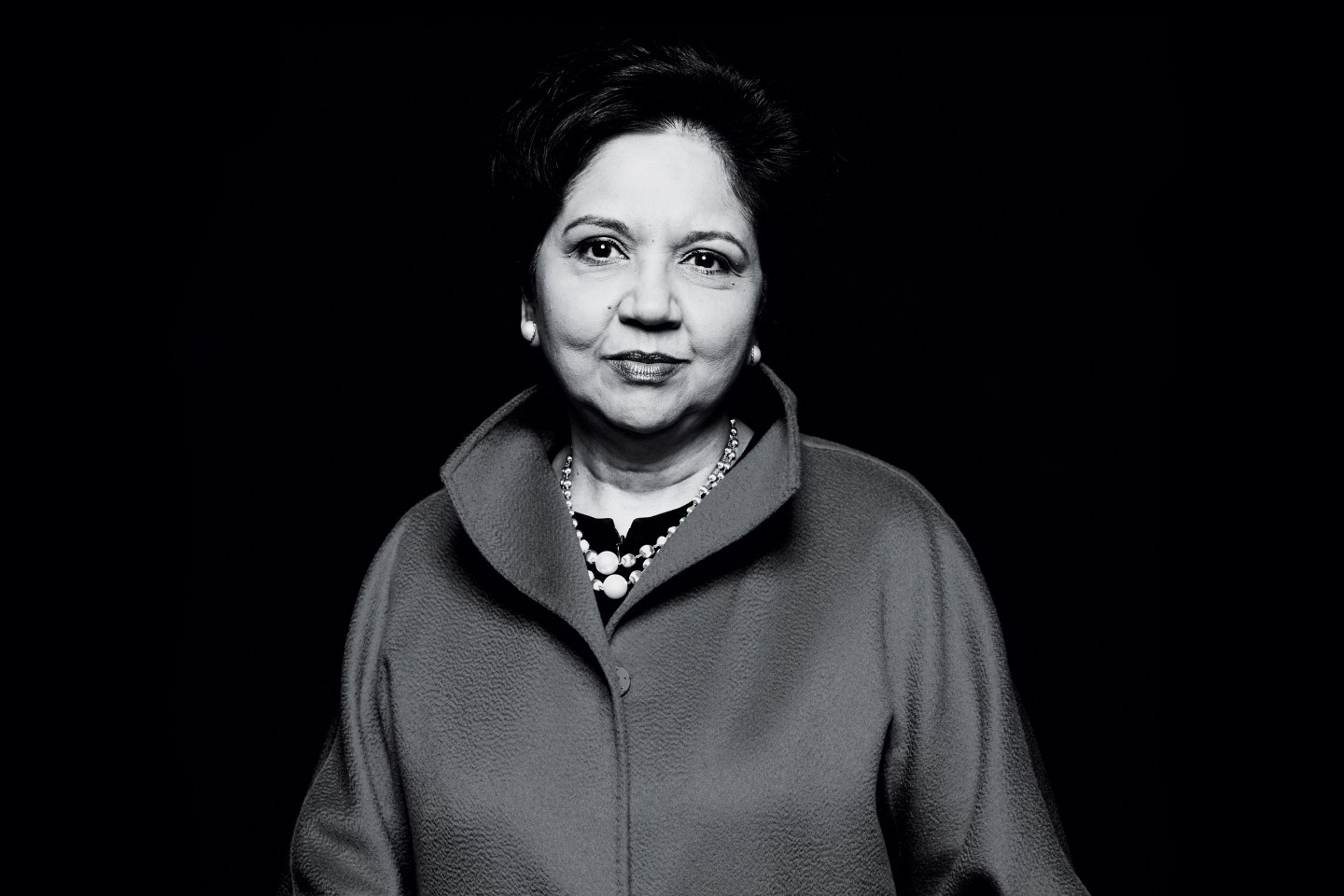 Indra Nooyi set certain corners of the internet abuzz this week with comments the former PepsiCo CEO made about asking for a raise in a Q&A with the New York Times Magazine.

Nooyi said that she had “never, ever, ever asked for a raise” and had in fact even turned one down during the financial crisis. When asked why, Nooyi, who regularly ranked as one of Fortune’s Most Powerful Women in business, said, “I find it cringeworthy. I cannot imagine working for somebody and saying my pay is not enough.”

The quote was widely shared on Twitter, with some users contrasting Nooyi’s high pay as a CEO with the earnings of the average worker or wondering how Nooyi responded when her former employees asked for raises of their own.

Nooyi felt like some of the social media promotion of the piece had taken her out of context and wanted to clarify. In an interview with Fortune yesterday, she responded to the online firestorm. “I was speaking the truth about my cultural upbringing and why it stopped me from asking for certain things,” she says. “I talk about the immigrant’s fear. I’ve been honest about talking about myself. This is part of that whole package.”

Nooyi, who was born and raised in Chennai, India, and moved to the U.S. for graduate school, says that she and her husband were both brought up to never ask for anything—that they were taught if they did a good job, everything else would come with it. “I wish we were not that way. I wish we had the courage to go ask for it.” She added that since they didn’t come from much, “whatever we had we thought was a lot.”

Nooyi says that she never implied others should not ask. “You can’t take the cultural upbringing out of me,” she says. “This was unique to me. This is not what I’m preaching at all, not what I’m suggesting, not what I’m recommending.”

Nooyi stressed that she supports equal pay and that if you’re paid less than someone else in the same job, you should ask for pay parity—advice that she says she also gives her two daughters. She says that if someone brought a pay case to her when she was CEO of PepsiCo, she was particularly sensitive if it was a woman because she knew that some of them might have been hesitant to ask.

As Bloomberg reported, in Nooyi’s final year on the job in 2018, she did not rank close to the top for executive pay at public U.S. companies. When asked if she should have been paid more, she told Fortune she didn’t know. “My board she treated me fairly,” she says, adding that “if we start ratcheting up the pay structures, it’ll just become a race to the top.”

When asked if CEOs are paid too much, Nooyi said that was up to the boards and compensation committees. “CEO jobs are well-paying jobs,” she says, “but the responsibilities are very, very heavy too.”

Nooyi, who sits on the board of Amazon, says that companies should be doing a pay equity analysis every year, and focus on the details rather than totals and averages across a company. “These general pay studies get everyone worked up, but they don’t get to a solution,” she says. Companies need to analyze the data to see where the problem is, how it should be addressed, and how soon, she added. “I’m all for analysis leading to results.”