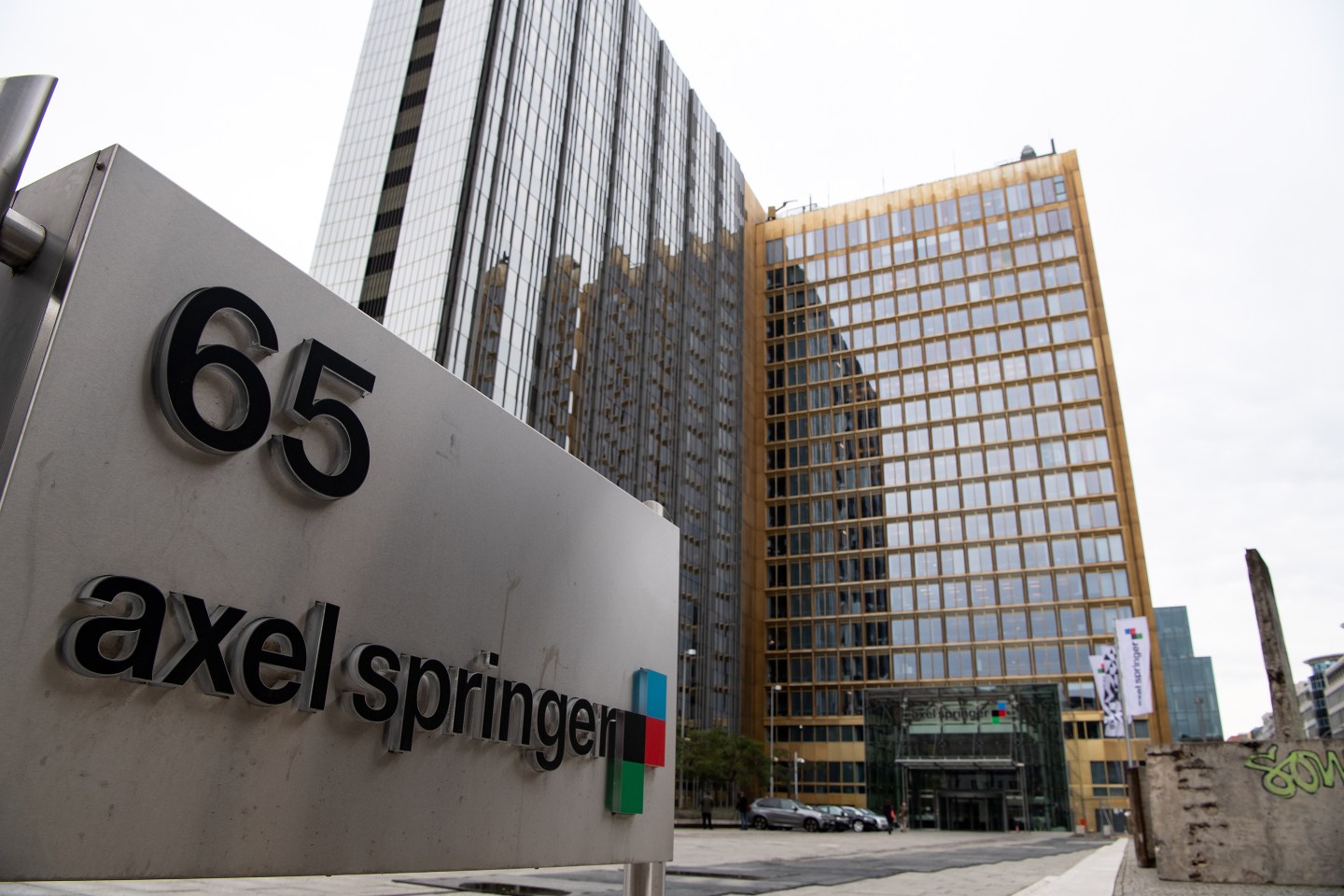 Springer is paying more than $1 billion for the deal, according to a person familiar with the matter, who asked not to be identified because the details are private. The company is also acquiring the 50% it doesn’t already own in Politico Europe, as well as the tech news website Protocol, it said in a statement Thursday. The deal is set to close in the fourth quarter.

Politico is the latest in a string of deals for U.S. media companies in the past several years. In 2014, Axel Springer set up a joint venture with Politico to launch the European edition of the website. In 2015, it bought Business Insider, and, last year, Axel Springer acquired a majority stake in the newsletter publisher Morning Brew Inc.

Founded in 2007, Politico was a pioneer in granular scoop-driven coverage of politics and policy in Washington, D.C. While much of its coverage is free, it publishes news and analysis for paying subscribers under the banner Politico Pro.

Axel Springer, the publisher of Germany’s Bild newspaper, was taken private in 2020 in a deal led by the U.S. private equity firm KKR & Co.

The talks between Axel Springer and Politico were first reported by the Wall Street Journal, which also reported in May that Axel Springer was in talks to buy one of Politico’s rivals, Axios.