How GoFundMe’s Tim Cadogan taps board expertise in perilous times 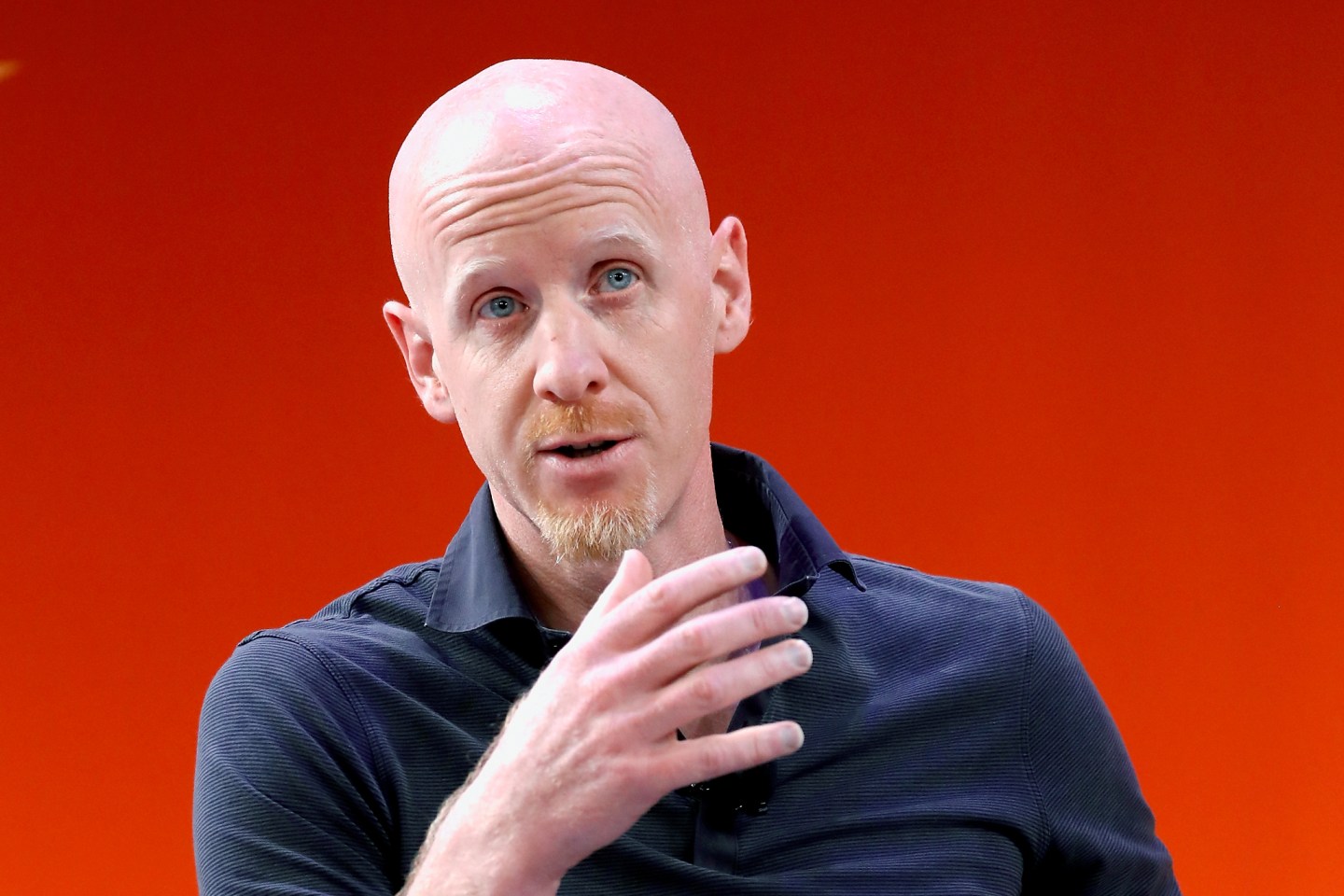 Becoming a CEO is a challenging task at the best of times. Now try doing it in March 2020.

That was the daunting prospect facing GoFundMe chief Tim Cadogan as COVID-19 was ramping up around the globe. It wasn’t Cadogan’s first time in the big chair: The British-born entrepreneur had previously headed up OpenX Software, an advertising technology firm, and led the ad business for search engine Yahoo.

But the degree of difficulty and the stakes were suddenly much higher. Not only did he have to navigate a ship through waters that were uncharted for any chief executive—including closing offices within a week of his arrival, to prevent viral spread—but he also had to do it without having met most of his team.

And when you consider GoFundMe helps people in crisis (crowdfunding for medical bills, rent, imperiled businesses, and so on), Cadogan knew he needed smart guidance on charting a path forward in the most unique year of modern times.

“We quickly realized what we were getting into, in terms of what the platform meant to people’s lives,” he says. “None of us could have predicted COVID, but it elevated the role of the company to a higher level, and we have a real responsibility that comes with that. Learning the business in the middle of this crisis was pretty intense.”

That’s when Cadogan turned to Scott Wagner. The former CEO of domain registrar and web host GoDaddy had also been a longtime exec at famed private equity firm KKR, and he had plenty of experience steering companies though dangerous shoals.

After being introduced by TCV, one of the venture capital firms behind GoFundMe, Wagner at first became an adviser to the CEO. The partnership turned out to be so fruitful that Wagner eventually joined GoFundMe’s board this summer.

“We really hit it off,” says Cadogan of Wagner. “I felt that I always had a lot more to learn, and he struck me as someone who has been through a lot—not only as CEO of GoDaddy, but as someone who has seen an extraordinary number of different companies in a lot of difficult situations. He has been a terrific adviser and a great person to bounce things off of.”

In particular, Cadogan turned to Wagner for help in areas like building out his executive team. Doing so as a new CEO, especially in an era when the playing field was shifting under their feet every day, was a fraught exercise. How much change would be too much, too fast?

“He helped me think through my approach to making hires, how aggressively to move through that, and what kind of people would blend well together,” he says. “He built out his own executive team at GoDaddy, so it was super helpful to go through that with someone on the outside.”

Wagner has also been key in hooking Cadogan into his own network of contacts. When the two mulled over how to broaden GoFundMe’s narrative, and make it relevant to more situations in people’s lives, Wagner introduced him to Jonathan Mildenhall. As former CMO of Airbnb, Mildenhall had done the same thing with the vacation-rental giant—and eventually became a board member of GoFundMe as well.

But tapping board expertise isn’t just helpful in knowing what to do, it’s also useful in discerning what not to do. Board members like Wagner essentially serve as “trip wires,” Cadogan says.

“If the direction you are going in has some flaws, they are like early-warning signals,” he says. “They suggest that you might want to think about things differently. I’ve been able to borrow on the experience of people who have done this before, at scale, which allows you to anticipate things much better.”

As challenging as the year has been, Cadogan doesn’t seem averse to high-stakes situations. He has been involved as a search-and-rescue volunteer for many years in California’s Sierra Madre, in the foothills of the San Gabriel mountains.

His mission there: Trying to locate people in distress when it’s dark, time is short, and you can’t even see clearly where you’re going. With nothing but your skills, a headlamp, and the help of the other people on your team, you keep moving forward the best you can.

“The motto of our search-and-rescue team is, ‘Anywhere that someone needs help’—and we’re trying to do the same.”