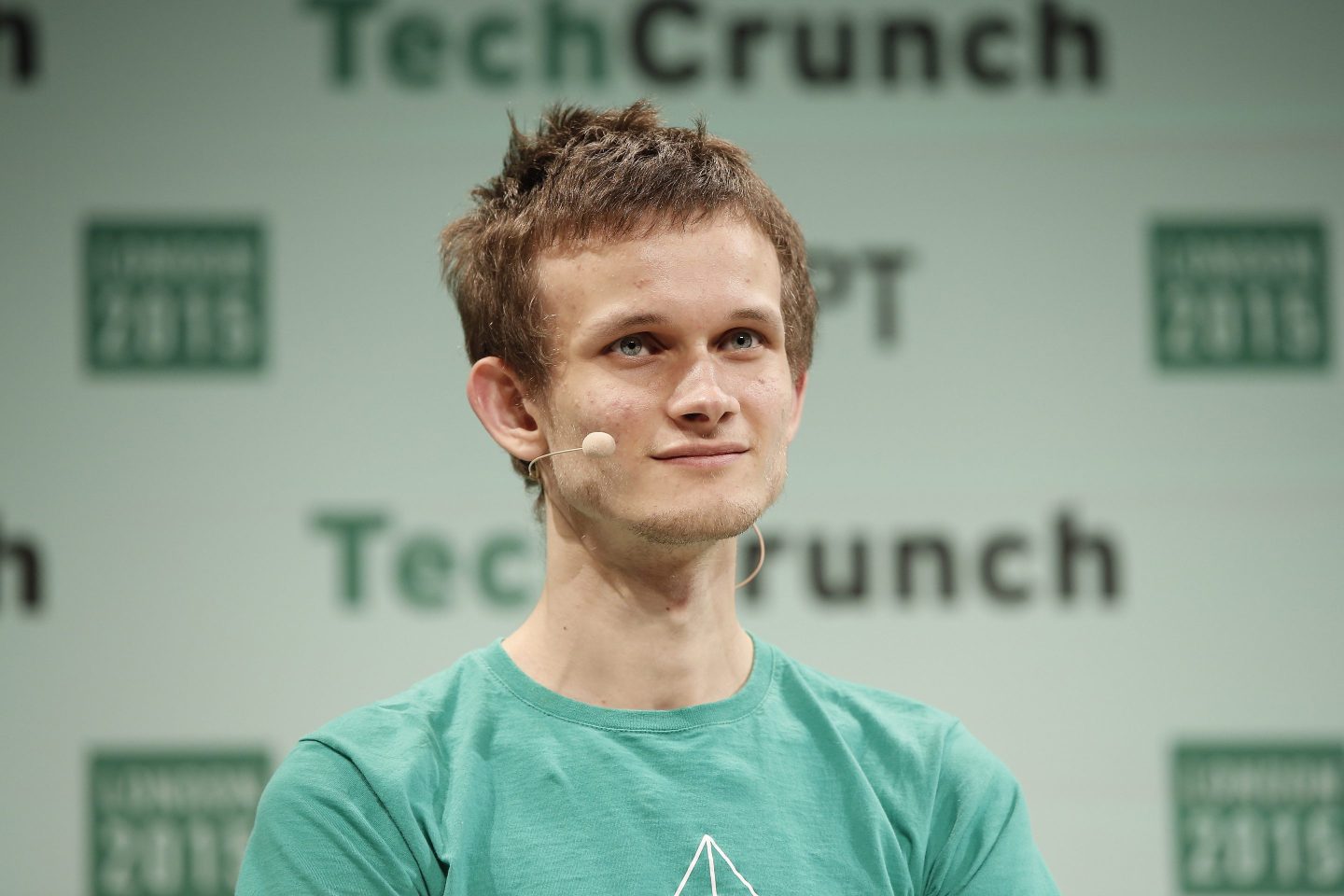 Ethereum inventor Vitalik Buterin has expressed reservations about how Jack Dorsey and Mark Zuckerberg are implementing their ambitious cryptocurrency plans.

Square, which is run by Dorsey, announced in July it would launch a decentralized finance platform where developers could run Bitcoin projects.

Buterin told Bloomberg he is skeptical of Dorsey’s plan because Ethereum has native functionality that allows one to directly put Ethereum-based assets into smart contracts or “lockboxes.”

Bitcoin doesn’t have the same functionality yet, said Buterin, and Dorsey would have to “create his own system that enforces those rules.” The Bitcoins would probably have to be owned by a wallet controlled by Dorsey or participants in the system, Buterin added.

“It looks similar,” he said on Bloomberg Studio 1.0. “But it’ll end up being something with a much weaker trust model.”

Of Bitcoin in general, Buterin said, it’s not likely to ever replace the dollar completely, because of the price stability the latter provides.

“At the same time, I think cryptocurrency can still have a very powerful and important role alongside existing currencies,” Buterin said.

CEO Mark Zuckerberg recently said he wants Facebook to be thought of as a metaverse company, but when it comes to Facebook’s foray into crypto with its Libra coin, now called Diem, it was possibly the wrong approach, Buterin said.

Facebook suffers from a lack of trust, he noted, and when the company tried to build its own platform, though it brought in various industry participants, it was not enough to quiet the doubters.

He sees Zuckerberg’s venture into the metaverse as a bet on where the Internet is shifting before Facebook gets left behind and becomes “one of these previous generation, old-world companies,” he said.

Despite his criticism of Zuckerberg and Facebook, Buterin was optimistic about the shifting role of the Internet in people’s lives.

When asked about Ethereum and where it would be in the next five or 10 years, Buterin was optimistic.

“Hopefully running the metaverse,” he said.