If Google wants to reform criminal justice, it should start with its search results 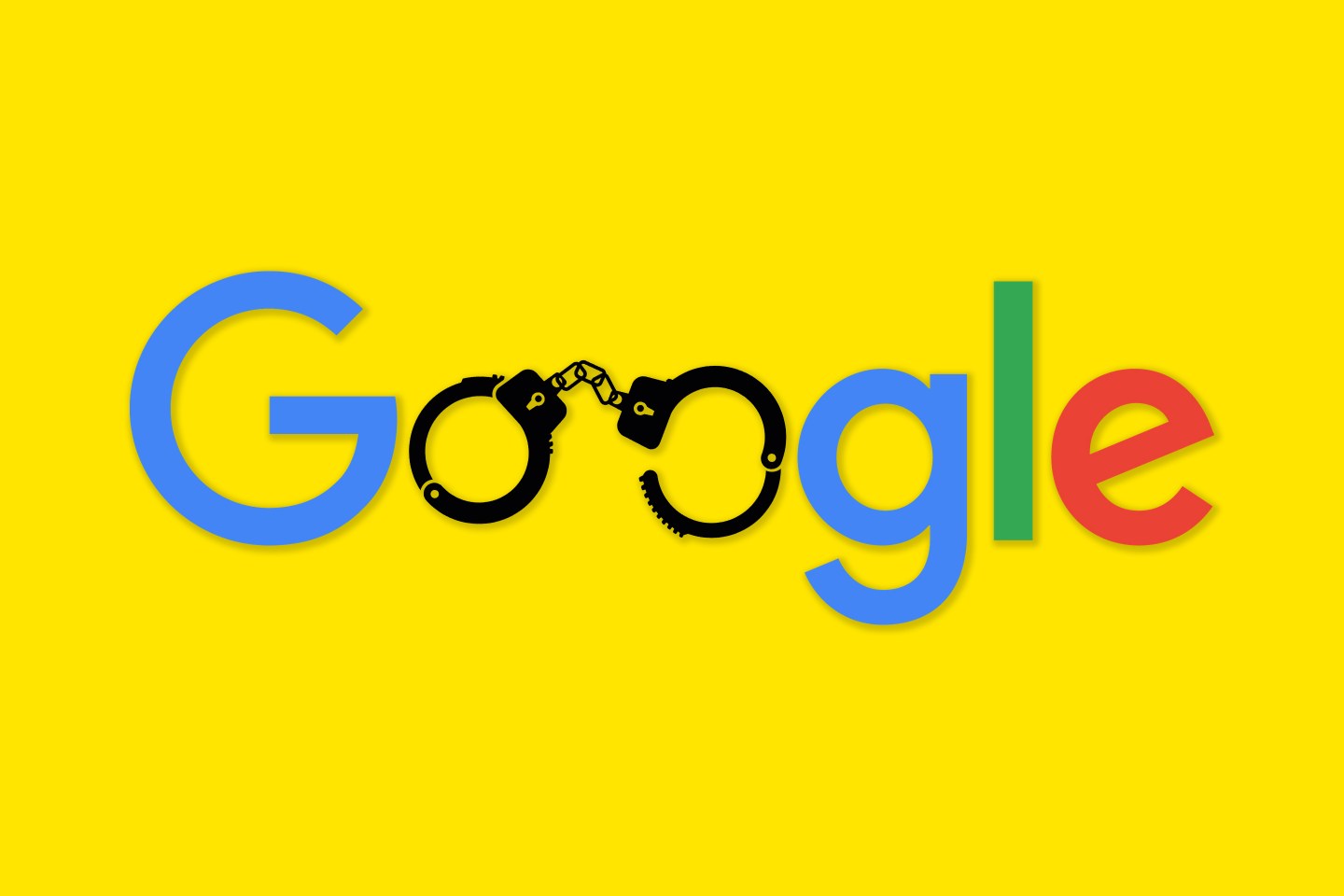 Google recently announced a program that will provide job readiness training to people with criminal records. This announcement would be funny if the irony of it were not so serious. While Google has repeatedly stated its support for criminal justice reform, it has done nothing to address its own role in the problem.

The “judicially involved” are those who are currently in prison and those who have been in prison, and even those who have some kind of past record of any kind, such as a DUI or a failure to appear. For perspective, in the U.S., about 2.3 million people are incarcerated today; another 4.4 million are on parole. Many millions more have a smaller charge that did not involve incarceration.

When these people seek work (or even housing), employers do a quick Google search and find their past records. Most people agree that there should be consequences when you do something wrong. I am not here to question whether people who commit crimes should be punished. But unfairness enters the equation when someone’s record remains on Google in perpetuity.

Did you know that in the U.S., if you declare bankruptcy, after 10 years there is no record of this fact anywhere? Yet if you have anything on your past criminal record, even a smaller charge such as possession of marijuana or bouncing a check, this mistake remains in your Internet search results forever.

Due to Google’s policy, people who have already paid their debts to society are consistently denied a second chance when applying for jobs. More than 90% of Internet searches are done through Google; consequently, it is extremely difficult for people who have a criminal record to find good employment, even if it’s been years since their sentence ended. It is not surprising that just under half of people released from incarceration don’t have any earnings in their first year out, and those that do show median earnings of about $10,000.

This discrimination has costs for people without criminal records too. When people are out of work, they aren’t generating tax dollars and are more likely to rely on government assistance. They’re also more likely to fall back into their previous lifestyles as they try to figure out how to take care of themselves and their families.

This is evident when you look at recidivism rates in our country. Within three years of release from incarceration, more than two-thirds of former inmates are rearrested. Within six years, that number rises to nearly 80%.

With so many judicially involved people in the country, exclusion from the workforce has a major impact. The U.S. has the highest rate of incarceration in the world. Approximately 698 people per 100,000 are in prison, and the annual average cost per inmate in the U.S. is $33,274. In total, prisons and jails cost U.S. taxpayers $80 billion annually.

To solve this problem, Google should provide people with criminal records a way to expunge their record from search results after a given period of time. The search giant should work with criminal justice organizations to develop a fair system that incorporates the seriousness of the crime.

The second chance is one of America’s founding ideals. It’s time to make that ideal a reality for the millions of Americans who deserve a clean slate.

Brian Hamilton is the founder of Inmates to Entrepreneurs. His work helping people who were incarcerated start their own businesses is featured weekly on the ABC show Free Enterprise. Follow him on Twitter.