Don’t fear ‘DeFi’: It could be less risky than traditional finance 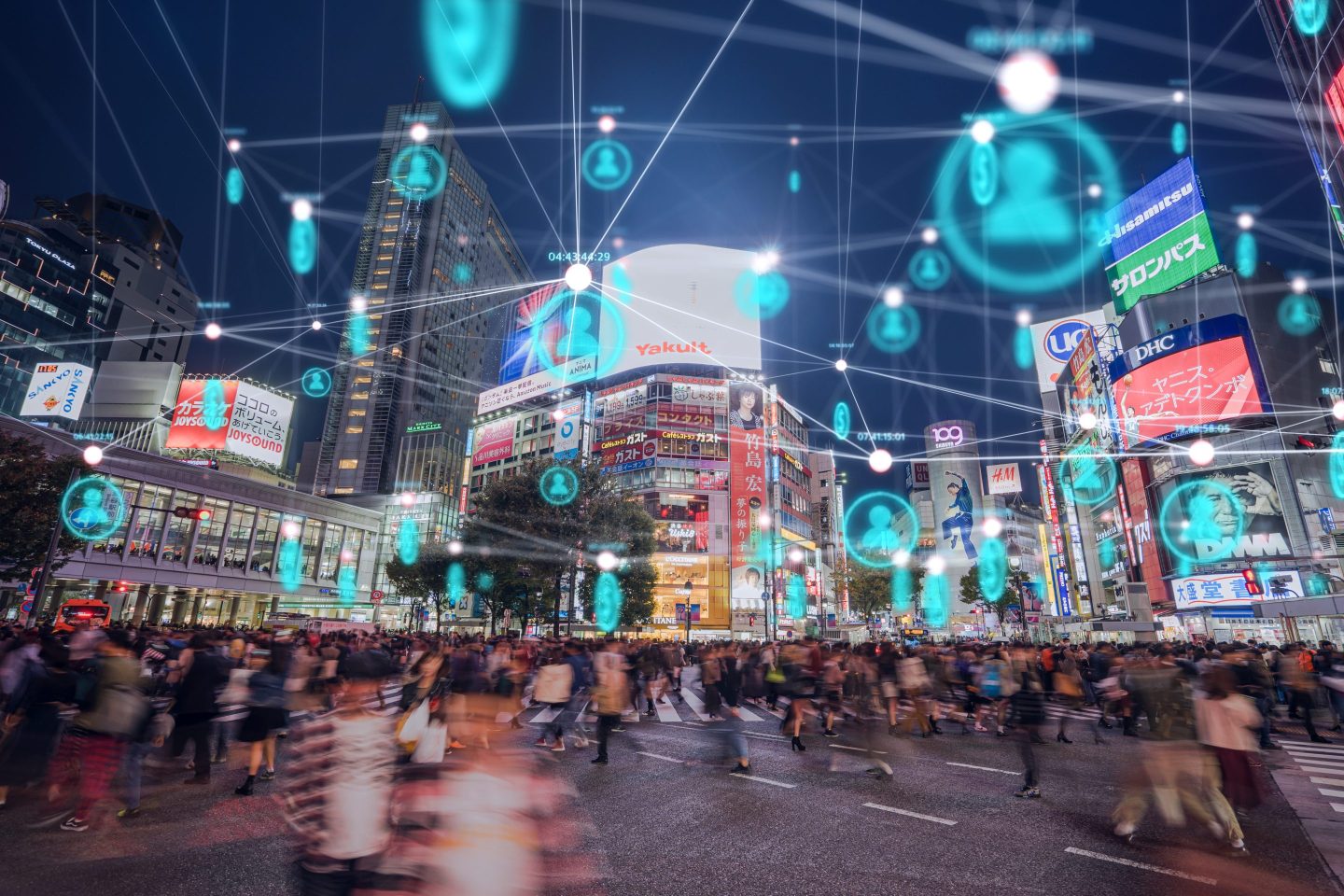 With decentralized finance, writes Brian Brooks, ”the human factor that can lead to mistakes or malfeasance could be substantially reduced or even eliminated.“
Courtesy of Getty Images

At its core, innovation is exciting. It involves a new way of operating that can bring the promise of greater efficiency and access for consumers and businesses—beyond what we know in the moment. Think of the automobile, the transistor, or the smartphone. However, when innovation comes to finance, it is often met with skepticism over safety and suitability—an issue faced by fintech over the past decade. The good news is that we can all generally agree that fintech has made life easier for most people. Think of PayPal and Rocket Mortgage.

Today we hear about skepticism and worry over decentralized finance, or “DeFi.” Regulators have seen the rise of DeFi as increasing the risk in the traditional financial system. Given how skeptical we all were about past innovations that turned out to deliver major benefits, this isn’t terribly surprising. The question is, why does it need to be this way? Can we instead overcome our brains’ status quo bias and recognize that DeFi might reduce risks that exist in the traditional financial system?

First, some context. In the roughly 18 months since the emergence of DeFi at scale, approximately $80 billion of capital has been contributed to DeFi protocols—something big.

DeFi has grown this fast and become so significant for a reason. Every dollar contributed to a DeFi platform is a dollar someone decided not to deposit at a bank or invest with a traditional asset manager. Why? Because large numbers of people decided that the risk-adjusted benefits of DeFi participation were more favorable than traditional banking or investment services.

Let’s consider some of the shortcomings of consumer finance today. For as long as any of us can remember, the rates that savers can earn at banks have been depressed due to monetary policies such as post-financial-crisis quantitative easing and COVID-era stimulus programs. This problem is exacerbated by rampant hidden fees that may reduce customer return even when explicit trading fees go to zero (the “Robinhood effect”). And customers of one institution can’t trade with those of other institutions as a result of the inefficient “walled gardens” created by centralized structures (for example, Venmo users cannot pay Zelle users).

And then there’s the risk of human error—the possibility that, for example, a bank’s credit committee approves a risky loan that should not have been made or denies credit to a creditworthy borrower. Or, of even greater concern, that human discrimination will enter the equation, further disadvantaging certain groups or individuals.

It’s frustrating, for sure, so I come back to the question of why it needs to be this way. Why does our bias in favor of the risks we’re familiar with prevent us from seeing that DeFi, a new idea, might actually reduce or eliminate some of those risks?

Before joining Binance.US as its CEO, I headed the Office of the Comptroller of the Currency (OCC), which is the primary overseer of the nation’s federal banking system. So I know that most of the focus of financial regulation is on mistakes that are made through human negligence or malfeasance (for example, fraud, self-dealing, discrimination, insider trading, modeling errors, and the like).

Each of these mistakes depends on there being a human being in the decision-making process. For example, insider trading happens when a person violates fiduciary duty and “tips” others, or acts on insider knowledge themselves, to illegally trade securities. A properly decentralized technology system has no desire to illegally enrich itself or perform other misdeeds. The vast majority of the time—particularly in comparison to its fallible human counterparts—it acts neutrally. So too with other violations caused by human greed, incompetence, or negligence.

Put yourself in the shoes of a bank examiner. Do you think it would be easier to examine a piece of open-source software that is transparent for all to see, or to question a human being who might be motivated to lie? Now imagine if the human factor that can lead to each of the mistakes or malfeasance I listed above could be substantially reduced or even eliminated. Wouldn’t that address a vast number of today’s risks?

Let me note that DeFi is not without risks. Money laundering can still happen (though, arguably, less frequently or easily) under decentralized financial systems. An improperly programmed algorithm can still result in disparate impact against creditworthy minority loan applicants (though it presumably can’t engage in disparate treatment discrimination). And many DeFi protocols are tightly integrated with their native token, whose value may be more volatile than other assets investors are accustomed to dealing with—meaning that risk disclosures are especially important. But the fact remains that these technologies, when carefully and properly used, can help to solve many financial-system risks in one leap of technology, not just address them incrementally.

This is important and reassuring, because the growth of DeFi seems almost inevitable, for the same reason that the displacement of libraries or post offices in American life was the inevitable result of the original Internet. The information and trust asymmetries that banks existed to intermediate centuries ago have been significantly displaced by technology, particularly blockchain and artificial intelligence. The need for great central repositories of information, commerce, and now finance is being reduced by technologies that allow decentralized peer-to-peer networks to perform the same functions more quickly and cheaply.

Hopefully we can recognize the behavioral psychology patterns that led some of us to fear earlier technology developments and almost led us to miss their benefits. Yes, buggy-whip manufacturers were permanently displaced by the auto industry, but most of us are far better off as a result. Yes, many venerated brick-and-mortar retailers were permanently displaced by the commercialization of the Internet, but the speed and price advantages of Internet shopping made most of us better off. Yet once again we fear a new technology revolution—and not because the status quo financial system is particularly loved. It is merely the devil we know.

Brian Brooks is the CEO of Binance.US, a leading cryptocurrency exchange.

This op-ed is part of Fortune’s special report on this pivotal moment in cryptocurrency—and what comes next.