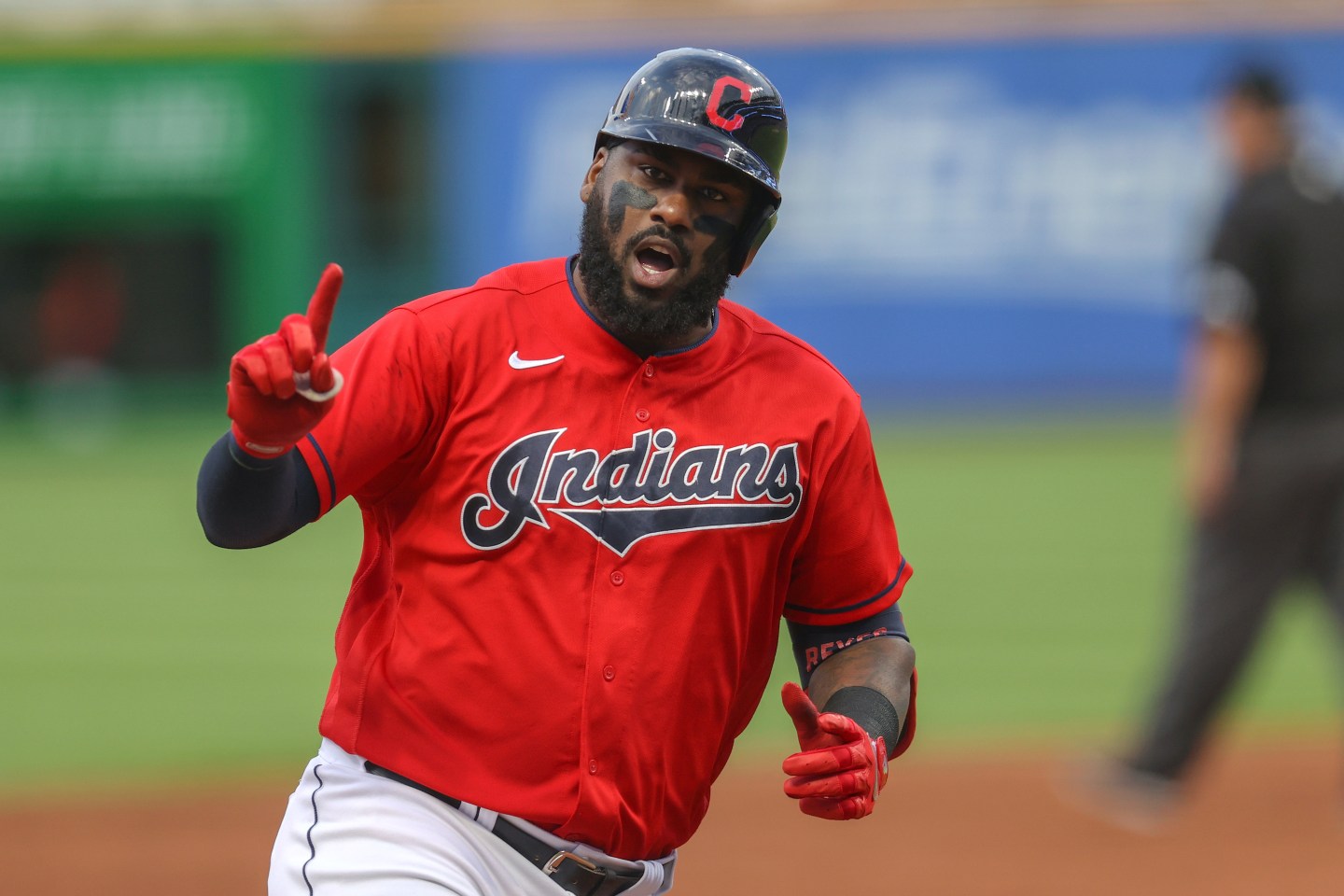 The Cleveland Indians is changing its name to the Cleveland Guardians.
Frank Jansky—Icon Sportswire via Getty Images

Major League Baseball’s Cleveland Indians will be known as the Cleveland Guardians beginning in 2022, after saying last year that the team would review the name it’s had for more than a century.

The team announced the name change in a video posted Friday morning. It also has a new logo, a winged baseball adorned with the letter G.

In December, the franchise said it would talk with stakeholders and the community to determine whether it would change the name. A year prior, it stopped using the Chief Wahoo mascot, a Native American caricature, after longstanding criticism.

Baseball’s other team with a Native American name, the Atlanta Braves, has resisted altering its name.