Philip Morris International is getting into inhalable medicine. Is it a PR stunt? 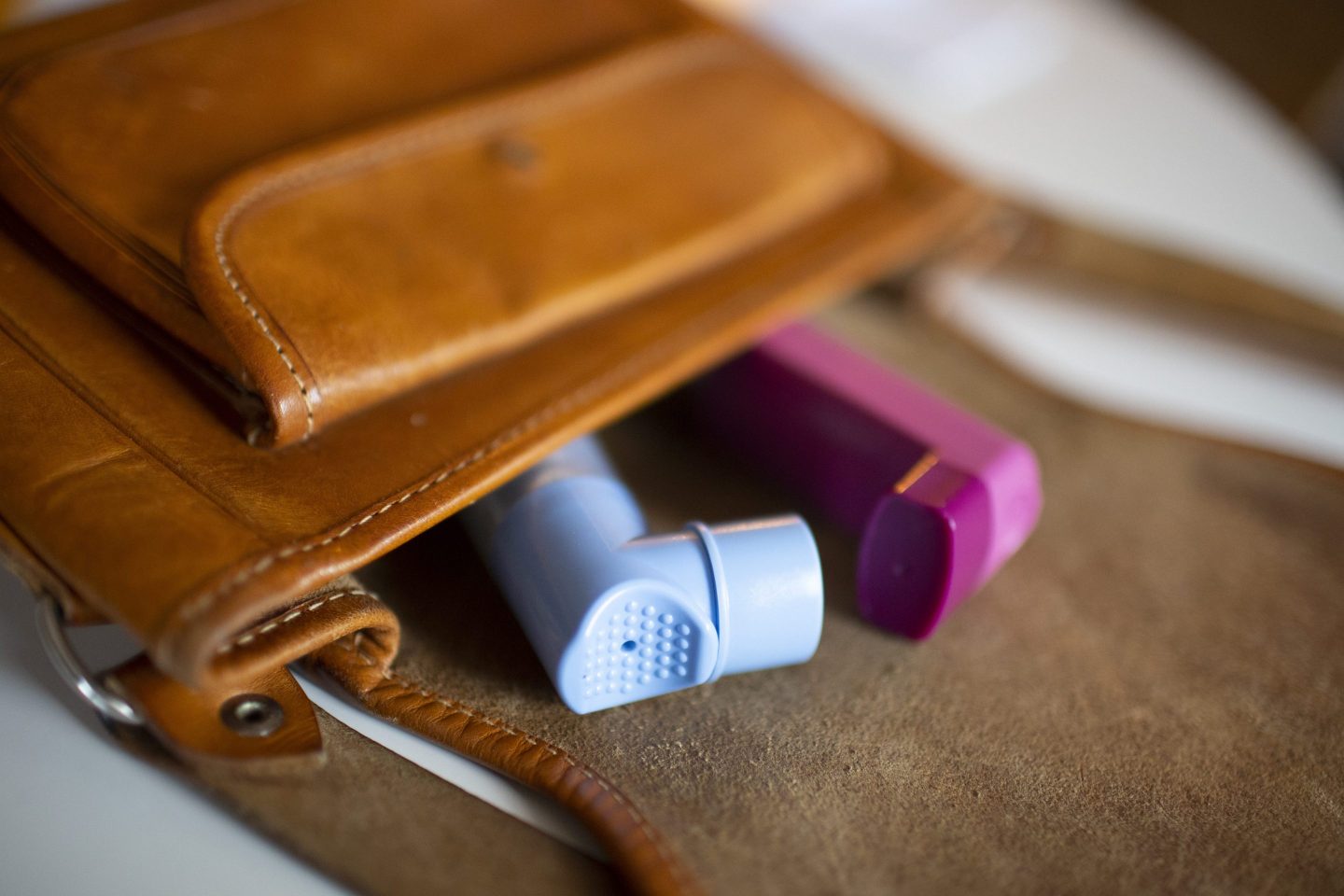 Philip Morris International (PMI) earlier this month announced it would be acquiring Vectura Group, a pharmaceutical company that develops inhalable medicines, including those for asthma patients. PMI claims that it is doing so to help enter the inhaled therapeutics space.

Such an acquisition may raise eyebrows, given PMI’s long history selling tobacco products globally. But it’s not out of character for corporate America. For decades, companies have used acquisitions to burnish their public reputations.

My research has particularly focused on how they have done so in the green space. Some companies who want to “go green” attempt to catalyze the process by acquiring a company more focused on environmentally friendly behavior. But does an organization become green simply by acquiring a greener organization?

The short answer is no. Corporate leaders should not view sustainability efforts merely as appealing to the political zeitgeist, but rather as implementing a desirable business model that leads to overall success. The key to executing that model is to set specific, measurable, and achievable objectives for continuous improvement across multiple areas over time and document your progress. Acquisitions can play a role in that process, but they don’t need to.

In many cases, acquisitions are a healthy part of an industry’s life cycle. When revenues begin to flatten for all the major players as they mature, consolidation happens. Businesses acquire other businesses for a variety of good reasons, including learning and adopting transformational best practices, like those involved in sustainability.

It does seem like a path of least resistance to acquire a company with greener business practices, supply chains, and products. But acquisition is just the beginning. The acquiring organization must then integrate the transformative sustainability practices of the organization it acquires. Companies don’t necessarily have to make acquisitions to engage in sustainability auditing and planning; however, it can be a great way to get started.

Once the green company is acquired, business leaders often rely on its brand to make the acquiring company look greener. Their excitement over how virtuous their purchase appears sometimes obscures the real work of meaningfully incorporating and scaling up sustainability practices. This often leads to accusations of greenwashing.

This melding process is often exacerbated by the fact that in many cases, the cultures of the two companies are very different. This is a problem not just internally, but in consumers’ perceptions of the newly combined brand. Body Shop’s reputation suffered after L’Oréal bought the company in 2006. Ben & Jerry’s had the same issue when it was purchased by Unilever decades ago, and the discordance between those two brands is now flaring up again over the ice cream brand’s decision to stop selling out of Israeli-occupied territories. Campbell’s had trouble digesting Plum Organics (a green B Corporation), as evidenced by Plum being sold to Sun-Maid earlier this year.

Then again, sometimes these mergers work out for the best. Colgate successfully incorporated natural pioneer Tom’s of Maine in the mid-2000s. Even more notable was Clorox’s successful integration of another natural products trailblazer, Burt’s Bees. After an initial backlash, this beautiful marriage quickly led to the category-transforming Clorox Green Works line, as well as a much more robust Burt’s Bees brand.

Successful post-merger integration requires adopting the transformational green practices the acquirer found attractive in the first place, diligent sustainability auditing and planning, and clear marketing and communication about what the company is specifically doing. Only then can the larger company really green up.

Darrin Duber-Smith was president of Green Marketing Inc. from 2000 to 2016 and has been a senior lecturer at Metropolitan State University of Denver since 2003.