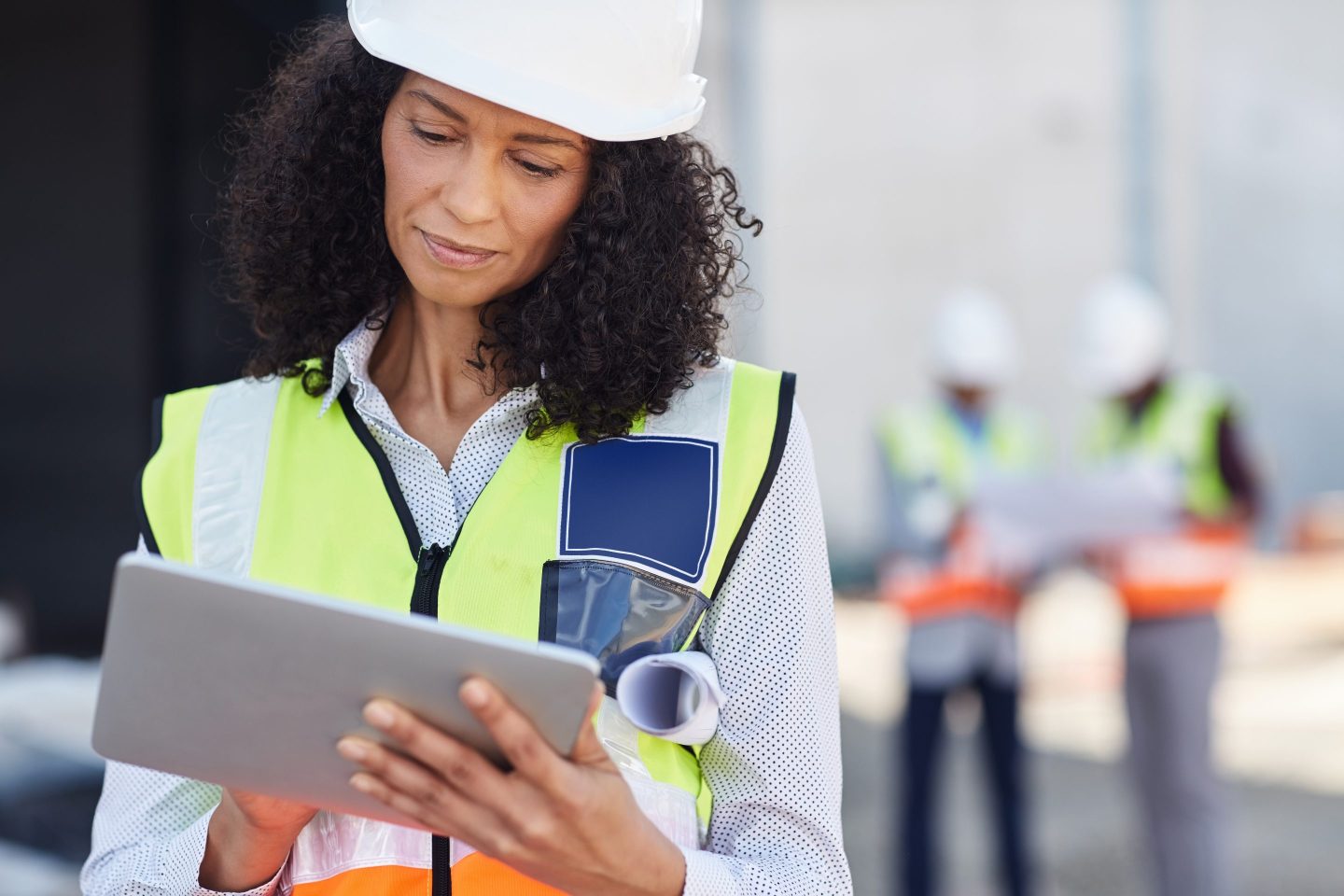 Women-owned enterprises account for about 38% of all small businesses, but win only 5% of federal contracts. “Let’s have our goals for women-owned businesses participating in the federal procurement process reflect the reality of our times,” writes Jessica Johnson-Cope.
Getty Images

As a woman who owns a small business, I’m proud to be part of one of the fastest growing segments of our nation’s small-business community.

Women-owned enterprises, like my family’s security company headquartered in the Bronx for nearly 60 years, now account for 38% of all small businesses in the U.S. today, according to data from the U.S. Small Business Administration—up from just 5% in the 1970s.

But even as our strength and influence continue to grow, women small-business owners are finding ourselves increasingly shut out of the $600-billion-a-year federal contracting process. We also know that even when we compete for this important work, our male small-business counterparts are far more likely to land big federal contracts.

As we strive toward parity, and with a potential trillion-dollar–plus national infrastructure package just around the corner, it is imperative that our champions in the Biden-Harris administration and beyond tackle the persistent barriers women business owners face in winning federal contracts. That means problems ranging from the high costs associated with preparing a bid and the lack of transparency in the process, to the persistent gender gap and the reality that doors are simply closed to many first-time bidders.

Back in the late 1980s, when women-owned businesses were much more of a rarity, they were securing just 1% of federal procurement dollars. While our numbers have grown exponentially since, that contract win percentage has remained stubbornly, embarrassingly low—hitting a “high” of 5.19% in 2019, according to the SBA.

The glaring lack of real, sustainable progress is even more disheartening when considering this context: More than 25 years ago, the SBA began a program designed to ensure that women-owned businesses had access to the federal procurement process, with the aim of helping them secure a minimum 5% of contracts. That modest, and now extraordinarily inadequate, goal has been met just twice in close to three decades.

And today, according to survey data collected by Goldman Sachs 10,000 Small Businesses Voices, a program whose National Leadership Council I chair, women small-business owners are 15% less likely than men to be awarded federal contracts. It’s worth noting that there is no gender gap at the state level, where women business owners are as likely as our male counterparts to win contracts awarded by state governments.

While the state of play remains grim, I’m heartened that the Biden-Harris administration has pledged to address historical barriers. I look forward to changes to the Women-Owned Small Business Federal Contracting Program. Among other things, we must streamline the certification process and end “double-dipping” (when the dollar value of contracts awarded is often counted against more than one set-aside program).

My company has been fortunate to work in the public transportation sector for more than a decade, giving us contracting opportunities that helped us expand our business and create stable, good-paying jobs in our community. Let us commit to embracing this unique moment in history, with our nation poised to make a major investment in public infrastructure, to create a fairer, more equitable path forward for women small-business owners across the U.S. who are just asking to be hired.

Let’s have our goals for women-owned businesses participating in the federal procurement process reflect the reality of our times—not that of a half-century ago.

Jessica Johnson-Cope is chair of the National Leadership Council of 10,000 Small Businesses Voices and graduated with the program’s first-ever class of small-business ambassadors. She is president of Johnson Security Bureau in the Bronx.