Why investors should be wary of Robinhood ahead of its IPO 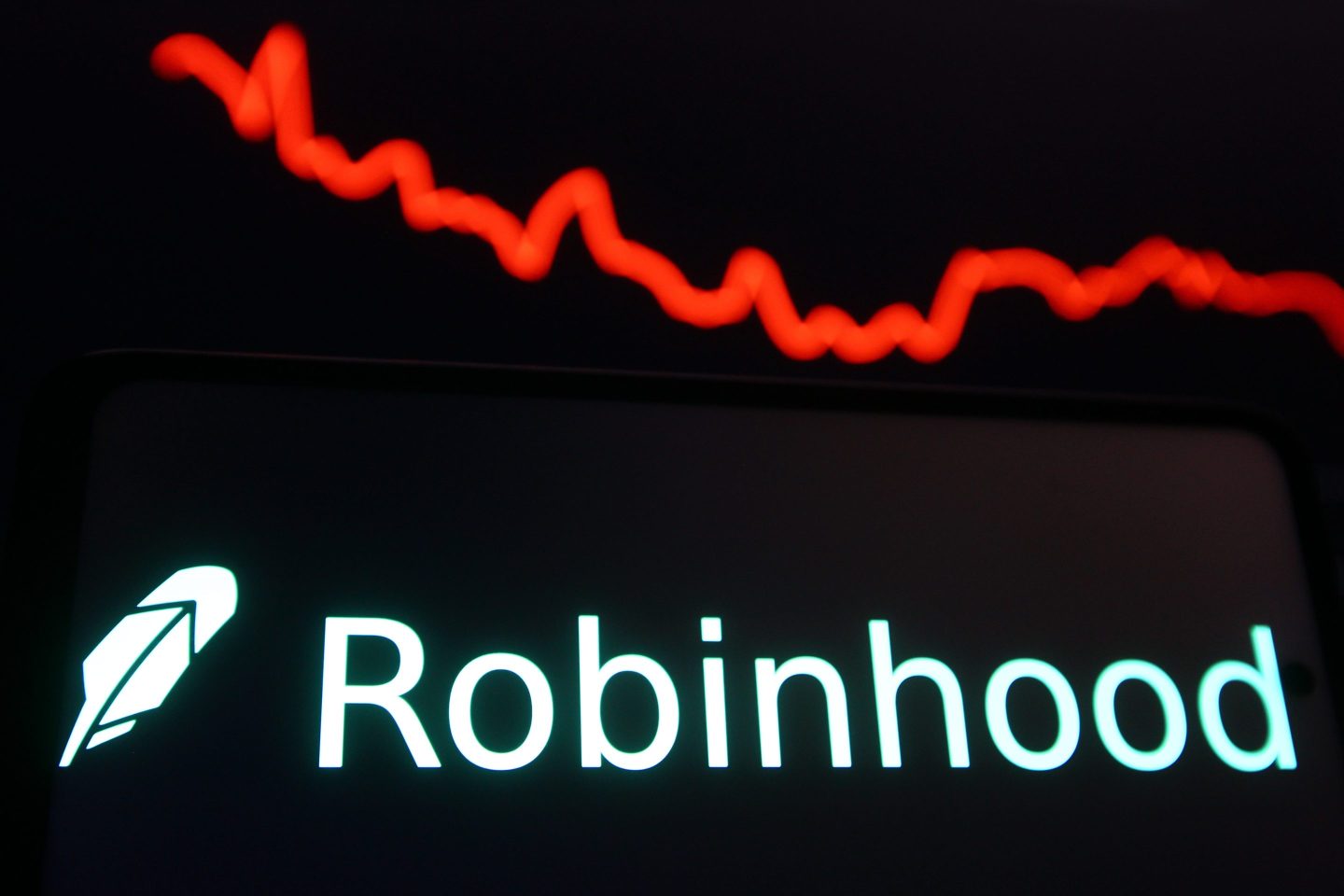 Over a century ago, one of the deadliest peacetime disasters in maritime history occurred in the North Atlantic Ocean—the sinking of the Titanic. At the time, the ship was one of the largest and most advanced commercial vessels ever built. Patrons from across the world swarmed to experience a transatlantic crossing on this behemoth marvel of maritime technology.

The Titanic was regarded as unsinkable, but it wasn’t. Before the ship’s untimely collision with an iceberg, its crew received at least six warnings about—you guessed it—icebergs. When the Titanic began to sink, innocent passengers duped by the narrative of unsinkability would learn that the 45,000-ton “ship of dreams” only had enough lifeboats for half of its 2,224 passengers.

The result: a 1,500-person body count, of which more than half were “third-class” passengers. Lawsuits followed, and after a lengthy legal battle that reached the U.S. Supreme Court, the Titanic’s operator, White Star Line, settled the claims for $664,000 (about $18 million today).

Many lessons can be drawn from this tragedy, some of which are relevant to today’s brokerages jockeying for their piece of online trading market share. Robinhood is a case in point. This is especially important now, as the company prepares to go public.

Robinhood knew, or should have known, that a capital iceberg was on the horizon, but it kept inviting people to sail on its ship and even offered “free stock” to entice would-be investors.

Earlier this year, retail investors (many investing for the first time) poured into Robinhood’s app to trade in so-called “meme stocks” like GameStop and AMC Entertainment. This sent prices in the securities soaring, forcing large institutions with short positions to cover their bets and pay up. The volume in trading on Robinhood’s platform spiked, and the company experienced a meteoric rise in funded accounts.

Then, on the morning of Jan. 28, 2021, the company slammed into the proverbial iceberg and brazenly restricted trading in 13 securities to “position closing only.” Suddenly, the only thing you could do with GameStop on your Robinhood account was hold or sell; buying was prohibited. Robinhood clients watched as the value of their portfolios plummeted due to the only effect that the brokerage’s restrictions could have: a decrease in buying demand, and, correspondingly, a decrease in share price of the restricted securities.

There was no lifeboat for Robinhood clients, and an unspeakable amount of investor gains were erased. On the other hand, some first-class passengers—institutions holding significant short positions, for example—did make it ashore.

Retail investors were furious, and although the company’s CEO insisted to CNBC that the restrictions were “preemptive” and part of “normal operations,” dozens of class-action lawsuits swiftly followed. Today, what most people refer to as the “meme stock frenzy” is known in court as the In Re January 2021 Short Squeeze Trading Litigation, a consolidation of 55 lawsuits from across the country. (I am one of four lawyers on a court-appointed plaintiffs’ steering committee handling the multi-district litigation against Robinhood and other brokers.)

But clearinghouse requirements are nothing new, and neither are icebergs. Robinhood knew it was subject to clearinghouse rules when it soared to number one on the App Store in the days leading up to its dubious decision to restrict trading. It knew that the influx of users downloading its app was due to the frenzy that was being whipped up on social media around the very securities it eventually restricted.

Yet Robinhood did not stop advertising or offering free stock to increase user engagement. It kept selling tickets to the voyage, and then, when it couldn’t make it across the ocean, its passengers watched as the ship went down.

Regulators have taken note, and so should Robinhood investors and those thinking of investing in the market. Since December, the company has paid about $135 million in collective settlements to the SEC and Financial Industry Regulatory Authority (FINRA) for allegations that it misled customers about its prominent use of payment for order flow (in which firms are compensated for directing trades to other institutions for processing), outages on its app, and its failure to satisfy its duty of best execution (which means the broker must attempt to execute a customer’s trade in the way that is most advantageous to the customer). Meanwhile, Robinhood continues to argue in courts around the country that it owes minimal fiduciary duties to its clients.

While regulators seem increasingly concerned, retail investors have not all reacted with the same level of worry. Robinhood’s $522 million first quarter revenue is more than four times what it was last year, and its funded accounts (18 million and counting) more than doubled in that same period. Perhaps it is the allure of “free trades” that causes investors to turn a blind eye, but retail investors should start asking themselves if they are prepared to trade on a platform that offers zero protection for their money, and argues repeatedly that it owes minimal legal duties to its clients while it says it “stands for everyday investors.”

Maurice D. Pessah is the founder of Pessah Law Group.