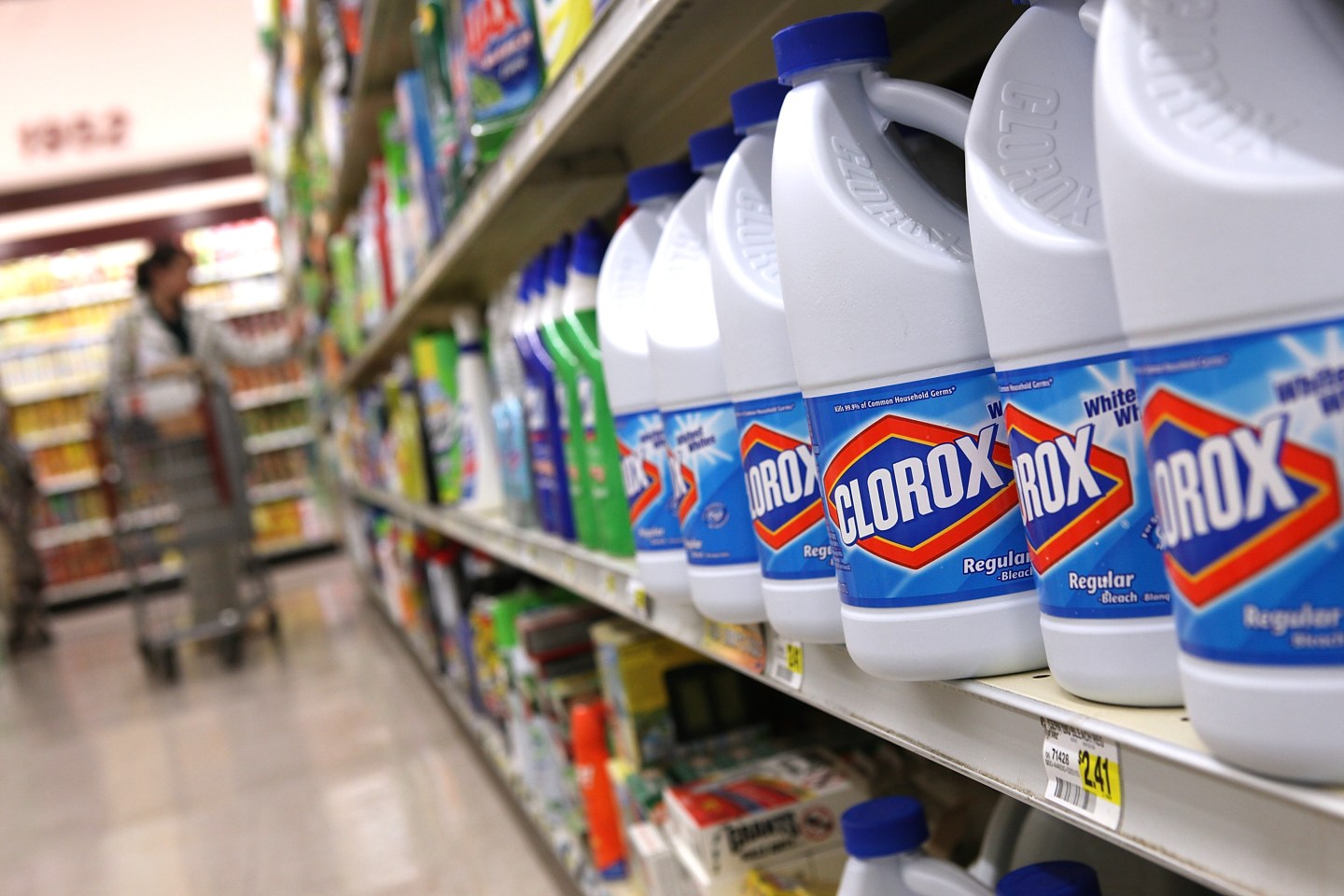 The Clorox Co makes dozens of household products, from Liquid-Plumr drain cleaner to Glad trash bags to Kingsford grilling supplies. But you could be forgiven for not knowing that after all the attention paid to the company’s namesake disinfecting products since the pandemic started.

In the months immediately after the COVID-19 outbreak, Americans hoarded Clorox wipes to the point there were chronic product shortages that have only recently eased. The wipes even became part of pop culture thanks to some songs on YouTube riffing on the Clorox craze.

Yet as much as the company has benefitted from the surge in attention to its namesake products, it has also overshadowed the rest of its portfolio in the eyes of investors and employees.

To rectify this, the company is changing its corporate logo to reflect and signal to those constituents that Clorox is about a lot of things, not just disinfecting wipes. In its most recent quarter, Clorox Co sales were flat, a year after major sales gains at the height of the pandemic, underscoring the pressure on the company’s other brands to perform well.

The corporate logo that Clorox is retiring, with its diamond encasing the word Clorox, is evocative though not identical to the logo of the cleaning brand. So the company has changed the logo to simply be ‘The Clorox Company’ in a simpler but modern font, with a “C” preceding it that recalls a camera’s aperture.

“That takes us away from just the diamond, which very much represents the Clorox brand and feels like it is more inclusive of our entire company,” said Stacy Grier, Clorox’s chief marketing and strategy officer.

There are many motivations for Clorox to make a move that the average customer is not likely to notice or care about. Clorox is eager to remind Wall Street that is a portfolio of brands, and not a one-trick consumer goods pony. (It’s a challenge that its biggest rivals like Procter & Gamble and Unilever don’t face because they’re not named for brands, but one that another rival, Colgate-Palmolive can probably relate to.)

Since becoming CEO late last summer, Linda Rendle has sought to make clear Clorox’s growth would come from many sources, not just one brand. And this overhaul of the logo, all done in-house at Clorox rather that at an agency, was part of the Ignite strategy Rendle laid out in 2019 that was a key factor in her becoming CEO a year later.

Clorox has long been a favorite stock with ESG (environmental, social and governance) investors, and Grier says it’s important to for the message to be conveyed for all its brands.

Internally at the company, which is based in Oakland, the goal is to make sure people working at Clorox’s other divisions don’t feel overlooked, hence what Grier calls an “inclusive” logo. Grier, has been at Clorox since 2016, but before that worked closely with the company when she as at DDB San Francisco, a marketing agency.

Another change that accompanies the new logo is an addition to Clorox’s corporate mission values: Clorox is ‘playing to win.’ Given the sometimes touchy, feely nature of corporate mission and values statements, this serves as a reminder that Clorox is indeed in a battle to win market share with tough rivals.

“We want to win, and we want to do it in the human centric way,” says Grier. The message to the Clorox troops, she says, is that beating the competition is essential for the company to hit its social and environmental goals, too: “It doesn’t help anybody if you don’t win.”