Railroads are trying to boost productivity. But unions are standing on the tracks 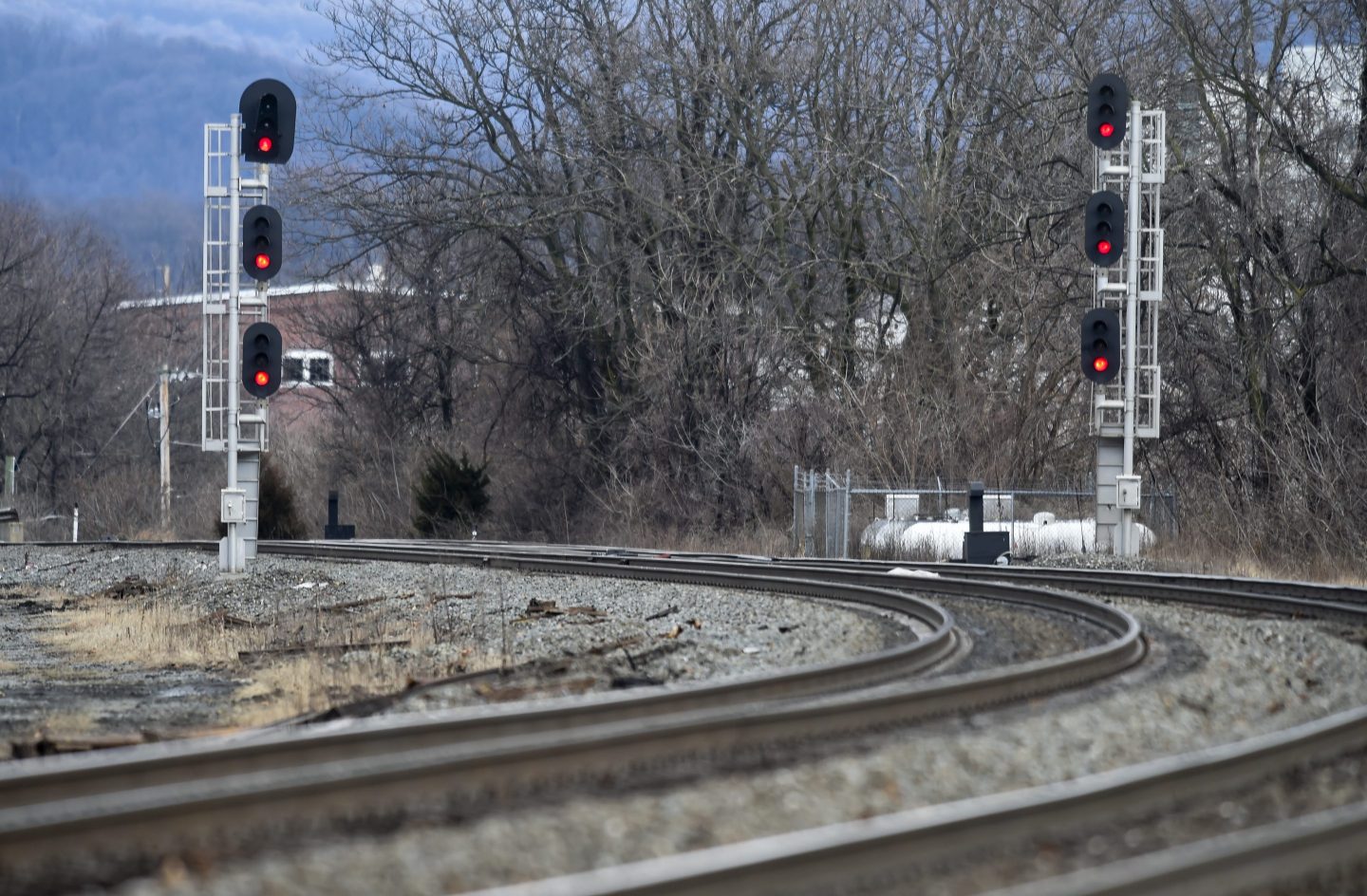 When members of Congress express their concern that an industry may not be making the best decisions for its long-term health, those businesses had better start guarding their wallets.

These days it is the private freight railroad industry that finds itself in this predicament. In the past few years, most major railroads have made significant investments to implement something called precision scheduled railroading, or PSR, which holds the potential to increase the amount of goods they can transport on their current tracks, partly by running fewer—but longer—trains. Since fewer trains would mean fewer jobs for railroad workers, their unions are upset. Hence the concern in Congress.

Congressman Peter DeFazio, chair of the House Transportation and Infrastructure Committee and a Democrat, recently announced that his committee would ask the Government Accountability Office (GAO) to study the impact that precision scheduling is having on workers at railroads, customers that ship on railroads, and passenger railroads.

DeFazio says he is concerned that precision scheduling puts the bottom line first, which he says will lead to more train accidents as well as unhappy customers and overworked employees, potentially jeopardizing the long-run health of the railroad industry.

However, none of these objections stand up to the least bit of scrutiny: The real objection is simply that precision scheduling may eliminate some rail jobs over time.

PSR is an effort by railroads to increase the capacity of their lines by operating on a fixed, predictable schedule. One way railroads achieve this is by running longer trains, which increase a railroad’s carrying capacity: Two 100-car trains need less spacing than four 50-car trains, so more cars can be accommodated.

Longer trains also reduce labor costs, since fewer trains means fewer crews are needed. Given that railroads finance their own infrastructure, controlling costs is crucial for the industry to compete against other modes of transportation.

Precision scheduling also imposes fixed schedules on shippers, which makes it easier for railroads to schedule their tracks at or near full capacity. Union labor objects to this change as well, as it allows railroads to reduce overtime.

Train crews cannot work more than 12 hours a day, and a railroad with an unpredictable schedule often needs to stop a train, bring in new engineers and conductors, and put up the workers in a hotel to get their required rest before returning to their job. Staff get paid for the downtime away from home.

A predictable schedule would allow railroads to schedule workers on more out-and-back routes that have them working a full day and ending up back home, reducing these spells away from home—as well as their overtime pay. Although such practices reduce fatigue and improve quality of life, many are loath to lose their away-time pay—belying their insistence that safety is their main concern.

DeFazio asked the GAO to study this very same issue two years ago, and it reported that it did not have the data to do the analysis he wanted. The Federal Railroad Administration has said that the data it has collected does not show that safety has been affected by these changes, and previous studies take issue with the assertion by the engineer unions that more staffing is necessary for longer trains.

And while DeFazio pushes the GAO to find evidence of harm from railroads improving productivity, he ignores the fact that increasing goods shipped by rail can reduce the number of trucks on our highways. This reduces congestion and smog and greenhouse gas emissions and improves highway safety, all of which are ostensible goals of DeFazio and Congress.

The Biden administration and Congress have other problems with railroads. Earlier this month President Biden announced that it will ask the Surface Transportation Board to address what the administration perceives as anticompetitive behavior in the industry, most of which it attributes to the rapid pace of consolidation in the past few years that has left numerous shippers with access to only a single rail line.

But it’s a perspective that contradicts the stated concerns of DeFazio and his allies that precision scheduling may jeopardize the future viability of the railroads. Further, it affects the revenue side of the rail equation while DeFazio and his colleagues add costs. These policies in combination are a bigger threat to the rail industry than PSR.

That DeFazio and some of his colleagues on the House Transportation and Infrastructure Committee continue to push for railroads to roll back productivity gains, despite any evidence that those gains compromise safety or railroads’ long-term viability, makes it clear that their real objective is to protect jobs of unions that support the Democratic Party. That they also seem interested in micromanaging profits and wages in the rail industry should sound an alarm for other businesses hoping to invest and improve their productivity.

Ike Brannon is a senior fellow at the Jack Kemp Foundation.

Michael F. Gorman is the Niehaus chair in operations and analytics at the University of Dayton and editor-in-chief of the INFORMS Journal on Applied Analytics.