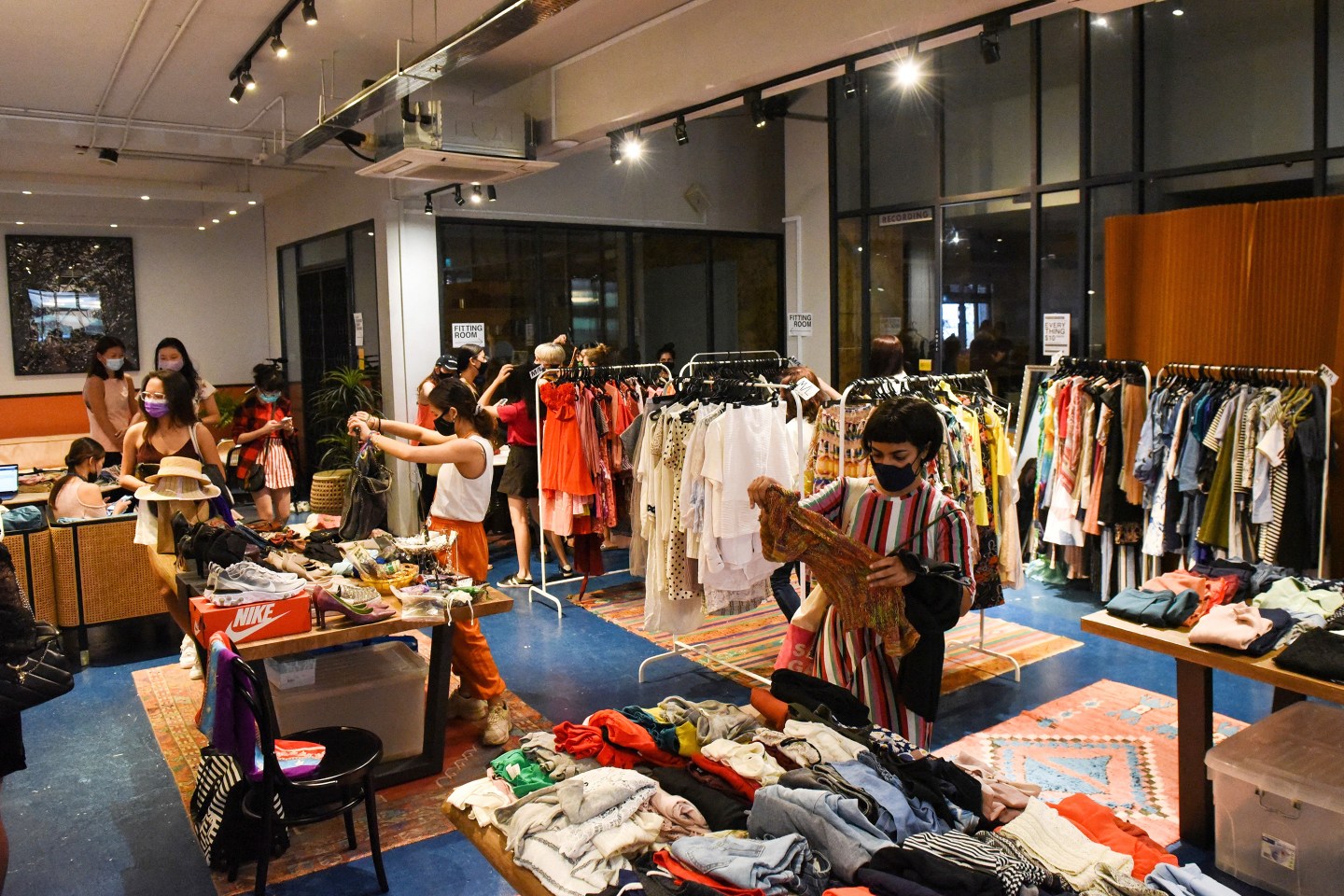 Looking to shake up your wardrobe as you emerge from 18 months of isolation? The best bargain might be at a secondhand clothing shop.

Americans are purging their closets as they emerge from stay-at-home orders and that’s resulting in a surge of business for resellers. The secondhand clothing business is expected to see sales double from $36 billion to $77 billion by 2025, according to a report from ThredUp and Global Data. That’s 11 times faster than the broader clothing sector.

The number of people open to selling their used clothes is on the rise as well. The study found there were 52.6 million total sellers last year – with 69% of those being first time sellers. And the total number of sellers is expected to more than double.

It’s not just sellers. The number of first-time buyers of secondhand clothes jumped by 33 million last year – and three-quarters of them plan to increase their spending in that market. All totaled, some 223 million consumers are open to secondhand shopping, says the survey.

The reasons vary, from environmental and sustainability factors to dramatically lower prices for name-brand items. There’s also a thrill of the hunt aspect to shopping in secondhand clothing stores. And for sellers, it’s a good chance to rid themselves of the clutter they’ve accumulated or been surrounded by since last March.