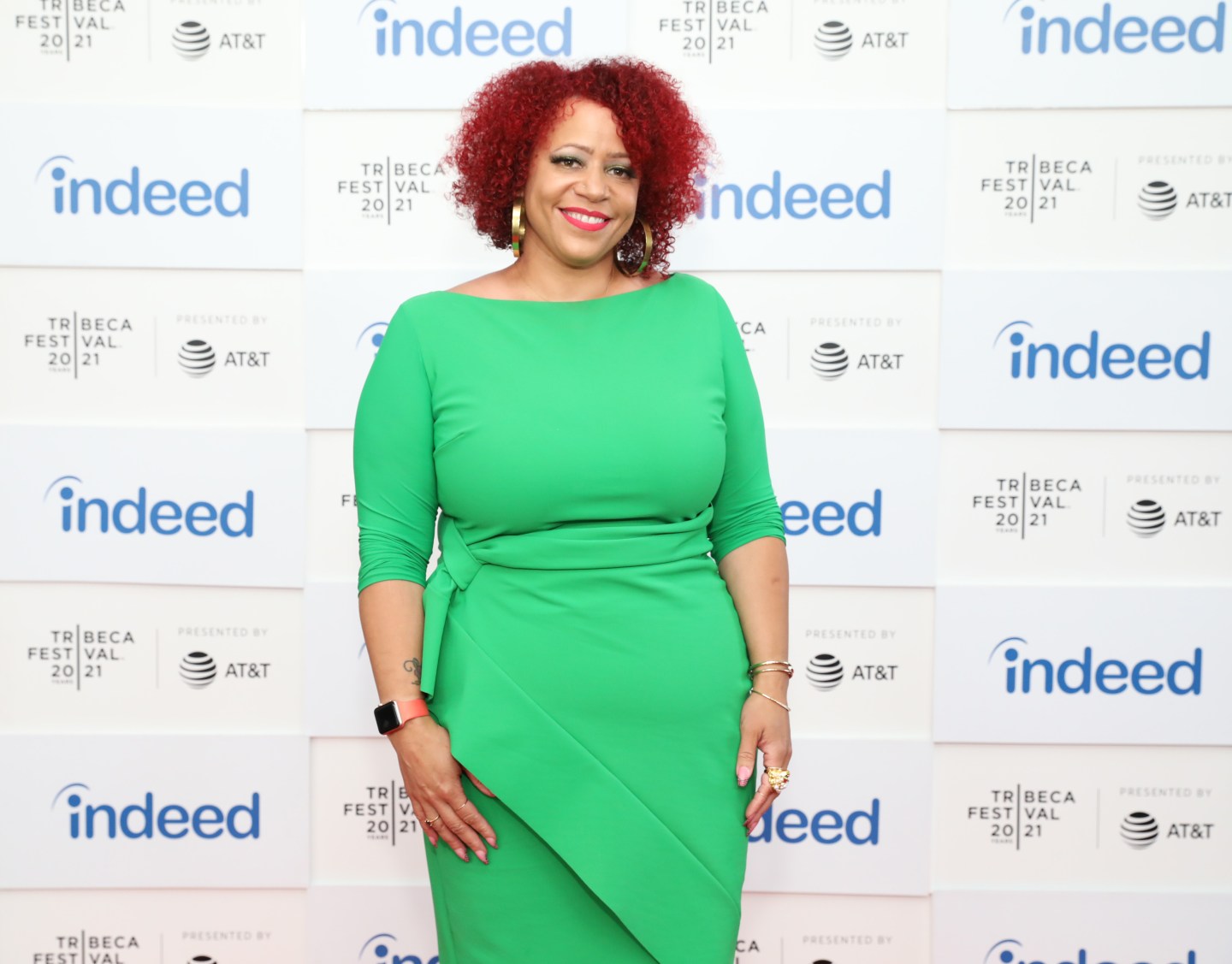 Good morning, Broadsheet readers! Canada gets a new governor-general, renting clothing may not be a sustainable way to shop, and Nikole Hannah-Jones provides a career lesson for the ages. Have a great Wednesday.

– Valuing being valued. Those of us who have been tracking the story of Nikole Hannah-Jones and her potential professorship at the University of North Carolina got a surprise yesterday: Hannah-Jones announced that she had accepted a tenured position at Howard University, not UNC.

For the detailed version of what happened, there’s plenty of blow-by-blow coverage to catch up on—or read Hannah-Jones’s statement. The (probably over-) simplified version is that Hannah-Jones was offered a teaching position at UNC, but her application for tenure was initially denied due to the influence of a conservative white board member. Eventually, the board voted to approve tenure, but by then the damage was done, says Hannah-Jones, a star investigative reporter who won a Pulitzer for her work on the New York Times Magazine’s 1619 Project on America’s history of slavery.

“At some point when you have proven yourself and fought your way into institutions that were not built for you, when you’ve proven you can compete and excel at the highest level, you have to decide that you are done forcing yourself in,” she writes in her statement.

Hannah-Jones announced that she was declining the revised UNC offer and would instead become the Knight Chair in Race and Investigative Journalism at Howard University. (Also joining the faculty: fellow MacArthur genius grant recipient Ta-Nehisi Coates.)

The emotion in Hannah-Jones’s statement reads, at best, as bittersweet. The cost of her struggle is crystal clear. Still, this resolution certainly seems like a triumphant moment for Hannah-Jones.

There are losers in this outcome, though. No doubt the students and faculty of UNC who supported Hannah-Jones feel betrayed by their university, which will bear this stain for years to come. In addition to the wounds to its current community, UNC will certainly miss out on some brilliant would-be students and faculty, who, like Hannah-Jones, will look at what happened and choose an academic home where they feel more supported.

For the rest of us, perhaps there’s a wider career lesson here: Value those who value you. We often hear about the importance of taking a job that makes you feel uncomfortable. And, yes, discomfort can be good—it can push you and help you grow. But it can just as easily be toxic, creating an atmosphere where you never win or get the sponsorship you need.

Even after getting the UNC position with the tenure she earned, Hannah-Jones chose the job where she felt valued and supported. Hopefully none of us will have to endure such a grueling public ordeal in our careers, but that doesn’t mean we can’t learn from her example.

- Ceremonial but meaningful. Mary Simon will be Canada's new governor-general after Prime Minister Justin Trudeau appointed her to the post. Simon will be the first Indigenous person to serve in the mostly ceremonial role representing the head of state, Queen Elizabeth II, in Canada. BBC

- Hello sale. Reese Witherspoon's Hello Sunshine is reportedly exploring a sale that would value the media company at as much as $1 billion after receiving interest from suitors, including Apple. Hello Sunshine is behind hits like HBO's Big Little Lies, Hulu's Little Fires Everywhere, and Apple's The Morning Show and is likely of interest to streaming companies that want to acquire more high-profile content. Wall Street Journal

- Big city, small margin. The winner of the New York City Democratic mayoral primary is Eric Adams after he beat out Kathryn Garcia by just 8,400 votes, per the AP. Garcia hasn't conceded and says she is "seeking additional clarity on the number of outstanding ballots." New York Times

- Take two. Last week, athletic governing bodies determined that swim caps designed for natural Black hair—specifically products from the brand Soul Cap—would not be allowed in competition at the Tokyo Olympics. The International Swimming Federation, or FINA, says it is now "reviewing" that decision after criticism. In more Olympics news, Sha'Carri Richardson's upcoming absence from the Tokyo Olympics is official after the star athlete was left off the U.S. relay team, although her suspension over marijuana use ends before the Games.

MOVERS AND SHAKERS: After a controversy at Teneo, former Xerox chief Ursula Burns will become the consulting firm's chair. University of Pennsylvania president Amy Gutmann is President Biden's pick to serve as U.S. ambassador to Germany, and Sandra Oudkirk is his pick for director of the American Institute in Taiwan's Taipei office, the de facto U.S. ambassador for the territory. Oudkirk will be the first woman to hold the job. Google Cloud named Adaire Fox-Martin EMEA cloud president. Kimco Realty Corp. hired Tamara Chernomordik as ESG director.

- Next up. On the latest episode of Fortune's podcast Leadership Next Duke Energy CEO Lynn Good talks about the changing rules of business leadership—including on climate change. President Joe Biden's perspective on addressing climate change with a "whole of government approach," she says, "has raised the conversation." Fortune

- Be $KIND. What should you know about Nextdoor as the social network led by CEO Sarah Friar prepares to go public via SPAC? First, its stock ticker will be $KIND—a reference to the platform's sometimes lofty goal of showing and spreading kindness in communities. Fortune

- Perfect 10? At this summer's Olympics, only men will be able to compete in the decathlon. (Women are permitted to compete in the heptathlon, with seven events instead of 10.) Track and field athlete Jordan Gray is working to bring a women's decathlon to the Olympics, with a goal of getting the event instated by the 2024 Games. New York Times

Who our legal system serves The Cut

"We’re the top dogs when it comes to this."