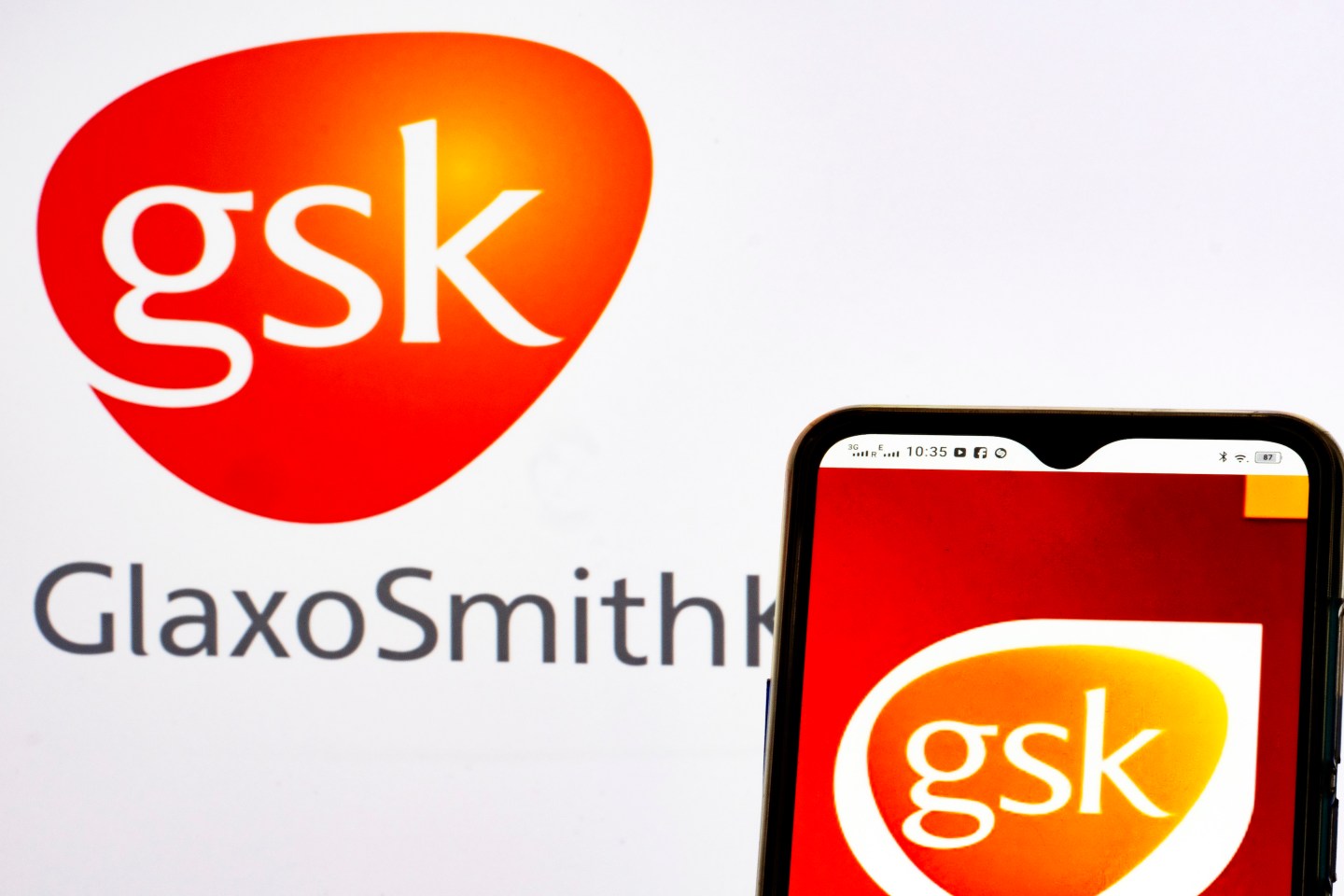 GlaxoSmithKline Plc agreed to pay U.S. biotech Alector Inc. as much as $2.2 billion to develop therapies targeting diseases such as Parkinson’s and Alzheimer’s, the latest step by the U.K. pharmaceutical giant to rebuild its drug pipeline.

Alector will receive $700 million upfront from Glaxo, and up to $1.5 billion in the future if the treatments prove successful, the companies said Friday. They will co-develop and commercialize two monoclonal antibodies, one of which is in late-stage trials to tackle a form of dementia.

The shares of Alector rose as much as 93% in New York trading, while Glaxo was little changed in London.

The therapies are part of an emerging field of research that tries to use the body’s own immune system to fight neurodegenerative diseases. In this case, scientists are seeking to increase levels of a protein in the brain called progranulin, which helps regulate the immune response and affects the survival of neurons.

Chief Executive Officer Emma Walmsley is embarking on a long-planned transformation of the drugmaker that includes spinning off Glaxo’s consumer health unit, paring the dividend and increasing the number of promising treatments in development. Walmsley and her executives set out details of the strategy for the first time last week.

She’s also facing pressure from activist investor Elliott Investment Management, which laid out recommendations in an open letter Thursday to improve returns, including beefing up the pharma expertise in its top ranks. In a response Friday, Glaxo said the board “fully supports” Walmsley’s actions and expects a “step-change in performance and long-term shareholder value” after the company splits next year.

Moody’s Investors Service changed its outlook for Glaxo from negative to stable Friday in response to the details provided on its strategy. The ratings company cited the dividend cut and proceeds Glaxo will gain from the demerger of the consumer arm, which could go toward reducing debt and funding its pension deficit.

The Alector agreement follows a cancer deal with iTeos Therapeutics Inc. last month worth a potential $2.1 billion to develop an immune therapy being tested against advanced solid tumors. Glaxo also struck an accord with U.S. biotech Halozyme Therapeutics Inc. in June worth as much as $740 million, giving the company access to technology that could enable longer dosing intervals for HIV drugs.

Scientists have struggled for decades to find treatments for brain diseases like Alzheimer’s, leading a number of companies to abandon their efforts. Yet the U.S. approved an Alzheimer’s drug from Biogen Inc. last month, despite questions over its effectiveness. Now drugmakers such as Eli Lilly & Co. are looking to follow suit with their treatments.