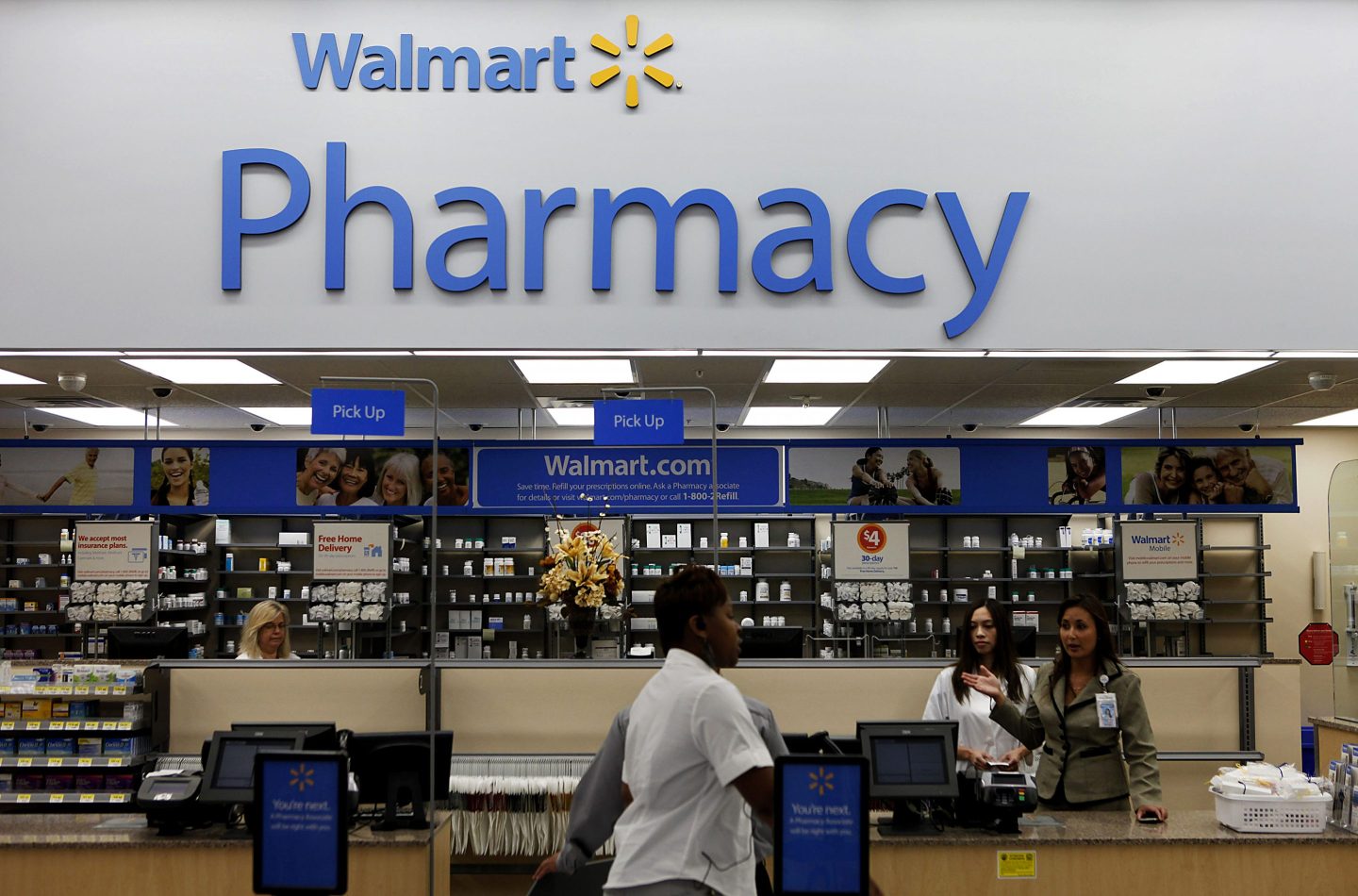 Walmart will begin selling its own, cheaper version of insulin in Walmart pharmacies this week and in American Sam’s Club pharmacies starting in mid-July.

The new offering includes both analog insulin vials and prefilled insulin injections that will both be a part of Walmart’s private ReliOn brand.

The could give uninsured people with diabetes and underserved communities access to more affordable insulin. Customers will need a prescription to buy the insulin.

Walmart worked with Danish manufacturer Novo Nordisk to lower costs and claims that customers will save between 58% and 75% when buying Walmart’s insulin over name-brand analog insulin.

Insulin supplies across the world are largely controlled by three companies, Eli Lilly, Sanofi, and Novo Nordisk, which have historically set high prices for the product.

Around 34.2 million Americans, or a little more than one in 10, have diabetes, according to the CDC’s 2020 National Diabetes Statistics Report.