After COVID, will the U.S. and Europe enjoy a ‘Roaring Twenties’? Not so fast 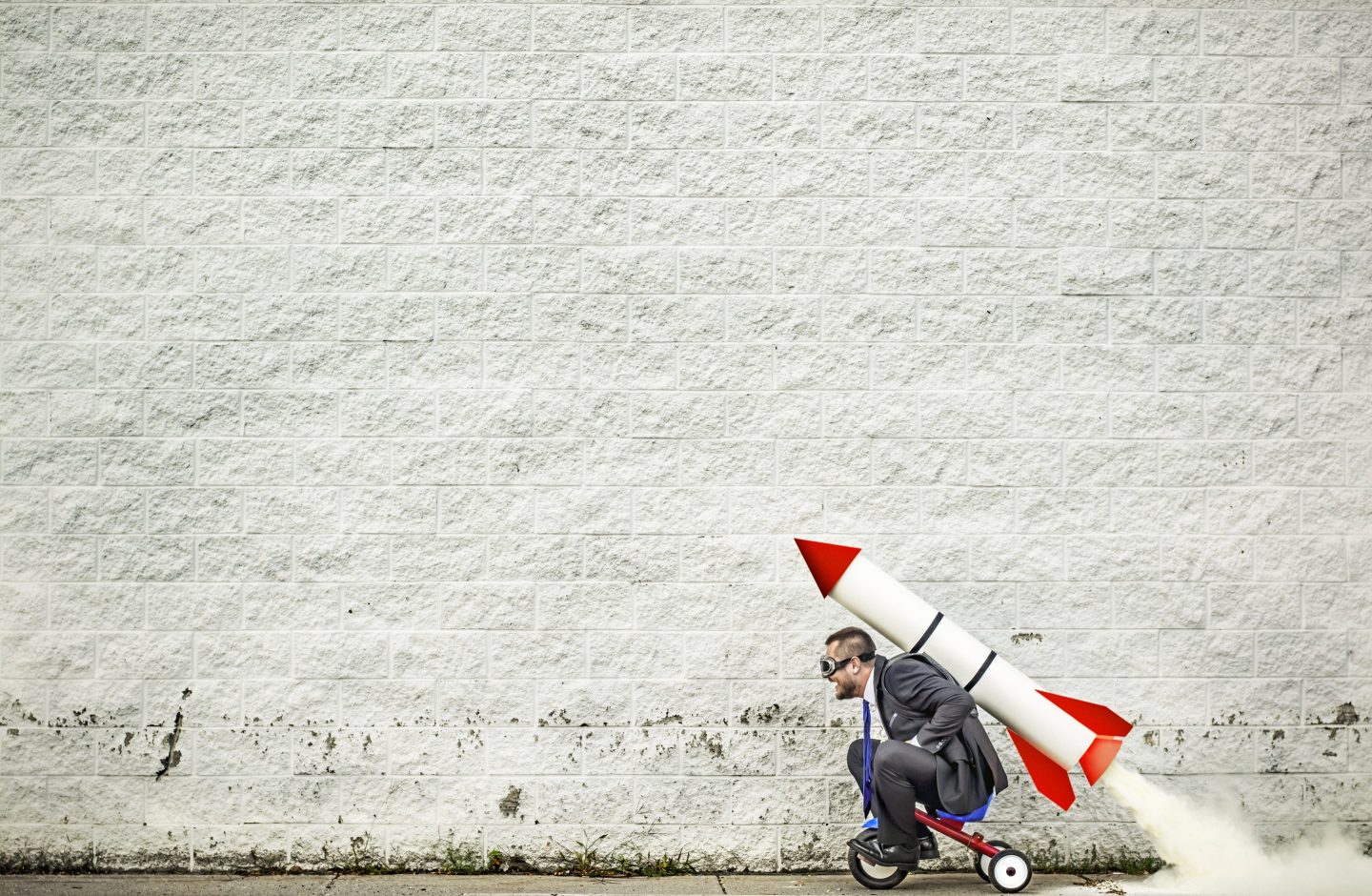 “To put the foundations for greater growth and productivity into place will require boldness, imagination, and speed,” the authors write.
Getty Images

With the worst of the pandemic—fingers crossed—behind us in Europe and the United States, there is a good deal of talk that those parts of the world could see a repetition of the Roaring Twenties that followed the end of World War I and the devastating Spanish flu a century ago. After all, goes the argument, consumers are bursting to spend the savings they have stockpiled during COVID-19 lockdowns as they resume shopping and socializing. As for business, many companies have digitized and innovated; that could boost productivity growth.

That is the premise, and it is plausible. But the larger question is this: Will these developments persist and create a lasting acceleration in growth?

New McKinsey Global Institute (MGI) research gives reason for optimism. But it also highlights risks of major geographic dispersion, with Europe (particularly Southern Europe) less well-positioned than the United States. The research finds a fine balance between a large and substantiated opportunity for accelerated growth on the supply side, and distinct risks on diffusion and mid- to long-term demand headwinds.

In the short term, optimism seems justified, particularly in countries, such as Britain and the United States, that have proceeded quickly with vaccination programs, enabling their economies to open up to a large degree. Savings have undoubtedly risen in the United States and Europe, implying money to spend once confidence returns. The savings rate briefly surged by as much as 20 percentage points in the United States and Western Europe during 2020, and was still some 5 percentage points above 2019 levels in the last quarter of 2020. Government fiscal stimulus programs are larger and more sustained than they were after the global financial crisis.

But liquidity only goes so far. For steady growth in the medium to long term, accelerated productivity growth will be essential. Many companies were forced by the shock of the pandemic to innovate, tear up long-established business models, and replace them with new ones, and they had to act fast. A McKinsey survey conducted in October 2020 found that companies digitized many activities 20 to 25 times faster than they had previously thought possible. And in another survey in December, 51% of respondents in North America and Europe said that they had increased investment in new technologies (excluding remote work technologies) during 2020.

Our analysis of eight sectors suggests this investment could deliver a one-percentage-point acceleration in annual productivity growth. That would be a stunningly positive outcome to emerge from the deepest economic disruption since World War II, potentially delivering a $3,500 boost to per capita GDP in the United States by 2024.

But capturing that productivity dividend depends on two conditions, and prospects appear to be diverging among countries. The first condition is that digitization, innovation, and operational reinvention by firms must be broad-based. But, thus far at least, positive action appears most pronounced among large, high-performing firms in our analysis of about 5,500 U.S. and European firms. For instance, large superstar firms contributed two-thirds to R&D growth and lost no revenue between the third quarter of 2019 and a year later; everyone else experienced a decline of 11% in revenues. The danger is that an even larger productivity gap will emerge between such “superstars” and the rest.

Among small and medium-size enterprises (SMEs), there are differences in terms of dynamism. Perhaps counterintuitively, the number of bankruptcies actually declined 30% in the United States in 2020, for instance, according to data from the U.S. Census bureau, as governments supported struggling sectors and firms. At the same time, new business formations have grown by 20% in the United States and remained broadly steady in Northern Europe, giving rise to optimism. In Southern Europe, however, where SMEs represent two-thirds of the economy, new business formations declined by 16% in Spain and 17% in Italy in 2020 versus 2019, according to the Instituto Nacional de Estadística and Camera di Commercio delle Marche, respectively.

The second condition is that demand remain robust. Many economists have argued that Europe and the United States have been in a period of secular stagnation with weak demand for decades. Prior MGI research has also shown that weak investment and demand substantially contributed to slow productivity growth after the global financial crisis. Now, MGI’s analysis suggests that the COVID-19 crisis and the way that firms responded could amplify structural headwinds to demand, increasing polarization.

For instance, MGI estimates that 60% of the productivity acceleration potential comes from cutting labor and other input costs rather than growing value. If firms do that, however, it would put pressure on employment and wages for some time. As digitization and automation accelerate, low-wage, low-skilled workers—who have been disproportionately damaged by the pandemic—are also the most vulnerable to being displaced. In December 2020, employment among U.S. workers earning less than $27,000 was still almost 25% below pre-crisis levels, though it had fully recovered for individuals earning more than $60,000.

In the United States, the $1.9 trillion stimulus package signed into law in March could bolster demand, suggesting that prospects for broad-based recovery could be relatively bright. And there may be more spending to come to promote infrastructure, as well as green and digital innovation. In Europe, large medium-term public spending is also envisaged, including the Next Generation EU recovery plan that aims to mobilize €750 billion. Even so, demand prospects appear less certain at this stage. Discussions on fiscal sustainability loom large, but governments can also strengthen private demand, for instance by adjusting zoning rules to encourage affordable housing investment, or by raising sustainability standards and carbon prices to incentivize greenhouse-gas abatement investments.

With all this in mind, it is right to be cautiously optimistic about the economic prospects for Europe and the United States over the next decade. But to put the foundations for greater growth and productivity into place will require the kind of boldness, imagination, and speed that many businesses and governments have demonstrated over the course of the COVID-19 crisis.

Sven Smit is a McKinsey senior partner and cochair of the McKinsey Global Institute, based in Amsterdam. Jan Mischke is an MGI partner based in Zurich.