Want to diversify your board? This CEO says it’s not that hard to do 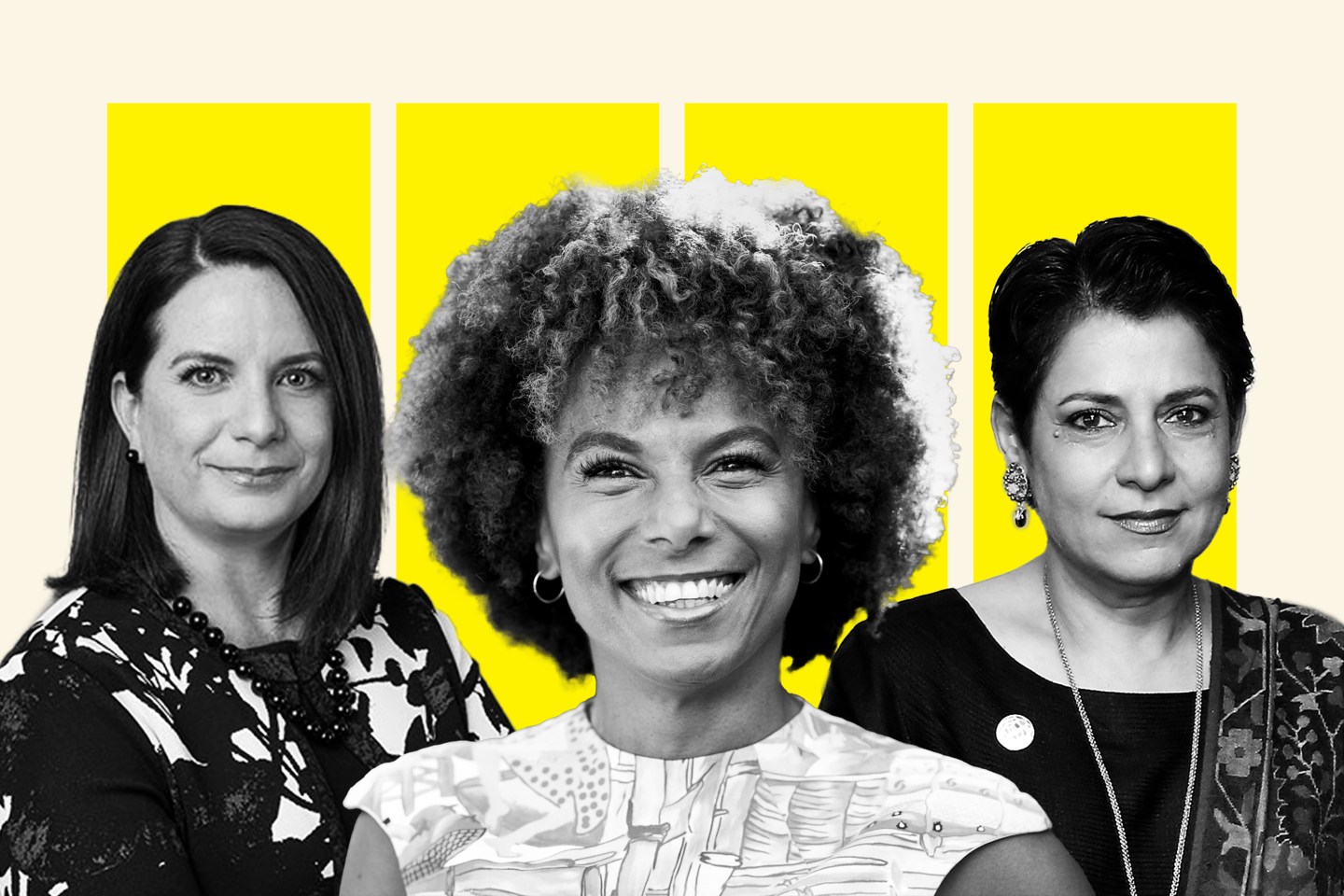 Serena Wolfe of Annaly Capital Management, Maxine Williams of Facebook, and Sharda Cherwoo, formerly of EY (from left to right) are joining the board of Doma.
Courtesy of Annaly, Facebook, Brian Ach—Getty Images for International House

How challenging is it to find women—including women of color—for your public board? It’s actually not that hard, according to Max Simkoff, CEO of real estate tech startup Doma.

Earlier this week, Doma, Simkoff’s about-to-be-public company, announced it has nominated three female directors to its board, one of them a Black woman. The push to add more women was prompted by a California law that states that public companies headquartered in the state must appoint two or three women to their board by the end of 2021—the exact number depends on the size of a company’s board of directors. Simkoff was in a rush to meet this mandated target, because in March, his San Francisco–based company announced it would soon go public through a merger with Capitol Investment Corp V, a blank-check acquisition firm (a.k.a. SPAC). The deal is expected to close later this summer.

But Simkoff says that while the law was the impetus for searching specifically for women, he needed to add certain areas of expertise to his board because of the company’s changing needs. And he says he learned a lot from the process. Mainly, that by being “forced” to look to untapped networks to meet future legal requirements, he ended up finding even more qualified candidates—all of whom said yes. The key takeaway? If you think it’s too hard to diversify your board, or if you think you’ll have to compromise on merit, you’re probably doing something wrong.

The new members of Doma’s board will be Maxine Williams chief diversity officer at Facebook; Serena Wolfe, chief financial officer at Annaly Capital Management; and Sharda Cherwoo, a retired partner from EY.

“I’m thrilled to join the team of leaders helping them navigate the overhaul of an extremely outdated industry while also providing guidance on how to scale their team and product at a remarkable pace,” Williams, who is a member of Facebook’s leadership team, said in a release issued by Doma on Tuesday. Wolfe has been nominated to serve as Doma’s audit chair, and said in the release that she will help build “strong processes and structure” at the company. And Cherwoo brings a different set of skills and expertise to the boardroom table: “As someone who has worked with financial services companies for more than two decades, I understand firsthand how process innovation and embracing technology can drastically improve the customer experience and drive sustained efficiencies.”

Each checks a different box for Doma, from expertise in scaling talent to decades of experience in audit and tax accounting.

“I’m not sure where this narrative is coming from that this is hard to do,” Simkoff says of his search for new, female directors. Initially, the CEO did worry that it would take many months to find and attract qualified women for the positions—he says that’s what he had been led to believe. Instead, it took less than 60 days to successfully recruit Doma’s new directors.

With the additions, Doma’s board will change drastically. Currently, there are six directors: five men and one woman. The new board will comprise 10 directors total (in addition to the three new independent directors announced this week, Doma’s SPAC sponsor will also get a seat—that one will go to a man). That means the percentage of women on Doma’s board will jump from 20% to 40%. And the representation of people of color will rise from zero to 20%.

To be sure, not everyone agrees that so-called quotas are the best way to push for more diverse public company boards. And some argue that diversity shouldn’t be prioritized above merit. But again, that’s a completely false dichotomy, if you ask Simkoff. And Roy Bahat, one of his early investors, takes it one step further: “You don’t get to choose between diversity and greatness, because it’s impossible to have greatness without diversity,” says Bahat, who runs Bloomberg Beta.

Simkoff’s first step in the quest to add to and diversify his company’s board was to acknowledge his own blind spots. “Candidly, I just didn’t have the network,” says the CEO.

So Simkoff reached out to someone who was on his radar, Sarah Friar, the CEO of Nextdoor, to ask for help. Friar, who serves on the board of Walmart, put him in touch with Beth Stewart, the founder and CEO of Trewstar, a board recruitment firm that specializes in “untapped networks.” (Other resources include the Boardlist.)

“This is the way startups do everything,” explains Simkoff. “If you want to accomplish something, you break it down into fundamental pieces and you bring in people who have the best expertise.”

Simkoff says his eyes were opened during the process of recruiting his board’s new directors. Starting a company and building a business, these are things that are next to impossible, he says. But building a more diverse board? According to Simkoff: “It really doesn’t need to be that hard.”

Editor’s note: This story has been corrected to reflect the accurate percentage of people of color on the expanded board. It will be 20%, not 10%.