Giving traffic jams the heave-ho with the help of A.I. and data 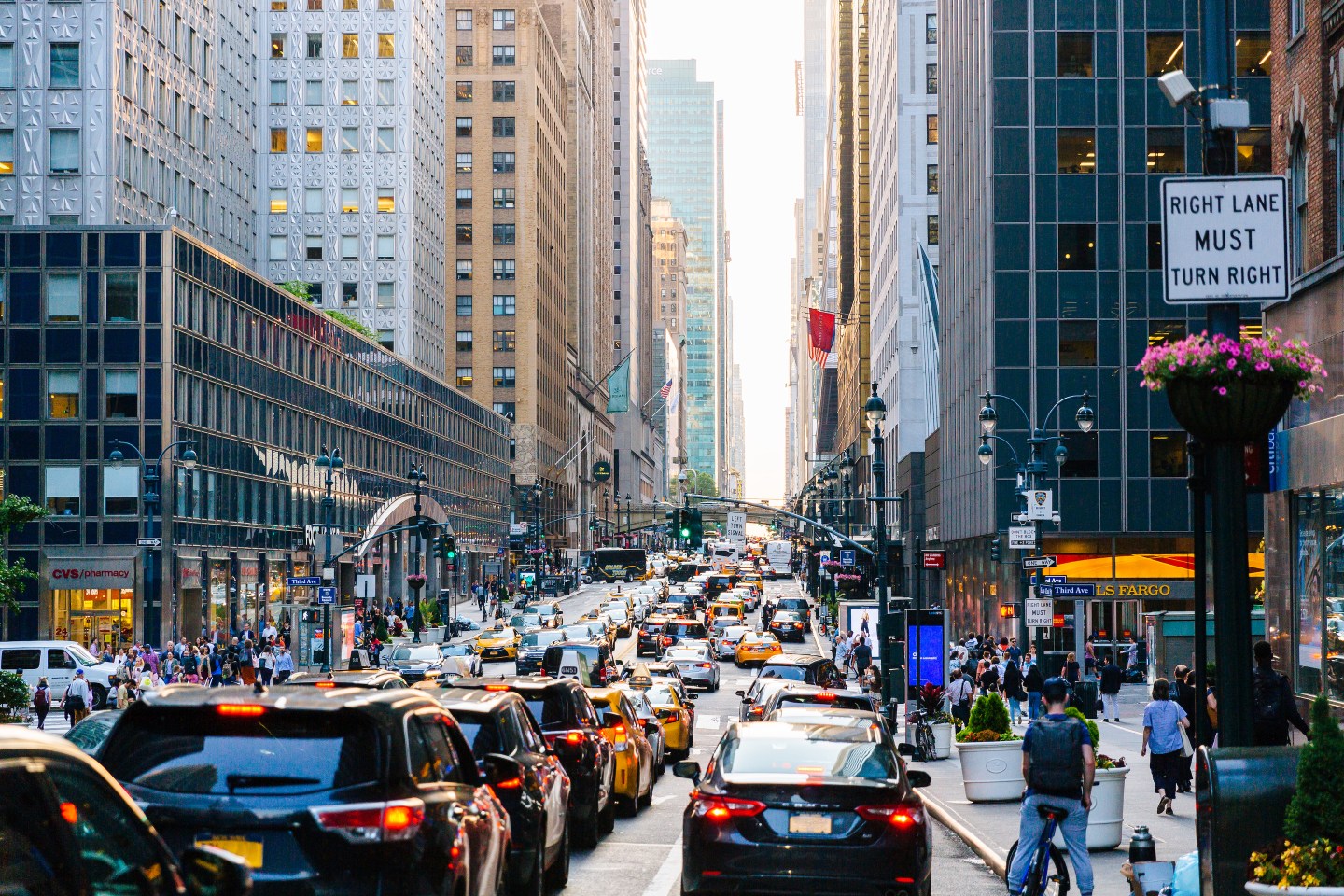 Pam Liebman, CEO of The Corcoran Group, credits the independence and power she gives to each agent for the firm’s top performance.
Alexander Spatari—Moment/Getty Images

It’s hard to think of a single upside to sitting in traffic. The downsides? Stress. Loss of productivity. A waste of gas. Did we mention stress?

Artificial intelligence may be coming to the rescue.

Six years ago, the city of Pittsburgh collaborated with Carnegie Mellon University to develop adaptive traffic control signals in a section of town that was plagued by terrible traffic.

“Pittsburgh doesn’t have a regular grid. Because we’re so hilly [with] rivers and hollows, there aren’t a lot of redundant streets,” says Karina Ricks, director of the Pittsburgh Department of Mobility and Infrastructure. “So when we have these corridors, particularly that go into the central business district, they are the principal corridors for all modes [including buses, bicycles, cars, and pedestrians] to travel on. So it’s it’s challenging to do regular traffic signal timing … and to progress the traffic smoothly.”

The program put artificial intelligence to work to analyze the traffic flow throughout the day—and change the signals when it makes sense instead of on a predetermined schedule.

Ricks joins Michal Lev-Ram and Brian O’Keefe, the hosts of Fortune Brainstorm, a podcast that explores how technology is reshaping our world, to discuss Pittsburgh’s program and the use of A.I. on the road system.

Also on the show is Tiffany Chu, SVP of Remix by Via, which helps cities plan better public transit and design safer streets. During the pandemic, as commuters’s schedules got upended, New York City’s Metropolitan Transportation Authority used Remix over the course of a weekend “to design a new overnight bus network from scratch.”

Rounding out the episode is Jiboananda Sanyal, the group leader for computational urban sciences at Oak Ridge National Laboratory. Sanyal’s group is working on ways to put collected traffic data to use.