Why China cracked down on Bitcoin 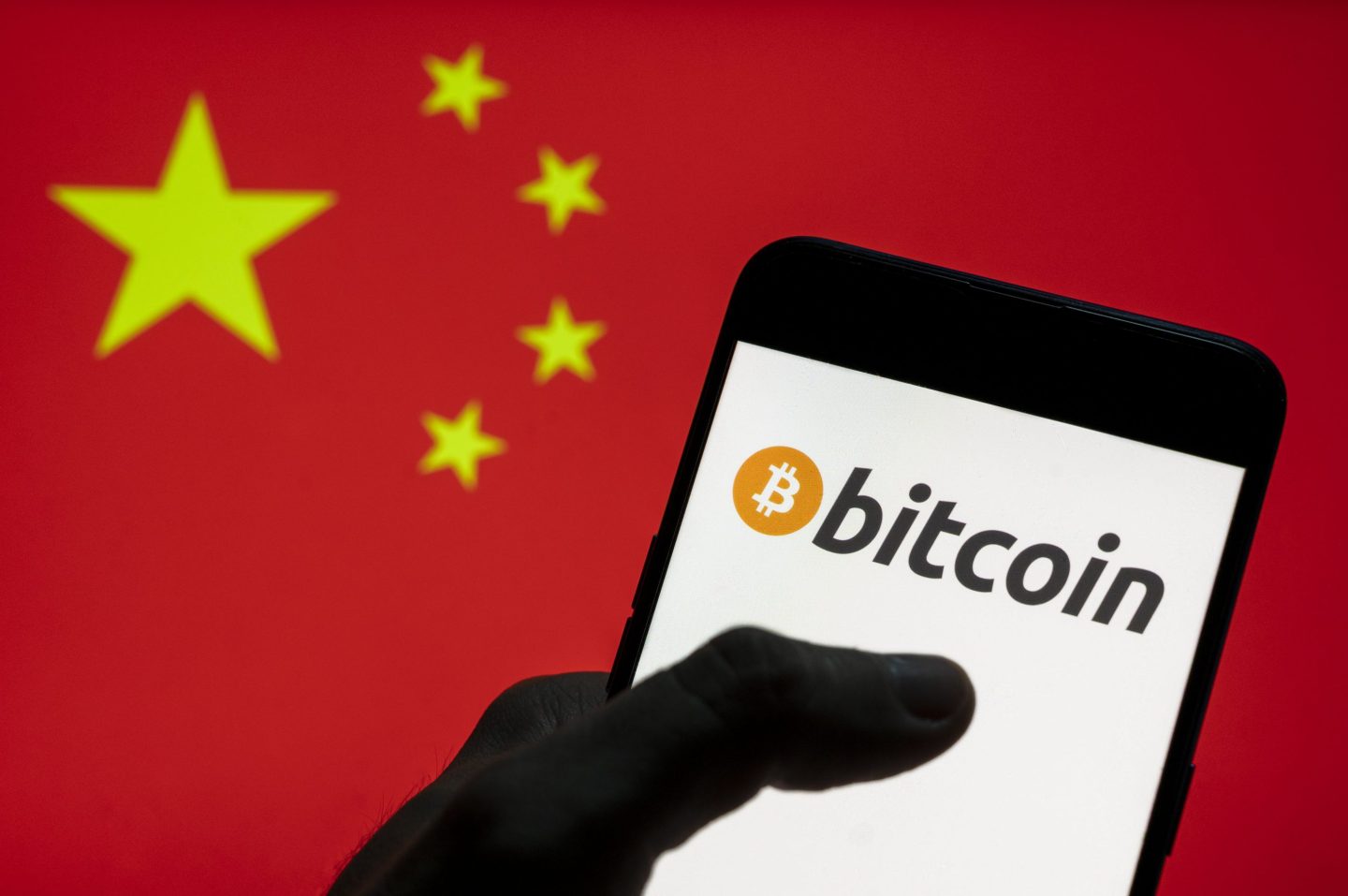 China just cracked down on privately mined cryptocurrency and we saw the market for Bitcoin fall down a cliff. In an international context of economic instability due to the continuing coronavirus pandemic, skyrocketing commodity prices, and geopolitical tensions, the People’s Bank of China has emphasized its orientation toward financial, employment, trade, and investment stability.

Another major tenet of Chinese financial policy has been an emphasis on finance serving the real economy. Cryptocurrencies have shown enormous volatility in recent months and a growth trend that suggests a bubble. The value of Bitcoin has risen by 300% over the last 12 months. The European Central Bank has warned of a cryptocurrency bubble that has outgrown comparable financial bubbles in history, including Tulip Mania in the 17th century.

Aiming for stability and for a financial architecture that is geared toward supporting rather than dominating the real economy, it should come as no major surprise that Chinese authorities have restricted cryptocurrencies in order to prevent an economic shock if this bubble bursts.

The most recent announcement of the ban on cryptocurrency services stated that Bitcoin is a specific virtual commodity that is not issued by a monetary authority, has no monetary properties such as being legal tender, is not a real currency, and should not and cannot be used as currency in the market.

This points to a deeper underlying question: Who has the right to issue money? This is a longstanding question in economics. Libertarian economists like Friedrich Hayek would answer it in favor of private actors, while most others have long argued for a state privilege to issue money, in order to ensure the effectiveness of monetary and economic policy. As Paul Krugman argues, there has been a “strong element of libertarian derp” around Bitcoin asserting that fiat money—government-issued money without commodity backing—will collapse any day, which would necessitate a private alternative currency.

In China, the economy has been marketized under the steering of the state and the state has maintained an active role participating in a range of important markets. Reclaiming or ensuring the monopoly over the right to issue money is a reflection of this overall policy paradigm. That said, it’s worth noting that claiming a monopoly over the issuance of currency is by no means unique to China.

The fact that China is the first mover in trying to contain this bubble is a reminder that the country is at the forefront of digital currency development. But we have to distinguish between privately mined Bitcoin and China’s efforts to create a digital yuan. Whereas the former is largely in line with the idea of a private currency that circumvents the exclusive right of the state to issue money, China’s digital renminbi (RMB) is trying to do the exact opposite. It is a state-backed digital currency that would enable consumers to access digital legal tender straight from their bank.

China is currently the most vibrant market in nonbank mobile payment. In 2018–2019 it experienced a growth rate in electronic transactions of 55%, compared with less than 10% in the U.S., and has reached a mobile payment penetration rate of 86%. Until recently, fintech companies like Alipay and Tencent have led the way in digital payment. Now the state is claiming an increasing role in the market.

Private cryptocurrency has been criticized internationally for its potential to enable illegal, untraceable transactions. In contrast, the digital RMB leaves a complete account of cash transactions in the hands of the state.

China’s relationship with cryptocurrency has evolved over the last few years. China has been the world’s most important hub for cryptocurrency mining, with a share of around two-thirds of global production. But the Chinese authorities have shifted to a policy of containment reflected in a tightening of regulations in 2013 and 2017—and now the most recent attempt to restrict cryptocurrency services.

This pattern represents a more general pattern in China’s economic governance: Markets are being used as a tool to initiate change and unleash dynamism, but speculation is suppressed in order to maintain economic, social, and political stability.

As I show in my book How China Escaped Shock Therapy, when China first introduced market reforms in the 1980s, the country’s economists were divided over the right approach. Some favored shock-like overnight liberalizations that would have cut the direct ties between state and market, while others argued for reform through state market creation, which was the path ultimately taken.

The result of China’s distinct reform path is a highly marketized economy with active state participation in systemically significant markets, with the aim to balance market dynamism and the dangers of market volatility. This logic is reflected in the development of the cryptocurrency market in China.

Isabella Weber is an assistant professor of economics at the University of Massachusetts Amherst. Her new book, How China Escaped Shock Therapy, will be launched on May 27.