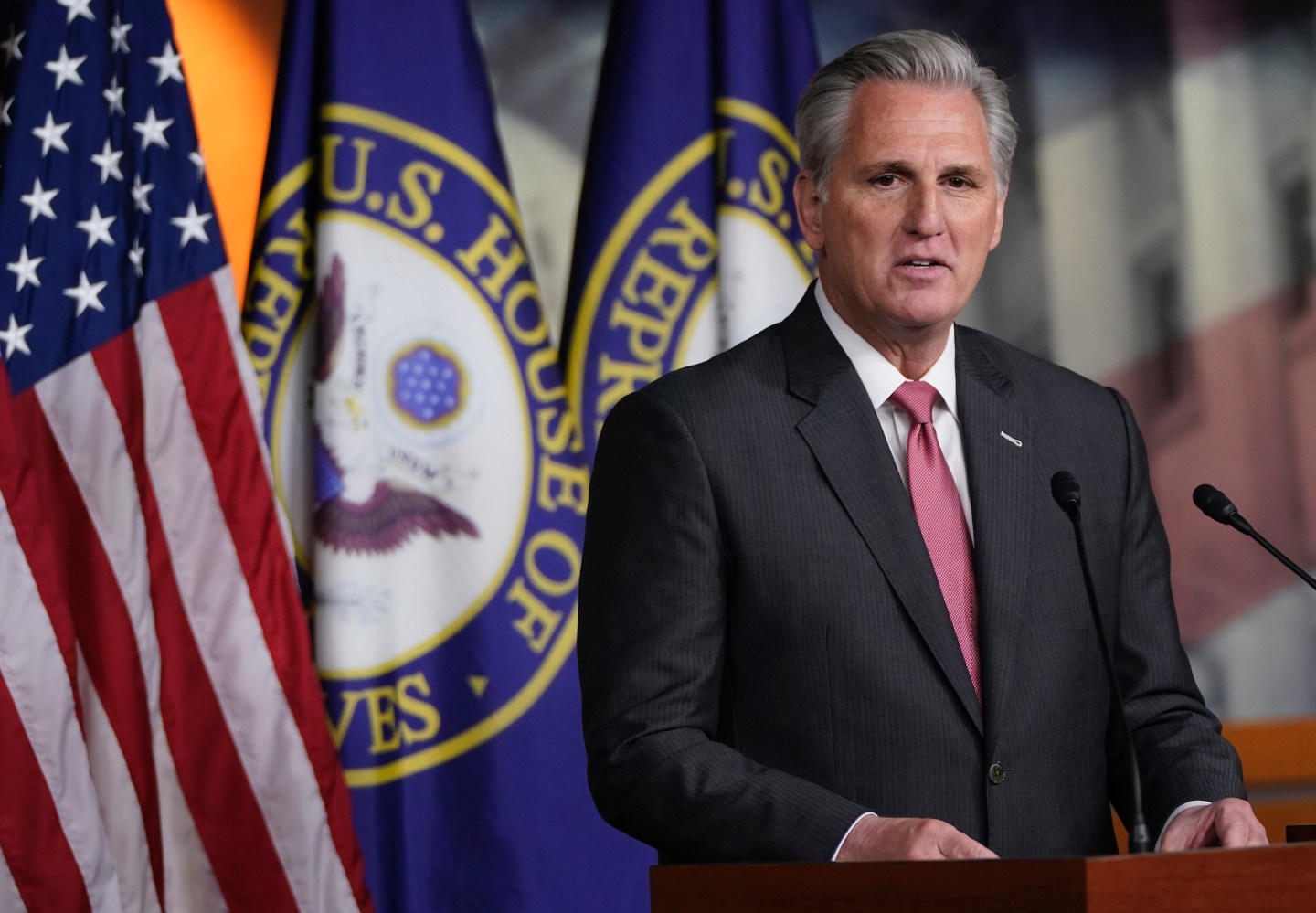 Call it a decennial headache. The 2020 Census and subsequent Congressional redistricting could mean midterm trouble for Democrats, who currently have a precariously loose grip on legislative control.

Every 10 years the United States Census Bureau is charged with completing a full count of the American population, the $15.6 billion task was made especially difficult in 2020 by the COVID-19 pandemic, controversial changes in survey execution by the Trump administration, and the various legal challenges to them. Now, an arguably more difficult process is underway: analyzing the data and using it to redraw legislative and congressional districts. This redistricting, a job has long been tense and prone to abuse, will be the most challenging in decades, according to experts.

Last week, legislative apportionment numbers started to trickle out from the Census Bureau (after an unusual delay due to COVID), and states were told how many representatives they gained or lost based on population. When these numbers change, as they often do after a decade, the districts need to be redrawn to accommodate the change. This change will have a large impact on which party controls Congress for the next decade.

What we know now is that state-wide changes favor Republicans, who will have complete control of the redrawing of 179 congressional districts, compared to 49 districts for Democrats. The worry, on both sides of the aisle, is that district borders will be manipulated to leave out or include certain populations that advantage one party over another.

There were a few notable surprises, few of them good for Democrats: Arizona, Florida, and Texas, three states that are fast-growing with diverse demographics, picked up fewer Congressional seats than expected, tempering Democratic expectations that they may soon turn blue, or at least purple. Minnesota and Rhode Island, two states expected to lose seats, retained their number of Congressional representatives. States that President Joe Biden won in the 2020 election lost three net congressional seats.

Still, the majority of the data was in line with expectations and the Republican advantage this time around is not as large as it was in 2010, when they picked up control over the drawing of 213 congressional districts.

Some analysts believe that these changes will allow Republicans to pick up more congressional seats in the 2022 midterms. The prospect has Democrats, who only hold a narrow majority, worried. And with 35 states, or 70% of the country, at extreme or high risk of ‘rigged maps,’ according to a new report from RepresentUs, a non-partisan anti-corruption advocacy group, they have just cause to do so.

The process of redrawing districts for political gain, often called gerrymandering, usually involves “packing” or “cracking.” Packing involves cramming a district with as many opposing voters as possible in the hopes that the opposition’s strength will then be diluted in other districts. Cracking separates opposition voters so that they’re outnumbered in multiple districts. Both parties certainly have used these techniques to their advantage, but the maps are most often rigged in states under Republican control. Democratically-held states more often rely on bipartisan or independent redistricting commissions which help ensure a fair map.

The legal landscape for redistricting has also become more advantageous to Republicans in the 10 years since the last Census. Two Supreme Court rulings have weakened legal recourse against obvious partisan gerrymandering. In 2013’s Shelby County v. Holder, the court ended a core protection found in the Voting Rights Act—Section 5—which mandated that jurisdictions with a history of racial discrimination in voting receive preclearance for changes to redistricting plans. In 2019’s Rucho v. Common Cause the court majority ruled that there could be no federal court challenges to partisan gerrymandering. Advocates have criticized the decision as “The Supreme Court’s green light for partisan gerrymandering.”

Republicans won 11 House seats in 2020, defying polling and leaving Democrats with an uncomfortably thin majority in Congress. House Democrats currently hold the smallest House majority of the past two decades.

Things don’t bode well for 2022 either: If Democrats lose four seats, they lose control of the House. And history isn’t on their side, since 1862, the president’s party has averaged losses of about 32 seats in the House during midterm elections. Add to that an apportionment where Republicans could gain eight new House seats through map redrawing alone, and you can see why these redistricting numbers are troubling for the left.

The Biden administration’s ambitious and fast-moving legislative agenda—which includes a $2 trillion infrastructure and climate plan, a $15 federal minimum wage, and a pro-labor act that would overhaul union organization the U.S.—would be dead on arrival without a Democratic majority in Congress.

Still, not all hope is lost. Democrats are hoping to push through the For The People Act, that would create national standards for drawing fair maps and require redistricting to be done by independent and citizen-led commissions instead of political leaders. But while the bill cleared the House, it is stalled in the Senate and is unlikely to pass without filibuster reform.

What’s more likely to happen is a long state-by-state fight that lasts right up to the midterm elections next year. “Redistricting is generally fought on a state-by-state level,” wrote Samuel Wang of The Princeton Gerrymandering Project, a nonpartisan analysis group. “Every state presents its own possible ways of blocking gerrymandering feedback loops.”