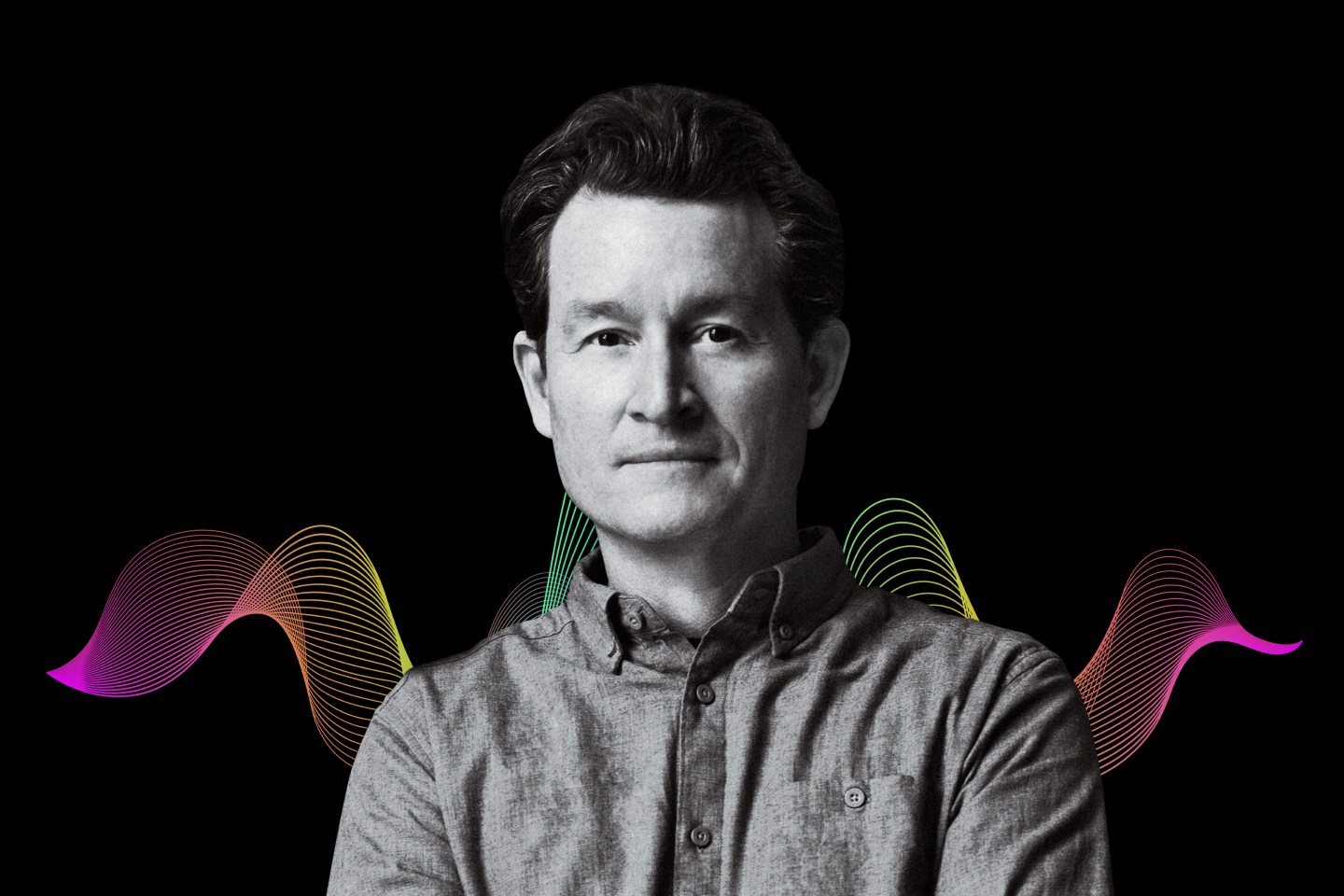 When it comes to companies that are as focused on social, environmental, and political activism as they are on the bottom line, few measure up to Patagonia, the outdoor clothing and gear manufacturer. A devotion to supporting both people and the environment has been the company’s modus operandi since its founding 48 years ago.

CEO Ryan Gellert is upfront about the reasons Patagonia doesn’t shy away from issues that other companies might consider too divisive to take on. “We’re living in a period…of intersecting and overlapping crises,” he says. “And I think the days of us being able to focus on one thing at a time, unfortunately, are probably behind us.”

Along with putting resources into helping “grass-roots activists on the front lines of the environmental crisis,” he says the company has encouraged employees and customers to “vote with the environment in mind for two decades now.” But going forward, he believes they must do more, and toward a broader array of issues.

Gellert joins Fortune’s Alan Murray and Ellen McGirt on this week’s episode of Leadership Next, a podcast about the changing rules of business leadership. He discusses the ways in which Patagonia is a different kind of corporation—and whether or not it can stand as a model for other companies looking to focus on more than just business.

So, how do Gellert and his team decide which issues Patagonia can step into?

“It’s not about just, ‘What do you feel strongly about?’” Gellert says. “It’s, ‘What do you think you have the legitimacy to comment on?’ And…‘How do we move from just offering comment to really taking steps and providing some kind of level of support?’”