The inclusion revolution in leadership: Changing who leads will transform how we do business 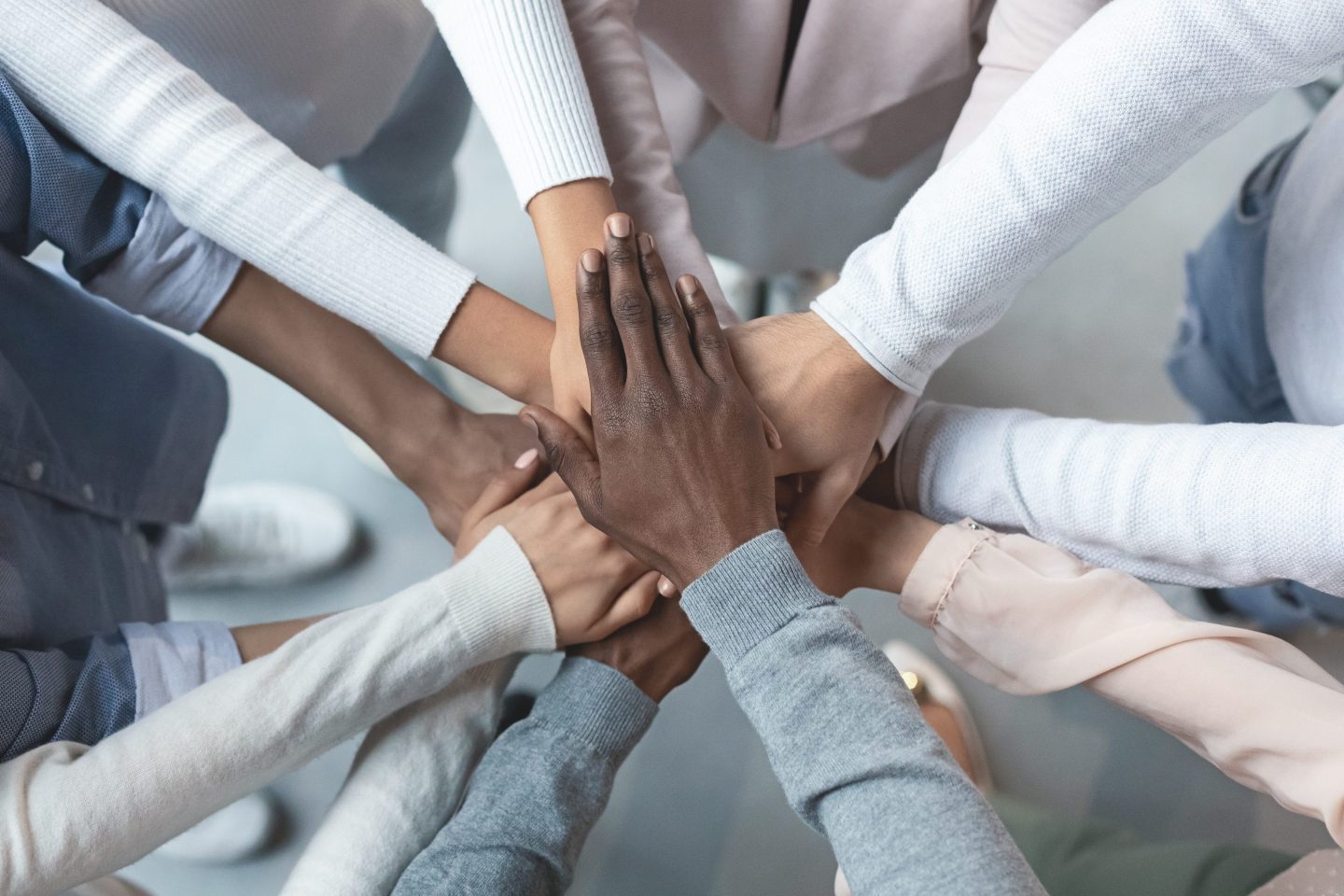 “We must disrupt the crisis of conformity—with diversity from top to bottom—if we hope to ensure a better way of doing business that values people and planet alongside profit,” writes Halla Tomasdottir.
Courtesy of Getty Images

The disproportionate toll the COVID-19 pandemic has taken on women and people of color is undeniable. In one year, women across major economies were 24% more likely to lose their jobs than men. In one month (December 2020), women accounted for every net reported job loss in the United States—with Black and Latina women bearing the overwhelming brunt of these losses. Global GDP could suffer $1 trillion in losses by 2030 if nothing is done to address the pandemic’s regressive effects on women’s employment alone. In addition, the past year has opened more eyes to the climate crisis, heightened inequality, and failures of governance in emergency response—all of which hit society’s most marginalized the hardest while elevating risk for business and governments alike.

CEOs must recognize that these are not sector-specific risks. Every business will be affected. Every business must be ready to respond. Leadership teams that reflect the diversity of our communities and our world are the ones best fit for the future—and best equipped to respond in ways that safeguard their business interests.

But a crisis of conformity still plagues C-suites and boardrooms around the world. Nearly 90% of Fortune 500 CEOs are white men, a staggering figure. Only one is a Black woman (though there will be a second when Thasunda Brown Duckett becomes CEO of TIAA on May 1). Globally, women occupy a mere one in five seats in the boardroom.

In my own experiences as candidate for President of Iceland, as cofounder and executive chairman of an investment firm, and as a mentor to female entrepreneurs, I regularly encounter the same problem: a lack of recognition that changing who is in charge is the best way to change how we tackle our biggest, collective challenges while simultaneously improving corporate performance.

Everyone stands to benefit from a more diverse and equitable world—especially business. And don’t just take my word for it. A growing body of research affirms the direct link between diversity in leadership and improved business performance. Benefits also extend to talent recruitment and retention, customer service, and social responsibility initiatives. What is more, new research recently featured in Harvard Business Review shines a light on the role of women leaders in accelerating innovation and “embrac[ing] transformation while seeking to reduce the risks associated with it.” This powerful business case should inspire the corporate class to see gender-balanced leadership as the transformative lever that it is.

In 2021, no CEO or corporate director should need to be convinced of the business case for gender-balanced and racially diverse leadership teams. In fact, the majority of business leaders get it. Many are speaking out. Why, then, are we moving from talk to action at such a glacial pace?

CEOs must meet this moment by closing gender and race gaps in leadership. At the B Team, a collective of global business and civil society leaders working toward sustainability, accountability, and equality goals, we are calling on business leaders to establish voluntary and time-bound commitments to ensure gender-balanced and racially diverse C-suites and boardrooms by 2025—and to deliver on these commitments.

Forward-thinking leaders are already showing the way. Norway’s sovereign wealth fund, the world’s largest, called on its portfolio companies to set targets for gender diversity on boards. Nasdaq filed a proposed rule late last year that would require listed companies to publicly disclose diversity-related statistics and meet—or explain why they are not meeting—minimum boardroom diversity targets. In the European Union, companies that don’t report their gender pay gaps could soon face fines.

In my role as CEO of the B Team, I am proud to partner with companies that acknowledge their 21st-century responsibilities as corporate citizens—and act accordingly. Natura, the Brazilian-headquartered cosmetics company and world’s largest B Corp, is committed to achieving gender balance on its senior team and board by 2025, as well as equitable representation across management of other underrepresented groups. PensionDanmark, a major European labor market pension fund, is committed to gender balance across its entire staff by 2025 while advocating for responsible corporate tax practice and a transition to a net-zero economy. Ikea, which has already achieved gender balance across global management, is inspired to take further action, committing to close gender pay gaps and ensure racial and ethnic equality across the business.

This is what 21st-century CEO leadership looks like. The new leadership playbook recognizes the need for holistic action—and the degree to which diverse, gender-balanced leadership teams can be a catalyst for these efforts.

This year, CEOs have a key opportunity to take bold action in line with this new playbook: the Generation Equality Forum. Just as countries, businesses, cities, universities, and others have rallied behind the Paris climate agreement, this moment marks their opportunity to do the same for gender. The forum officially kicked off in March in Mexico City, sounding a clarion call for “concrete, ambitious, and transformative actions to achieve immediate and irreversible progress toward gender equality.” We are calling on businesses to showcase their commitment by signing up to become a Generation Equality Commitment Maker.

We must disrupt the crisis of conformity—with diversity from top to bottom—if we hope to ensure a better way of doing business that values people and planet alongside profit.

The Inclusion Revolution is here, and we all stand to benefit.

Halla Tomasdottir is CEO of the B Team.

A collection of stories, insights and resources on 21st-century business leadership—visit The New Leadership Playbook, today.