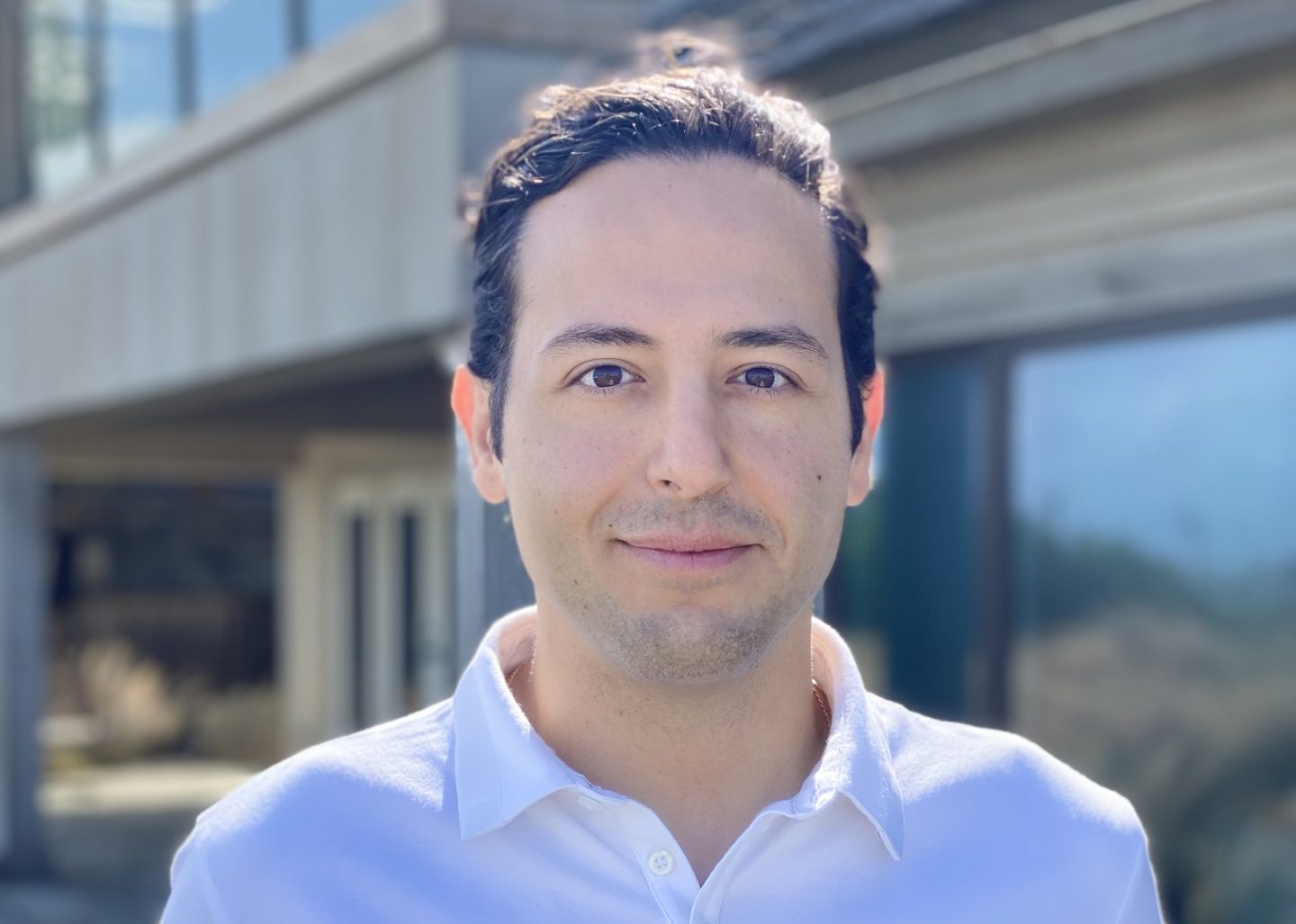 It’s a bet that Amazon will not be the be-all and end-all.

While the founder of the San Francisco–based startup, Eduardo Vivas, is laid back in the delivery of his pitch, Curated lays out its high ambitions in no uncertain terms. In the future, the company’s investors presentation declares, it envisions that consumers will buy staples on Amazon and “everything that matters on Curated.”

Founded in 2017, Curated focuses on selling what it dubs “high-consideration” products, items that often cost at least $500 that it says consumers are wary of buying online and from the Amazons of the world, sight unseen. For now, the business has homed in on outdoor sports equipment such as skis, snowboards, and camping paraphernalia. But one day it plans to also eventually expand into other high-consideration purchases, which could include wines, cars, cameras, and home goods.

Here’s how the company is looking to tap into an area of e-commerce that it believes is still largely untilled digital soil: Unlike Amazon, Curated (as the name implies) relies on a team of 1,000 or so independent “experts” that recommend the right snowboard or tent to consumers. On average, users spend about $700 per order on Curated.

“The vast majority of these high-consideration purchases are done in-store today,” says Vivas. “The challenge with stores is you’re restricted to what the store has available and the talent that is available” to make recommendations.

In conversation, Vivas emphasizes the importance of the experts in Curated’s business model over any algorithm. Some element of A.I. may help match a user to an expert, but it is the specialist that makes the recommendations. These individuals, who may have grown up in their sport or perhaps competed professionally, are featured prominently on Curated’s website with photos, names, and detailed biographies. They’re also paid roughly between 7% to 10% on each item sold, on top of any tips consumers might leave.

Which raises the question: How does Curated make its own cut after the added cost of paying the experts? The company buys items wholesale and also offers the wares of other retailers, but sells at retail prices comparable to other sporting goods stores. The margins, if anything, should be even slimmer.

But here’s how Greylock general partner David Thacker sees the mathematics working out for Curated in the long term, even as it remains unprofitable: Because users have talked through their curated purchases with experts, return rates are unusually low at about 1% to 2%—lowering that cost for the company. Meanwhile, because consumers form a one-on-one relationship with their experts, often via text messaging, they are more likely to buy an item after landing on the company’s website.

The idea for Curated had its start a decade ago, as Vivas threw himself into an annual gathering with friends on the ski slopes of Vail, Colo. As a product of Floridian and Colombian parents, skiing was not a part of his early life. He bought the most expensive gear, assuming it was the right choice. “I always struggled to have fun,” says Vivas, who sold his own A.I.-based job search startup, Bright.com, to LinkedIn in 2014. “It was this constant anxiety—can I keep up with my friends? Will I fall? It was a mixture of all of those things…and pride too.”

On one such trip, Vivas’s ski instructor took stock of his charge and switched his top-shelf gear with the beginner’s set. The change made all the difference and eventually led to the creation of the company.

Vivas’s decision to focus on outdoor gear, meanwhile, has been especially serendipitous in the context of the pandemic. Deprived of long-distance travel and wary of human contact, Americans took to national parks and nearby campgrounds in droves last year. E-commerce too soared. Backed also by Forerunner Ventures (whose founding partner Kirsten Green sits on the company’s board), Curated says revenue in 2020 grew 300% compared to the year prior.

And to that end, Thacker is betting that there’s a perfect storm brewing for the company. Curated is not the first company to try to make personalized shopping work—and some have had limited success.

“There are some…that haven’t worked as well. Sometimes people see the opportunity but have the wrong product model. Other times it’s just misplaced timing,” Thacker, who is set to join the board of the company, says. “Right now the timing is perfect.”

While Curated declined to reveal the startup’s valuation, one public company that has similarities has soared in the last year. Shares of subscription-focused clothing retailer Stitch Fix, which uses a mix of human stylists and A.I., rose 190% over the past year. Meanwhile, Thacker says he’s been heartened by consumers’ willingness to make large purchases online amid the pandemic, snapping up cars and even homes sight unseen.

Despite Curated’s lofty goals, its funding will not be used to expand into new verticals beyond sporting goods just yet. Instead, the company is focused on using the new capital to hire, add experts, and bring on more brands. This means its vision of catching the consumers that slip through Amazon’s grasp remains a far-off aspiration for now.

In the meantime, could demand fade as consumers come back from the pandemic? Thacker for his part sees Curated “well-positioned compared to more traditional companies.”

Correction: A previous version of this story quoted the presentation as saying “anything else on Curated.”