Childcare providers get a much-needed bailout 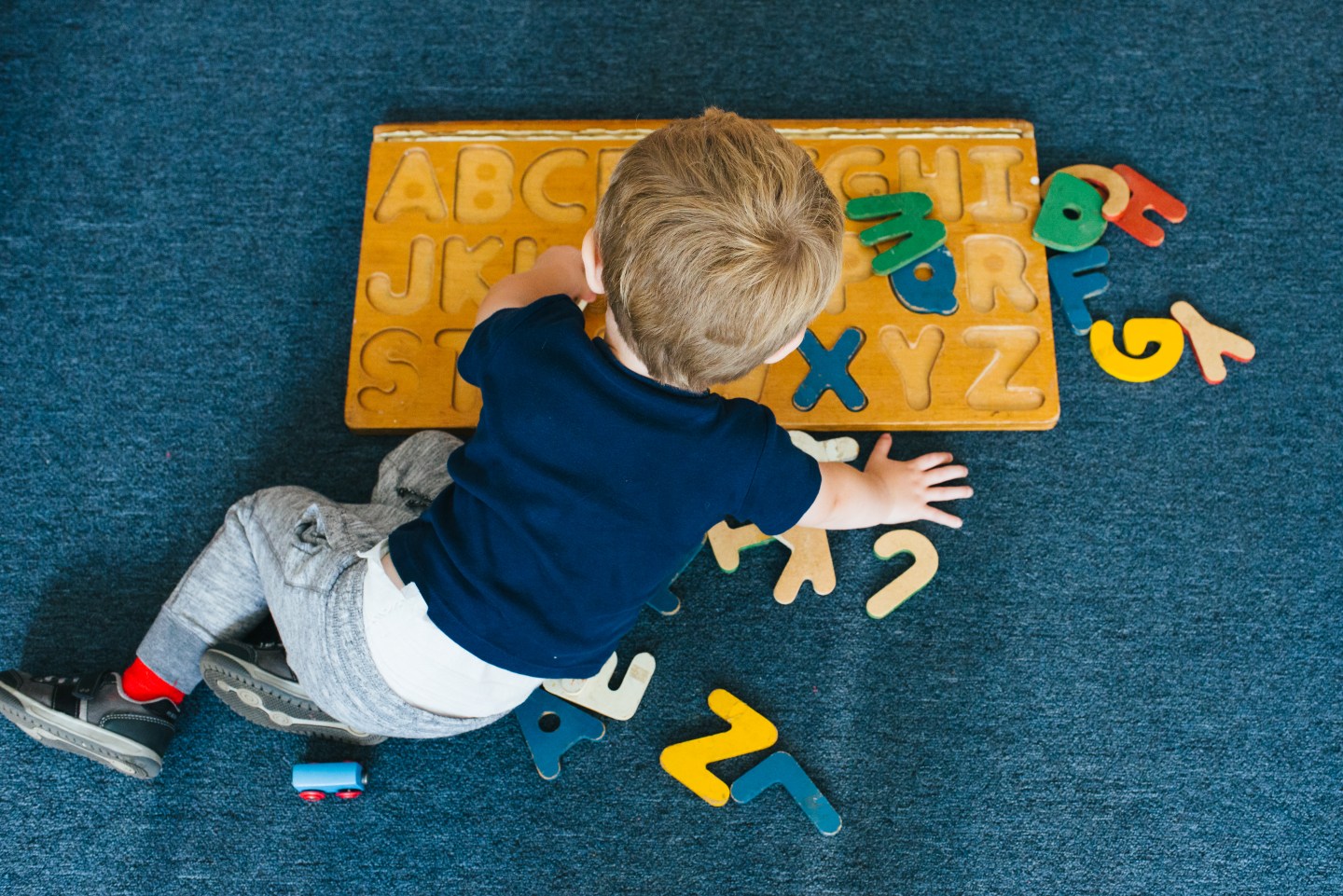 – Rescue mission. For more than a year, the United States’ childcare system has been in crisis.

I’m not talking only about the burdens placed on working parents who had to figure out how to care for their out-of-school kids while working from home or, even more impossibly, still heading into a workplace. Running parallel to that crisis has been another one facing the country’s childcare providers themselves. One in six childcare jobs lost over the past year still hasn’t come back; meanwhile, costs to keep centers open continue to soar due to needs like COVID testing and PPE for staff.

That’s why the Biden administration yesterday released $39 billion of funding from the recently-signed $1.9 trillion American Rescue Plan that will go to childcare providers and early childhood educators, following through on plans announced earlier this year.

While this decision aims to address the immediate crisis facing this industry—and the women of color and small businesses that make up so much of it—the allocation is also preventative. For every childcare center forced to close, families lose access to a sorely needed care option—and, often, women are forced out of the workforce. While the exact distribution of these funds will be left to states, territories, and tribes, the White House estimates the $39 billion will support access to care or education for 5 million children.

And while childcare providers have struggled to stay open, childcare nevertheless remains exorbitantly expensive for many families. The Biden administration is aiming to address that part of the problem by allowing states to use their funds to subsidize childcare for families earning below 85% state median income—and families where the parents or guardians are essential workers.

In the words of Vice President Kamala Harris as she spoke about the funds’ release yesterday: “The strength of our country, the resilience of our economy depends on affordability and the availability of childcare.”

- Eastern exit. Citigroup, the bank led by CEO Jane Fraser, will exit 13 consumer businesses in Asia and Eastern Europe. "We don’t have the scale we need to compete," Fraser says of the decision. Financial Times

- Voting rights. Former Xerox chief executive Ursula Burns is part of the group of CEOs pushing corporate America to take a stand against restrictive voting laws. Hundreds of executives signed a letter promising to oppose "any discriminatory legislation" making it harder for Americans to vote. Fortune

- What comes next. After becoming a whistleblower, what happens next? Former Google A.I. ethicist Timnit Gebru, former Pinterest employees Ifeoma Ozoma and Aerica Shimizu Banks, and former Google employee Chelsey Glasson describe what their lives have been like since speaking up against Big Tech companies. Protocol

- Self-reflection. A new study has found that women experience Zoom burnout at a higher rate than men. Researchers at Stanford discovered that 13.8% of women feel "very" to "extremely" fatigued after video conference calls, versus 5.5% of men. A possible culprit? Zoom's self-view window. Fast Company

Daunte Wright called his mom before being shot. George Floyd yelled for his. As a Black mother, this is my greatest fear The Lily

"So much of what we prize in life, in people, in food, in our surroundings, is such a mixture of mess and beauty."