During COVID, e-sports have been big business 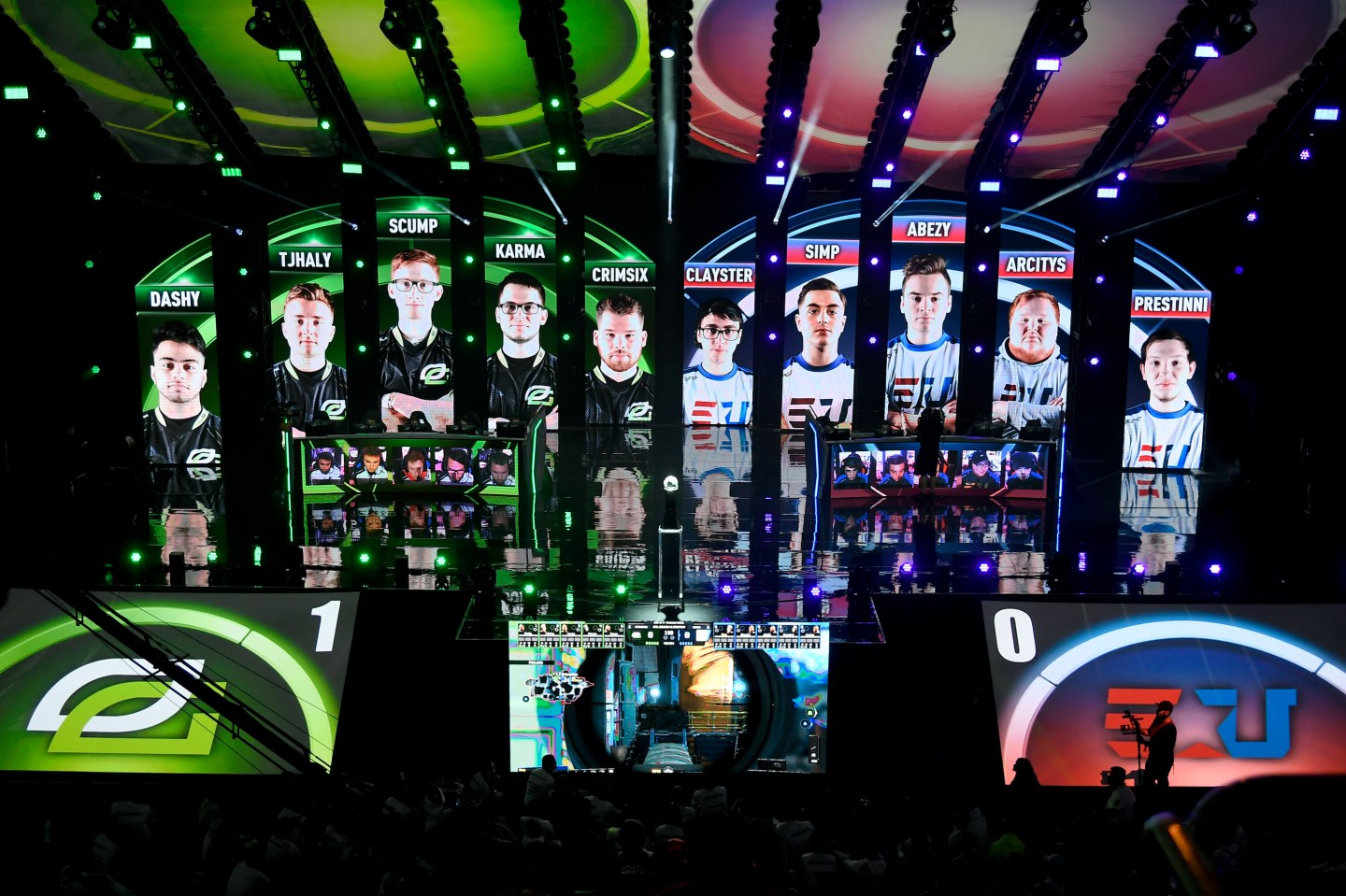 When it comes to watching live events, COVID quarantine derailed things for fans of most professional sports. But not for the avid enthusiasts who follow competitive video games, also known as e-sports.

In pre-COVID times, an e-sports competition could draw millions of online spectators globally, along with face-painted fans that packed stadiums. The events were like a football game crossed with a pop concert. And the prize money for professional e-sports athletes? Millions.

Michal Lev-Ram and Brian O’Keefe, hosts of Fortune Brainstorm, a podcast about how technology is changing our lives, went deep into the e-sports world by talking to one of its top athletes, Dillon “Attach” Price. (Most pro players have a gamertag or nickname, like Price’s Attach.) When he was 18, Price became the youngest player ever to win a Call of Duty World Championship.

Don’t dismiss the skill level it takes to make it to the world stage of e-sports. “It’s much more sophisticated when you get to this level,” Price says. “There’s a lot of skill involved in team chemistry and communication.”

Price adds that the daily life of a pro player really depends on the game he or she specializes in (much like a baseball player’s life is very different from that of a water polo player). He also discusses the social media aspect of the e-sports world, and the work it takes to interact with fans.

Also on the show is Johanna Faries, who heads up the leagues at Activision Blizzard and is the commissioner of Activision’s Call of Duty League.

“Call of Duty as an e-sport has been on the map for a long time,” Faries says. “What’s different is our ability to stand up more of a structure akin to the traditional sports leagues, which is really what we put on the map about a year ago, in early 2020.”

In the midst of COVID, Call of Duty held a championship this past August that played in “bedrooms all over North America,” Faries says. “We hit high-water marks, we saw enormous growth, and [it] ended up being the most watched Call of Duty e-sport event in history.”

Rounding out the show is Marty Strenczewilk, head of competitive gaming and creator initiatives for One Team Partners. The company is owned by a partnership between the Major League Baseball Players Association and the National Football League Players Association.

Strenczewilk started as an e-sports fan, then went deeper and deeper into the world of online pro games. He says the latest numbers on e-sports show about half a billion people watched games last year. That number is double the fan base of just four years ago.