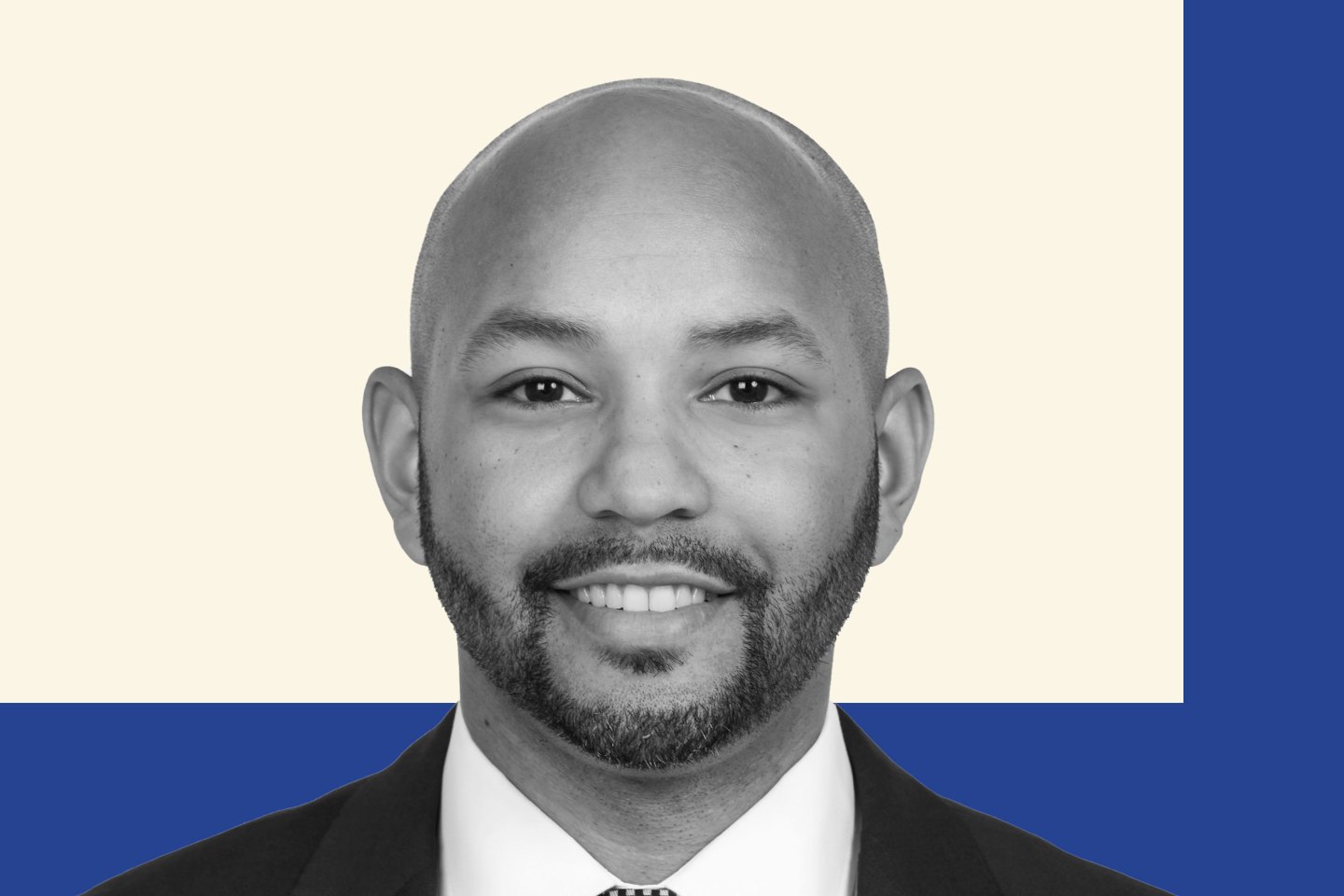 When President Biden suggested to reporters that students from “Harvard and Yale and Penn” did not need loan forgiveness, I had one thought: He doesn’t know what he’s talking about.

Where someone went to school is irrelevant to the debate over student debt cancellation. I know. As a Black, first-generation college graduate who attended Brown University, I have lived a very different existence than Biden might assume, including carrying the intense burdens of student debt.

I can remember the day I got into Brown. I was living with my grandmother in public housing when I pulled the large envelope out of the mailbox—the telling sign I had been accepted. As the first person in my immediate family to attend college, I was stunned and elated. I had a shot to attend an Ivy League school that few from East Harlem’s Wagner Houses, a public housing development, had probably ever been given—and that shot came at a steep price: $32,000 total.

That may not seem like a lot to some, but like most American families, mine lived paycheck-to-paycheck. My father worked as a backroom clerk cutting swatches of fabric made for thousand-dollar suits, while my stepmother was a secretary at a community college. Their combined income was likely around $32,000.

As the first people to “make it” into the working middle class in their families, my mother and stepfather carried substantial debt, having been lured into a subprime mortgage while chasing the American dream. My grandmother was blind and made roughly $12,000 a year. I spent my teenage years caring for her, including depositing and writing checks, shopping for groceries, and buying only half of the medicine she needed—because half was better than nothing.

Despite those circumstances, I took a leap and enrolled. Without question, it was the best decision that I ever made. But I can only say that because I got lucky and just managed to pay for my education between scholarships and loans.

I saw other students like me fail to put the financial pieces together. One of the brightest guys I knew worked more double shifts to support himself and his family while in school. He ended up dropping out. Another brilliant friend of mine had his future misdirected because midway through his four-year education, he could no longer afford Brown’s tuition. Had even the slightest economic wire been tripped in my family and we missed a payment, I too could have been among the bright flames put out by circumstance.

I ended up graduating from Brown with the full weight of $32,000 in student debt at 6% interest and a degree that was supposed to be my ticket to a job that would allow me to pay off my debt. But the cold truth is that an education, including from the Ivy League, does not guarantee financial mobility for every graduate.

For the same level of education, white job applicants are more likely to be selected than Black applicants. During my time at Brown, I watched older, first-gen students and students of color struggle to find their first jobs, while their wealthier, better networked, and predominately white colleagues were lavished with dream jobs. This labor market discrimination, and the lack of generational wealth in Black households, makes it more difficult to repay undergraduate student loans.

Interest compounds to devastating effect: At graduation, Black students owe $23,400 on average, compared to the $16,000 owed by their white peers. Two decades after graduation, the median Black borrower still owes 95% of their debt, whereas the median white borrower owes just 6%. It’s no wonder that loan delinquencies are heavily concentrated in Black communities, with nearly half of Black borrowers having defaulted.

The irony is that in trying to overcome their indebtedness and substandard job prospects, Black graduates double down on education, acquiring more credentials and even more student debt. According to the Brookings Institution, differences in interest accrual and graduate school borrowing lead to Black graduates holding nearly $53,000 in student loan debt just four years after graduation—almost twice as much as their white counterparts.

Given this disproportionate student debt burden, organizations like mine, the American Civil Liberties Union (ACLU), have called for $50,000 of student debt cancellation. This is not some dilettante’s fancy when it comes to public policy and inequality. Removing that much debt would cut the racial wealth gap by 22%, while substantially increasing the wealth of all working-class Americans who pursued an education, Ivy League or otherwise. For example, nearly 10% of Black households would finally have a positive net worth for the first time if their student debt were forgiven.

Canceling student debt is a critical step to closing the racial wealth gap, providing the financial stability that would allow all young Americans to save for a home, start a business, and invest. It would also serve as an additional economic stimulus at a time when the American economy so desperately needs it.

All Ivy League degrees are not equal, but debt cancellation can be. Cancel up to $50,000 of student debt, Mr. President.

Rakim Brooks is a campaign strategist at the ACLU.