‘Power Moms’ explain how parenthood made them better leaders 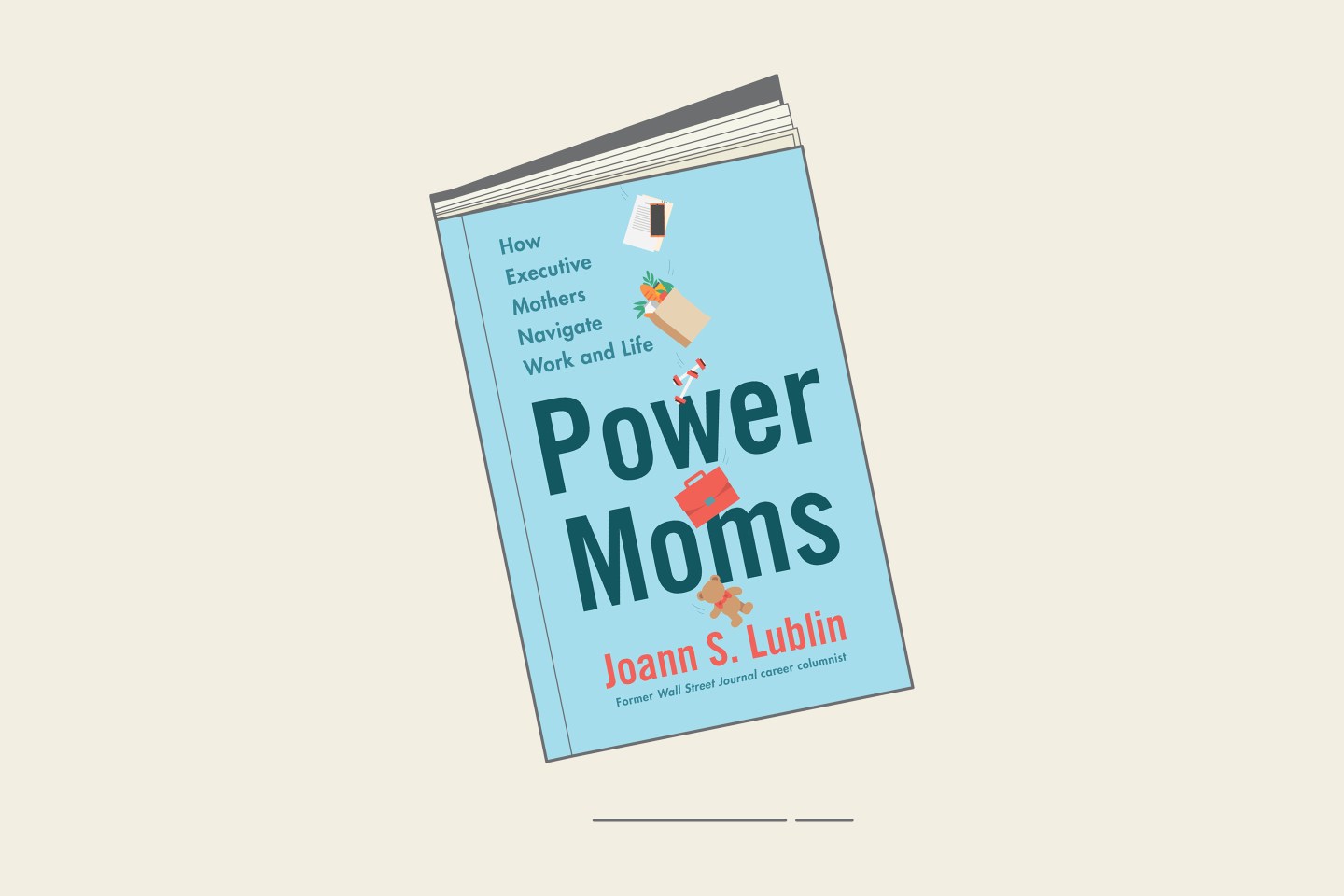 In her new book, Power Moms: How Executive Mothers Navigate Work and Life, longtime Wall Street Journal columnist Joann Lublin explores and compares how two generations of mothers—boomers and Gen Xers—have navigated career and parenting challenges. In the following edited excerpt, Lublin talks to mothers about how their experiences as parents shaped them as leaders and bosses.

Motherhood transforms many women into better leaders. Power Moms from all generations reported to me that they had become better bosses by raising families. Tapping skills honed as time-starved parents, they set priorities well, multitasked, and delegated effectively. They also managed with empathy. It’s a quality greatly valued by companies because they must operate in an increasingly complex and diverse global economy.

“The number one thing you learn instinctively about being a parent is empathy,” observed Sarah Hofstetter, a former president of Comscore, the media measurement firm. Putting yourself into somebody else’s shoes is very different when it involves your child, the current-generation executive continued. “I feel my kid’s stomachache. It’s totally visceral.”

Hofstetter reacts the same way on the job. She gets very intensely involved in the personal problems of her employees. That was how she handled a lieutenant’s family difficulty in 2012, when Hofstetter presided over 360i, the digital ad and media agency.

Fearful of appearing uncommitted to her job, the staffer concealed her sick daughter’s hospitalization from practically everyone at work. After hearing about the ill child from the agency’s human resources department, Hofstetter arranged to visit a distant client with the employee. Their 90-minute drive created a window for Hofstetter to conduct a heartfelt chat.

“I was able to both empathize with her as well as be vulnerable,” she recollected. She described her own struggles over whether to divulge her work/life conflicts involving her two children and noted that 360i men and women regularly confronted the same kind of situation.

The staffer finally admitted that she felt bad about not devoting more time to her ailing daughter. “What kind of a successful professional are you going to be when your brain is on something else?” Hofstetter demanded. “Just take the time.” The woman did.

In 2005, Avon Products CEO Andrea Jung encountered a fellow executive mom while they were walking into a senior management team meeting at the cosmetics giant. Her colleague said she might have to duck out for a call because her son was being rushed to the hospital following a fall from a school swing. As the working mother of two school-age youngsters, Jung felt she must “take that guilt-making decision off her shoulders.”

She ordered the anxious executive to leave the meeting immediately. “You have an emergency,” Jung declared in front of her predominantly male team. “This is a priority. Avon will live.”

She believes that her announcement signaled that “we really are going to walk the talk [about] being ‘the company for women,’” she noted in our interview. Jung presently leads Grameen America, a microfinance nonprofit organization that helps turn poor U.S. women into entrepreneurs.

Executive Amy Henderson explored how parenthood accelerates effectiveness on the job after she delivered her third child several years ago. She worried about maintaining her performance as the chief innovation officer for a national initiative to train youths to be computer coders.

Henderson interviewed 223 moms and dads who were seen as excelling at home and work. Her investigation gave birth to TendLab. The consultancy, which she cofounded in 2015, provides employers with smart strategies to aid working parents, such as the formation or expansion of in-house parenting groups.

During workshops for TendLab clients, Henderson describes the results of her interviews with parents. The vast majority of both genders think that “parenthood enhances their capacity to perform in their careers,” she reported to me. About 80% of the interviewed mothers and fathers are present or past executives.

Henderson also dug up scientific evidence that parenthood neurologically motivates us to develop the skills required for work success. Through TendLab, “we are trying to transform our cultural perception of parenthood’s [negative] impact on career performance,” she said.

Large-scale research has uncovered strong indications that motherhood positively affects leadership performance. In a 2018 survey, 89% of working Americans agreed that working moms bring out the best in employees. About 84% backed the notion that businesses will be more successful with mothers in their leadership ranks.

Conducted for Bright Horizons, the major childcare provider, the poll covered 2,143 adults. Respondents were nearly evenly split between parents and nonparents. “Working moms are the best equipped to bring 21st-century leadership skills to the workplace,” the survey concluded.

A high proportion of younger mothers and fathers believe that parenthood makes them better leaders, another study revealed. About 55% of parents under 35 “strongly agree” that’s true—compared with 28% of ones over 45, a 2019 survey of 1,003 individuals with and without children stated. The poll was organized by Berlin Cameron, a unit of WPP Group, and two cosponsors. The integrated creative agency offers such services as advertising, branding, and design.

This generational difference “suggests a potential shift in societal views,” the survey noted. Another positive finding: Staffers without children think their “mom bosses” are better at team bonding.

Overall, female bosses inspire greater job satisfaction among the rank-and-file workforce than do male bosses, according to a 2019 study of almost 60,000 employees in 43 countries. Workers expressed higher confidence in businesses where women make up more than half of managers than at male-led ones, especially in areas such as corporate mission, products, and strategies. Peakon, a developer of human resources analytics software, carried out the global study.

The problem, of course, is the paucity of enterprises worldwide in which women dominate management. More than half of 21,980 businesses in 91 countries have no female senior executives, a 2016 analysis found. I was equally disturbed by the lack of researchers who systematically count the noses of manager moms around the world. What gets measured gets noticed and, perhaps, fixed.

This excerpt is adapted from Joann S. Lublin’s Power Moms: How Executive Mothers Navigate Work and Life published on Feb. 16, 2021, by Harper Business, an imprint of HarperCollins Publishers.