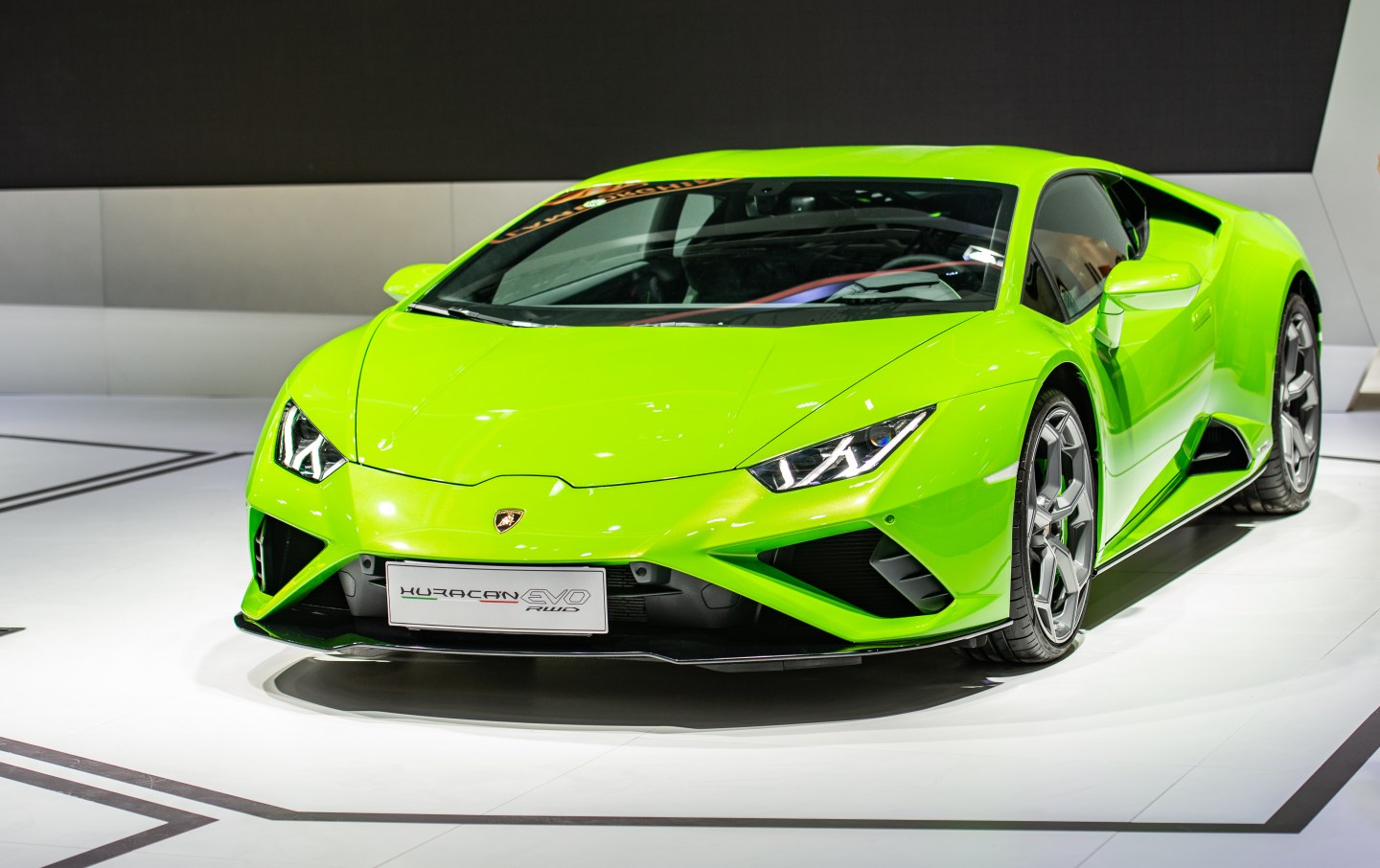 A man in Miami has pleaded guilty to fraudulently obtaining funds from the Paycheck Protection Program and spending them on, among other things, a $318,000 Lamborghini.

David T. Hines pleaded guilty Wednesday to one count of wire fraud that resulted in his obtaining roughly $3.9 million in PPP loans, according to the Justice Department. He will be sentenced on April 14.

As part of his plea, Hines admitted to fraudulently submitting applications to an insured financial institution on behalf of different companies. When those loans were approved, he used the money for the sports car and personal expenses, including purchases at luxury retailers and resorts in Miami Beach, rather than for payroll payments.

Authorities seized the Lamborghini and $3.4 million from Hines’s bank accounts when he was arrested last July.

The Paycheck Protection Program was rife with fraud. The Small Business Administration’s inspector general announced last month that more than 57,000 potentially ineligible borrowers had pocketed $3.6 billion from the program last year. And that has officials on alert as a new round of borrowing has begun.

SBA officials say in the current round, all applications will be checked against the Treasury Department’s Do Not Pay list, a compilation of individuals and entities ineligible to receive federal payments.

The PPP was a particularly inviting target for scam artists. The program was cash rich, with $350 billion to loan, required no face-to-face verification, and was forgivable, meaning applicants wouldn’t have to pay it back.

Florida had a few examples of fraud beyond Hines, the most notable of which involved a Florida couple who allegedly used fraudulently obtained funds to buy a seven-bedroom mansion.