Robinhood sued by parents of trader who killed himself after thinking he’d lost $730,000 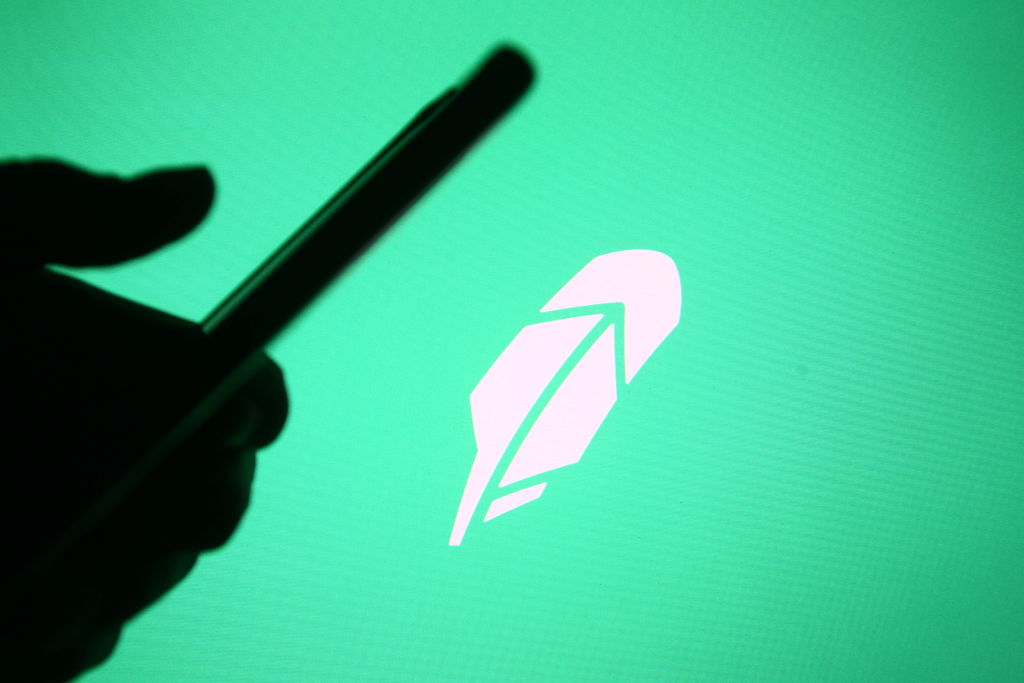 Robinhood Markets Inc. was sued by the parents of a 20-year-old trader who killed himself last year after he incorrectly believed he had lost $730,000 on an options trade.

The parents of Alex Kearns filed a wrongful death lawsuit Monday in state court in Santa Clara County, California, claiming the no-fee brokerage preys on inexperienced and unsophisticated investors like their son. They seek unspecified damages.

“Robinhood’s aggressive ploys to attract young customers, combined with its flagrant disregard for its duty of care to its customers, creates a time bomb that was destined to lead to the type of tragedy that happened to Alex,” according to the complaint.

With its playful interface, Robinhood has brought a new class of U.S. traders into the market, raising concerns about the “gamification” of investing without fully explaining the risks. Critics claim Robinhood and other platforms have turned investing into an online social activity.

Retail investors who strategized on Reddit message boards and executed their trades through online platforms such as Robinhood created turbulence in some stocks in recent weeks, including GameStop Corp. whose shares rose multiple times before retreating recently.

In June, Robinhood emailed Kearns notifying him he needed to deposit about $178,000 to help rectify a negative balance, which the app showed was roughly $730,000, according to the complaint. The company didn’t tell Kearns that he held options in his account that more than covered his obligation, and the negative balance would have been erased by the exercise and settlement of the puts he held, according to the complaint.

Kearns wasn’t able to connect with anyone at Robinhood that night to find out what was going on. He panicked and rode to a railroad crossing on his bicycle and ran in front of an oncoming train, according to the complaint.

“We were devastated by Alex Kearns’ death,” Robinhood said in a statement. “Since June, we’ve made improvements to our options offering. These include adding the ability to exercise contracts in the app, guidance to help customers through early assignment, updates to how we display buying power, more educational materials on options, and new financial criteria and revised experience requirements for new customers seeking to trade Level 3 options.”

The company said that it added, in early December, live voice support for customers with an open options position or recent expiration.