Invest in Black women to drive the economy forward 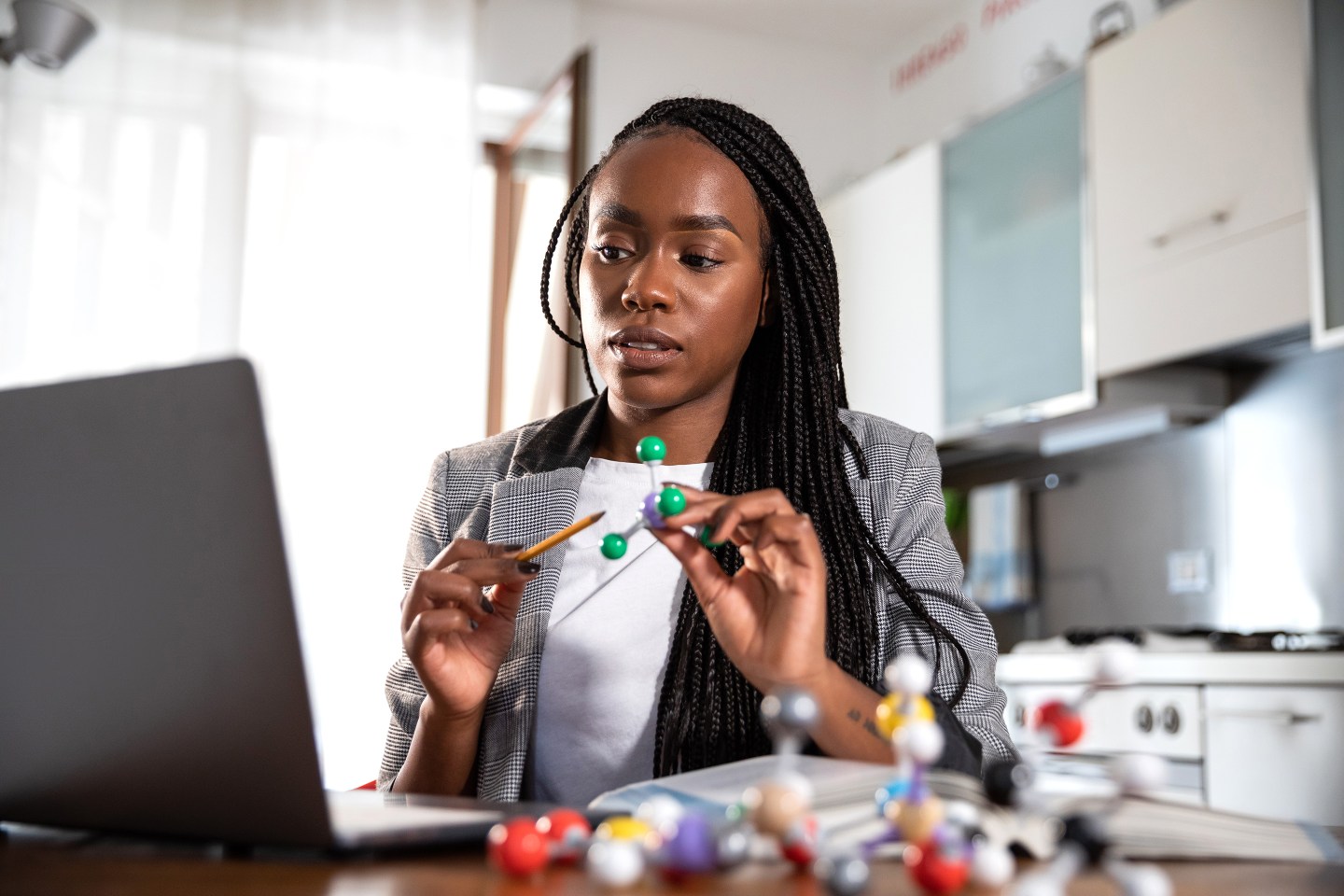 Black women have impressive work ethic but remain at the bottom of the economic ladder. That must change, write Alexis Herman and Heather Murren.
LeoPatrizi—Getty Images

As we plunge into 2021, America finds herself at a financial and cultural crossroads—balancing the urgent needs of restarting the economy amid an ongoing pandemic while also reconciling social justice issues. Here’s a long-overdue solution that will pay dividends in both areas: investing in Black women as catalysts for economic growth and community development.

Black women have always had the highest labor market participation as compared with other women in the U.S. regardless of age, marital status, or presence of children at home—and Black women’s higher participation rates extend over their lifetimes, even after marriage. Yet despite impressive work ethic and engagement, the majority of Black women remain at the bottom of the economic ladder when measured by household wealth. Black women make $226 less per week than the average American. Over a year, that adds up to a difference of $11,752.

Between the crippling constraints of systemic racism and the amplifying effects at the intersection of sex and race discrimination, the barriers on the road to high-paying and influential career paths for Black women have long been massive, dramatically limiting their participation in wealth-creating positions.

Today there’s just one Black woman who is a CEO of a Fortune 500 company and just 4% of Black women hold management roles. Black women are also not well represented in critical, high-paying industries. For example, Black women account for just 3% of all doctors and make up just over 10% of the finance industry, and are even less present in senior positions.

These fields are going to need a serious infusion of talent in the coming years—at all levels. According to the Bureau of Labor Statistics, from 2019 to 2029, health care practitioner and technical operations worker jobs are projected to grow by 833,600; education instruction and library workers are projected to grow by 441,000; and community and social service occupations are projected to grow by 348,600 jobs. Further, jobs in high-paying STEM occupations grew by 19% in the last decade and are expected to continue growing. To put it simply, expanding the pipeline for Black women to fill these critical, well-paying jobs is a win for individuals and communities alike. It’s a win for the U.S. economy too.

Providing opportunities for Black women to be better represented in an array of fields expands and enriches our national competitive edge in the global economy. A recent study by the Boston Consulting Group found that “increasing the diversity of leadership teams leads to more and better innovation and improved financial performance,” and also found that this has a direct effect on the bottom line: Companies with more diverse management teams have 19% higher revenue because of innovation. Additionally, empowering Black women is an economic engine, and can help bolster investment in their local economies and communities. And seeing as Black women are the lowest on the pay scale, every time we raise them up, we help narrow the pay gap between all women and men.

We need to create a more diverse set of economic and financial opportunities for Black women. With so much wrong in our country, investing in Black women is something right that we can do right now. Just imagine the benefits it could have for families, our communities, and the U.S. economy.

Heather Murren is the former commissioner of the Financial Crisis Inquiry Commission and founding donor of Howard University’s Center for Women, Gender, and Global Leadership.