How patents help us invent the future 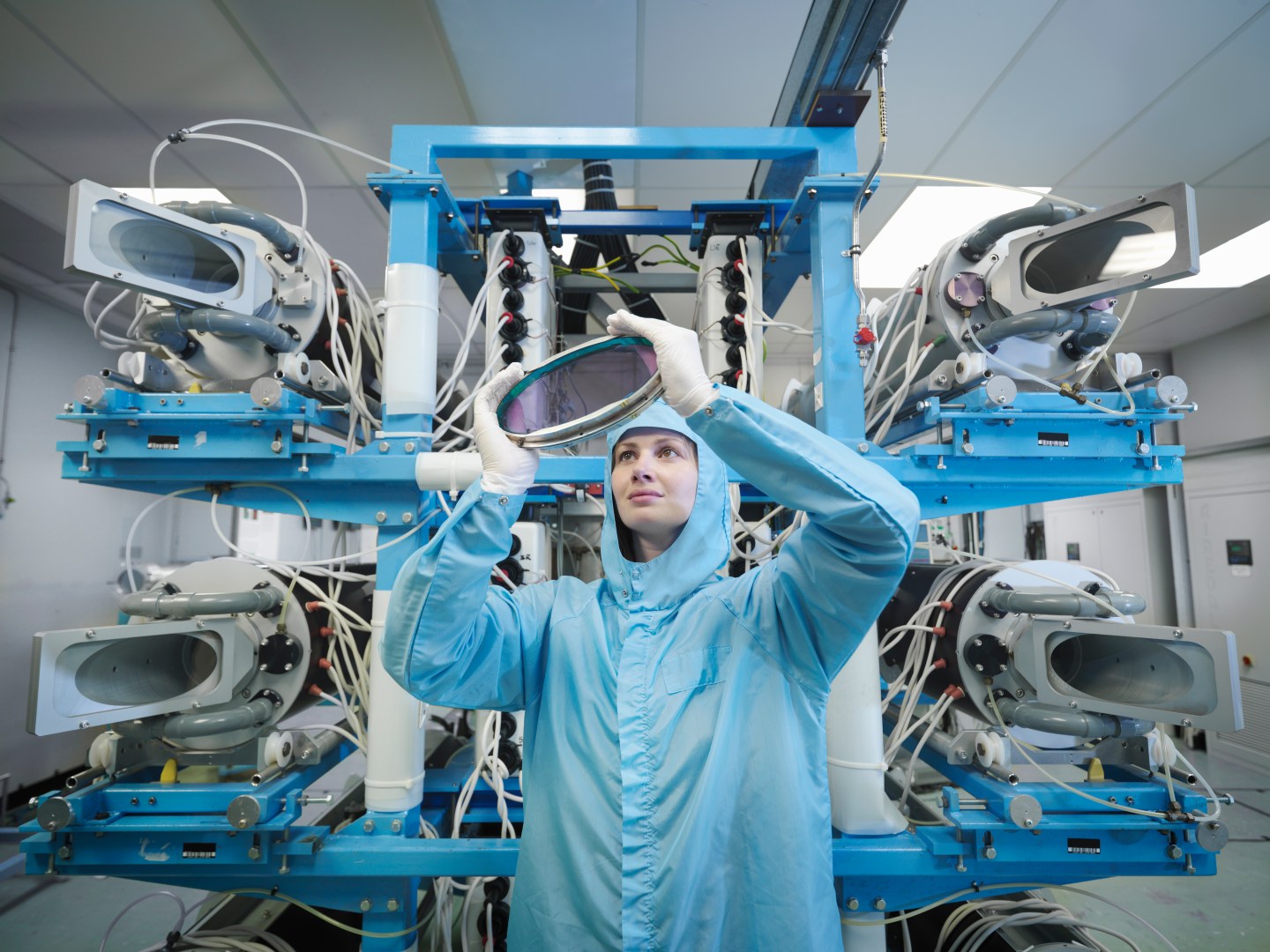 I remember my first IBM patent.

Granted to my colleagues and myself in 2005, it was for a topcoat waterproof material for a photoresist—a light-sensitive substance used to make circuit patterns for semiconductor chips. It was a proud moment for me—especially because I knew that this patent contained novel capabilities that were critical for a brand-new technology called immersion lithography. This technology soon became the basis for how all advanced chips are manufactured, even to this day.

A patent is evidence of an invention, protecting it through legal documentation and, importantly, published for all to read. We scientists and engineers, at IBM and elsewhere, are actively planting the research seeds for the bleeding-edge technological world of tomorrow. At my company, our most recent patents span artificial intelligence (A.I.), the hybrid cloud, cybersecurity, and quantum computing. It doesn’t get more future-looking than this.

The U.S. patent system goes back to the very dawn of our nation. It is detailed in the Constitution, enabling the Congress to grant inventors the exclusive right to their discoveries for a specific period of time. It is an assurance designed to motivate inventors to keep innovating.

One might argue against having patents that don’t immediately get turned into commercial products. But I disagree. Inventing something is similar to putting forward a well thought out theory that may, one day, be verified experimentally. Perhaps it won’t be put to use straight away, but it’s still vital to have theories to enhance our overall understanding of a field and to keep progress going. Having future-looking patents is just as important as having those aimed at products of today, and a broad portfolio of scientific advances always ends up contributing to waves of innovation.

Patents drive innovation and a nation’s economic performance. Over the years, they have given us breakthrough technologies such as the laser, self-driving cars, graphene, and solar panels. We at IBM have developed and patented such widely used products as the automated teller machine (ATM), speech-recognition technology, B2B e-commerce software with consumer-like shopping features for processing business orders, the hard disk drive, DRAM (the ubiquitous memory that powers our phones and computers), and even the famous floppy disk that’s now history, to name just a few. In fact, as was reported this week, 2020 was the 28th year in a row that IBM led the U.S. in the number of patents granted.

A patent’s assurance of the protection of inventions is a key reason why companies invest billions of dollars in research and development. This results in scientists and engineers at different companies trying to find the best, most original solutions to the world’s problems, paving the way for new and better products. And we haven’t run out of global problems to solve, far from it. Innovation is what helps us deal with pandemics, tackle global warming, address energy and food shortages, and much more.

I’ll end with a reflection. A vibrant culture of innovation combines patenting, publishing, and contributing to open-source and active in-market experimentation and discovery. All are needed, fueled by the joy that innovators experience with the spark of novel ideas, and the desire to bring them to life.

Darío Gil is senior vice president and director of IBM Research. He is also responsible for IBM’s intellectual property strategy and business.