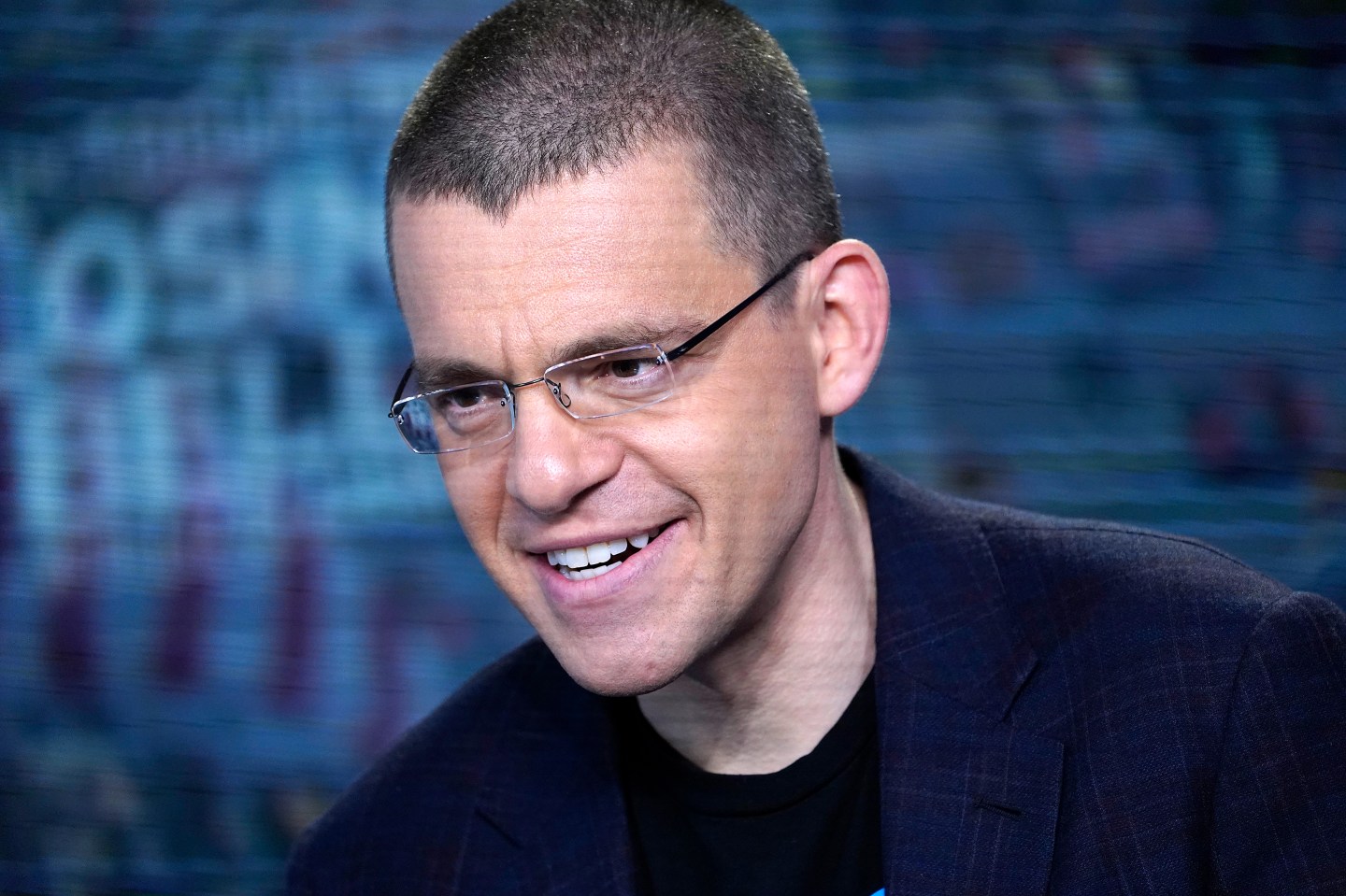 Affirm, a business that has helped popularize a “buy now pay later” trend for Internet shopping, offered its shares to the public on Wednesday. The listing came weeks after the company pulled back its initial IPO plans amid uncertainty over how to price the sale.

Affirm ultimately listed its shares at $49 under the ticker AFRM, but by mid-day shares were trading at over $100—a more than 100% increase.

The opening day pop is reminiscent of Airbnb’s IPO in December, which saw shares of the home-sharing company soar over 135%. In the case of Affirm, the pop is perhaps ironic given the company had delayed its offering in what many saw as a reaction to the Airbnb events.

While opening day price pops benefit the institutional investors who get dibs on the shares at their opening price, critics saw such pops disfavor retail investors and also mean the company going public leaves money on the table.

Affirm had proposed listing its shares in the $33 to $38 range prior to its aborted December listing, while news reports earlier this week predicted it would list at $41 to $44.

The event means Affirm founder and CEO Max Levchin, who owns 27.5 million shares, will net over $1 billion from the IPO, and could cement his reputation as a financial visionary. Levchin is already known in Silicon Valley circles as a member of the “PayPal mafia” for his role cofounding the payment giant, whose early executives have gone on to build a variety of other prominent companies.

In an interview with Fortune, Levchin reiterated his familiar mantra that the credit card industry is deceitful and immoral, and that Affirm offers a way to provide consumers credit with dignity.

“We don’t profit from our customers mistakes and misfortunes. The entire premise of the credit card industry is based on late fees. Deferred interest is a terrible product,” said Levchin.

Affirm, which is known for its partnership with exercise bike maker Peloton, also charges interest to many of its customers in the course of installment payments. But the company does so in a way that Levchin says is totally transparent, allowing consumers to see the full cost of the payment plan, including interest, upfront.

According to a Business Insider report, Affirm’s interest rates reach as high as 30%, though around 40% of its customers pay no interest at all. Affirm also generates considerable revenue from fees it charges to merchants, which can be as high as 7%.

Founded in 2012, Affirm now has over 6 million customers, and provides its pay-as-you-go offering to a wide range of merchants from discount sellers to luxury purveyors. The company recently expanded its reach through a partnership with online retail giant Shopify.

While Affirm has succeeded in exploiting the popularity of the fast-growing “buy now pay later” trend, along with European rival Klarna, analysts say it faces numerous challenges. These include a new competing product from Levchin’s alma mater, PayPal, as well as the prospect of merchants pushing back against its fees—much as they have done against credit card companies in recent years. All of this could make it harder for Affirm, which lost $112 million in its last fiscal year, to one day earn a profit.

Levchin professes not to be worried about such challenges, noting that any company in a thriving market will face competitors and price pressures. He also claimed that Affirm’s commitment to morality and ethical treatment of its customers will ensure its long-term success.

Asked if Affirm’s claims of morality risk being nothing more than a corporate platitude, Levchin acknowledged that such lofty statements are common. But, he added, “no one has gone as far in putting customers first.”

Levchin said Affirm takes the same position as a growing number of American companies that will not offer financial support to politicians that have tried to subvert the recent election and U.S. democracy.

As for the future of financial services, an industry he has helped define, Levchin said the U.S. needs to be the first country to “fully digitize our national currency”—a move he says will be essential for it to remain a leader in global commerce.

The Affirm IPO is Levchin’s third time taking a company public, though it is the first time he has done so in the role of CEO. He was chief technology officer at PayPal and a board member of Yelp when those firms made their stock market debuts in 2002 and 2012, respectively.

Levchin described the IPO experience as exciting, but he’s eager for it to conclude. “The honest truth is that the IPO itself is an adrenaline-charged run-up to a big unveiling. But I’m desperate to get back to work building this company,” he said.

This story has been updated to reflect Wednesday’s price moves