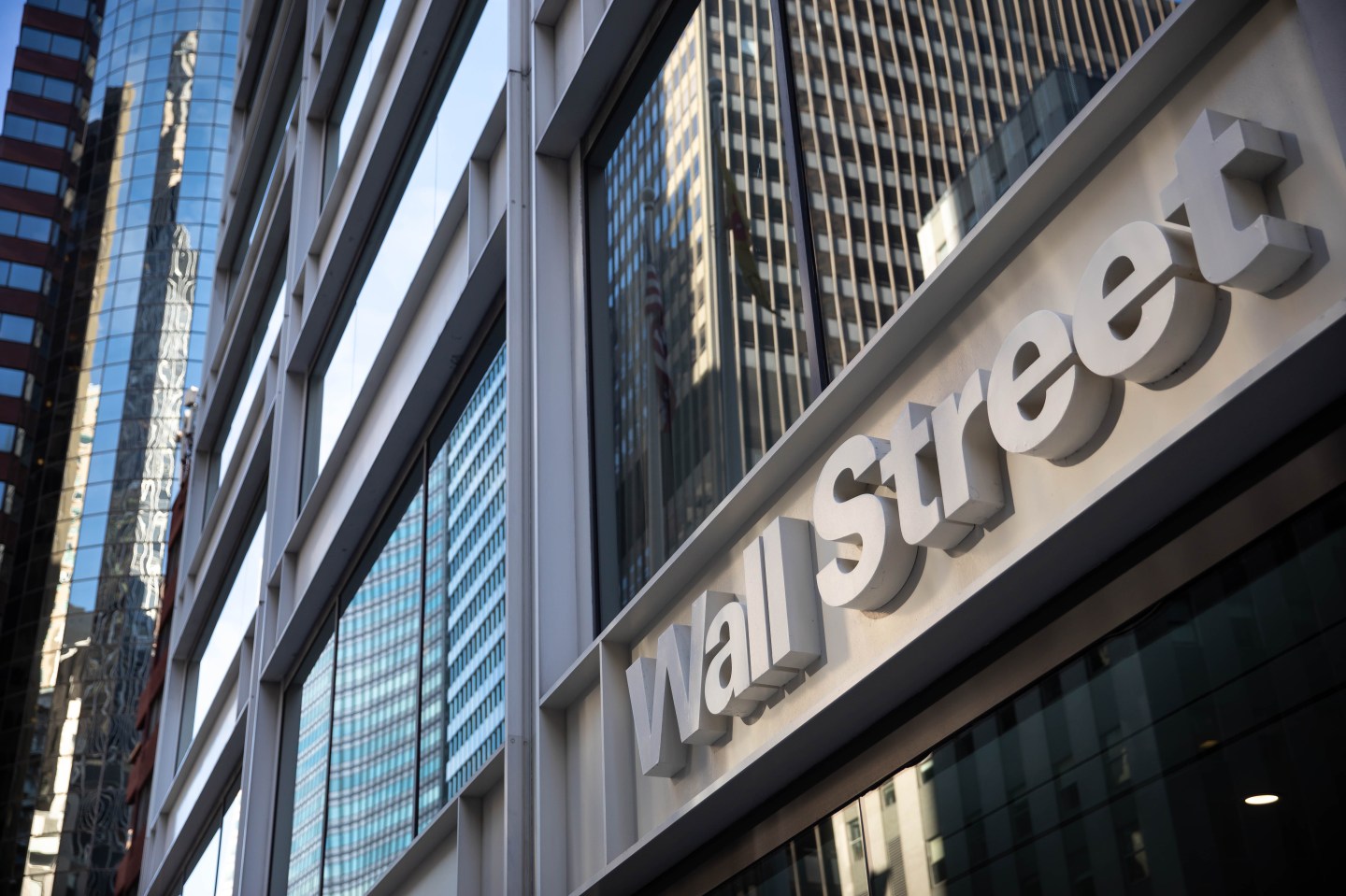 The stock market’s record altitude was no deterrent to individual investors last month, who in true 2020 fashion ended the year snapping up shares. Their optimism was being tested again on Monday.

Clients at both TD Ameritrade Holding Corp. and E*Trade Financial were upping their market exposure as 2020 powered to a close, buying shares of stocks that have been popular all year long. While those positions were mostly falling in line with the S&P 500 Monday, the market itself was getting clobbered, with the benchmark index down 1.9% in the worst start to a year since 2001.

“Eventually you need days like today to get some sense of reality to people’s sense that markets always go up,” said Ernesto Ramos, U.S. chief investment officer for BMO Global Asset Management. “The market is really frothy and retail investors are one reason.”

In December, TD Ameritrade’s Investor Movement Index—a measure that has tracked clients’ positioning in the market since 2010—rose to the highest level since January 2018. Back then, the optimism came just before an explosion in volatility that sent the S&P 500 falling into a 10% correction. At E*Trade, nine out of 11 equity sectors were net buys for traders.

“We have seen the opposite behavior over the last few years, in that as we got to new highs our clients turned more conservative in their investments,” said JJ Kinahan, chief market strategist at TD Ameritrade. “This is very interesting behavior and the optimism around the vaccine may be a reason we will continue to see volatility in Q1.”

Retail investing grew into a phenomenon in 2020, with mom and pop embracing free trading with little else to do while stuck at home. At least 8 million new accounts were opened in the first three quarters of the year across brokerages including Charles Schwab Corp., E*Trade Financial, TD Ameritrade, and Robinhood Markets Inc. Altogether, retail traders now make up a fifth of equity trading volume, according to Bloomberg Intelligence’s Larry Tabb.

Through the first three quarters of 2020, millennial assets tied up in equities and mutual funds rose 17%, more than double the increase seen by the older Gen X, according to Federal Reserve data. Factors such as age and risk-tolerance play a large role, but the younger generation has seen a 10-fold gain in aggregate equity assets over the last decade to a record $669 billion.

Their fortitude was tested with the first trading day of the New Year. A Goldman Sachs Group Inc. basket of stocks favored by retail investors fell for a fourth day in five sessions. That after rising 82% in 2020, more than five times the S&P 500’s performance.

Rising COVID-19 cases that promise to bring fresh economic restrictions and Tuesday’s runoff elections for two Senate seats in Georgia added to investor anxiety Monday after benchmark indexes powered to all-time highs at the end of 2020.

Some of the most popular stock purchases in December among TD Ameritrade clients were retail favorites. They scooped up shares of Pfizer Inc., Moderna Inc., NIO Inc., Tesla Inc. and Salesforce Inc., according to the brokerage. All except for Salesforce also appear on a list of the 100 most popular stocks with users of the Robinhood investing app.

Clients of E*Trade “stayed true to their bullish mindset” too in December, according to Chris Larkin, E*Trade’s managing director of trading and investment product. Most equity sectors saw net buying, with heavy activity in industrials stocks and airlines, such as American Airlines Group Inc. and United Airlines Holdings Inc.

Retail investors’ footprint could be found across markets in 2020. They helped ignite a frenzy in which a record $120 trillion of stock changed hands on U.S. exchanges, up 50% from 2019. Little-known companies saw trading volume surge. Option markets were more active than ever. All the optimism has Wall Street professionals, who often view exuberance as a contrarian sign for markets, on edge.

“Stocks are very overextended after the huge run in November and December,” Julian Emanuel, BTIG LLC chief equity and derivatives strategist, wrote in an email, adding it was “ largely fueled by the retail public’s buying and general bullishness, driving valuations to levels we have not seen since early 2000.”