Investors are starting to demand better of the companies they own 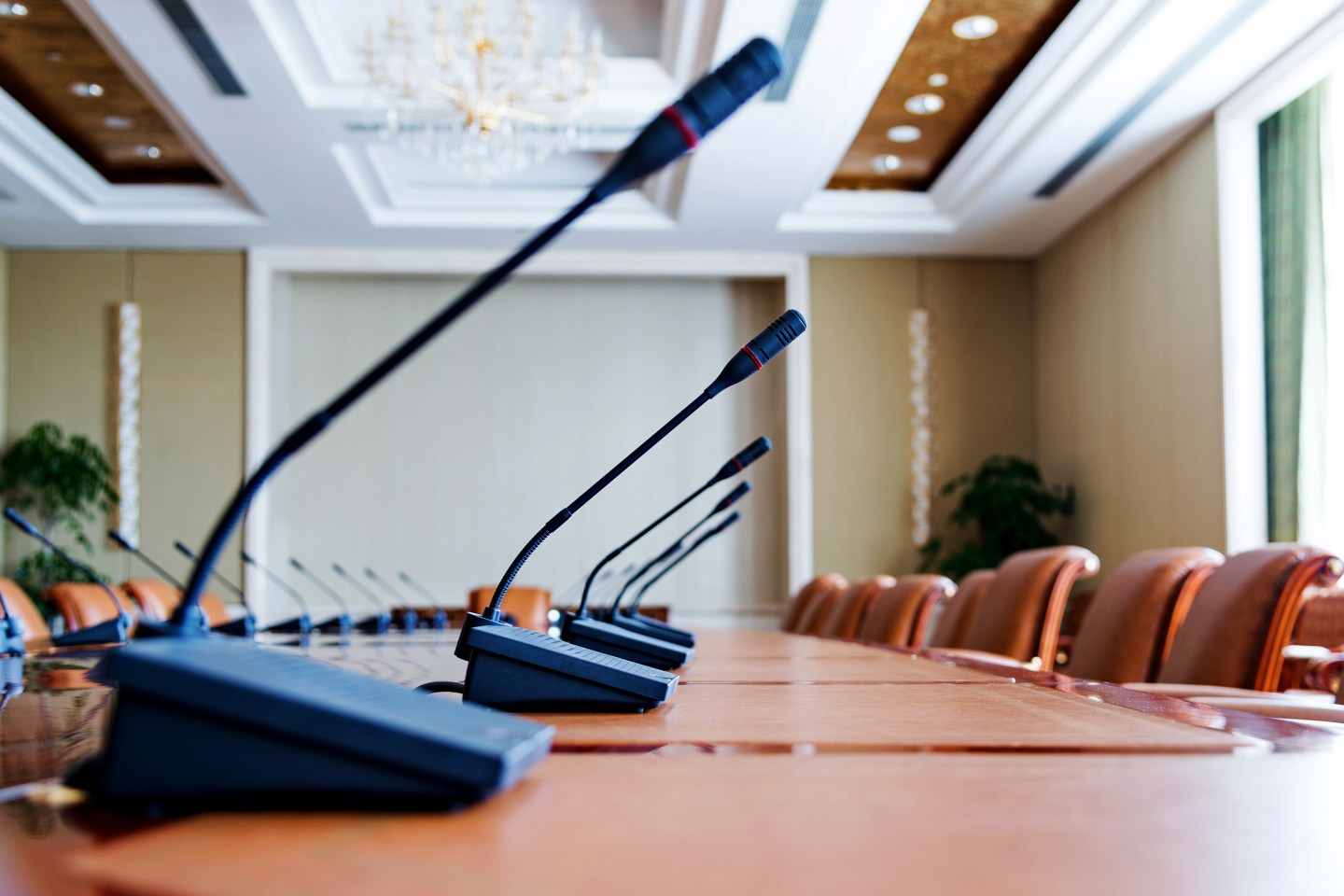 In 1970, Milton Friedman wrote an op-ed that would embolden investors and enrage activists for decades. Its title: “The social responsibility of business is to increase its profits.” Despite insistence from many that his doctrine is dead, Friedman acolytes still count at least one powerful ally: the U.S. Labor Department.

In a new rule to become effective this January, the department will require public pensions to select investments “based solely on financial considerations,” specifying that assets “may never be enlisted in pursuit of other social or environmental objectives at the expense” of these financial considerations. It’s a splash of cold water on the responsible investing movement, which has quadrupled in assets over the past decade.

The new rule is an example of how adversarial capitalism can be. Corporations maximize profits for shareholders—workers, communities, and the environment be damned. No wonder only half of Americans under 40 have a favorable view of capitalism—and only one-third of all Americans believe that our financial system benefits society.

As an impact investor who helped launch Bain Capital’s social impact fund, I take a different view. Many impact investors believe shareholders are best served when corporations focus on creating long-term value for customers, workers, communities, and the environment.

To understand why, we have to ask a basic question: Who exactly are these shareholders?

There are 137 million shareholders in the U.S. That’s 137 million Americans who own stock directly, through pension funds or through investment funds like those managed by BlackRock or Fidelity.

Stock ownership, like all wealth in the U.S., is distributed unequally: The top 10% hold four-fifths of stock market wealth. But what if we focused not on the wealthiest shareholders but instead on the typical shareholder? When the Labor Department sets policy—like a new workplace safety rule—it seeks to benefit the typical worker rather than the wealthiest. Treating shareholder interests as separate from broader social and environmental considerations misses a critical point.

Of all Americans who own stock, the typical shareholder is 51 years old, with a retirement account worth $65,000. They’re often invested in broadly diversified index funds. A Vanguard Target Retirement Fund, for example, holds shares in more than 11,000 stocks and 15,000 bonds across every industry and region worldwide.

They also work for a living. Shareholders rely on our economy’s ability to provide good, high-paying jobs. They’re customers of the companies they own. They live in the environment companies may pollute, and they are citizens of the democracy some companies seek to influence.

Of all the roles they inhabit, shareholder is a relatively minor one.

And so most shareholders benefit when companies invest for the long term in worker training, sustainable operations, and fair business practices. They benefit even if these practices reduce short-term profits, because they own a representative share of the global economy for decades. They are shareholders, yes. But they are long-term shareholders who care more about creating sustainable value than hitting quarterly earnings expectations.

All the stranger, then, that our economy so poorly reflects their interests. Over half of Americans believe corporations should take action on climate change. But over the past two years, investors have voted to pass only four out of 42 shareholder proposals related to the environment.

Two-thirds of Americans believe corporations wield too much political influence, but shareholders have passed only 8% of proposals that would address lobbying.

Nearly three-quarters of workers say CEOs make too much. Every year, shareholders have a right to vote on CEO pay. And every year, over 97% of executive compensation packages are approved with an average of 90% support.

In the capital markets today, there’s little accountability for anything but short-term profits.

Many investors are beginning to demand more. According to one recent Morgan Stanley survey, 95% of millennials and 85% of all investors are now interested in sustainable investing strategies. Nearly nine in 10 believe that “it is possible to balance financial gains with a focus on social and environmental impact.”

To meet this growing demand, many asset managers have begun offering responsible investment funds. These funds are often called “ESG funds” because they focus on companies’ environmental, social, and governance characteristics. They have been amassing billions of dollars in assets in recent years as investors seek to realign their portfolios with their values.

Impact investing, where investors buy private companies with the specific aim to make them more socially and environmentally responsible, has grown to over $715 billion today.

But retirement accounts and investment funds are not the only dollars invested on behalf of most Americans. Insurance companies invest our premiums, banks invest our deposits, and endowments—at universities, foundations, and otherwise—invest our donations. Institutions with over $14 trillion in assets have committed to divesting from oil and gas in a movement often led by students.

Even the Labor Department is not immune. After it proposed the new ESG rule this summer, it received nearly 9,000 comments, 96% of which opposed the rule change. This helps explain why the final rule walked back language that initially took even greater aim at environmental and social concerns.

Pressure is growing on companies to better reflect the values of the people who own them. No one thinks twice about the small business that sponsors the local Little League team or makes sacrifices to keep people on payroll through a crisis. But as companies grow and go public—and as ownership grows dispersed, intermediated, and anonymous—we lose sight of this truth. It’s up to shareholders to recognize that their interests are being ill-served, and to demand better.

Michael O’Leary is coauthor of Accountable: The Rise of Citizen Capitalism. He was on the founding team of Bain Capital’s impact investing fund. The views expressed here are his own.