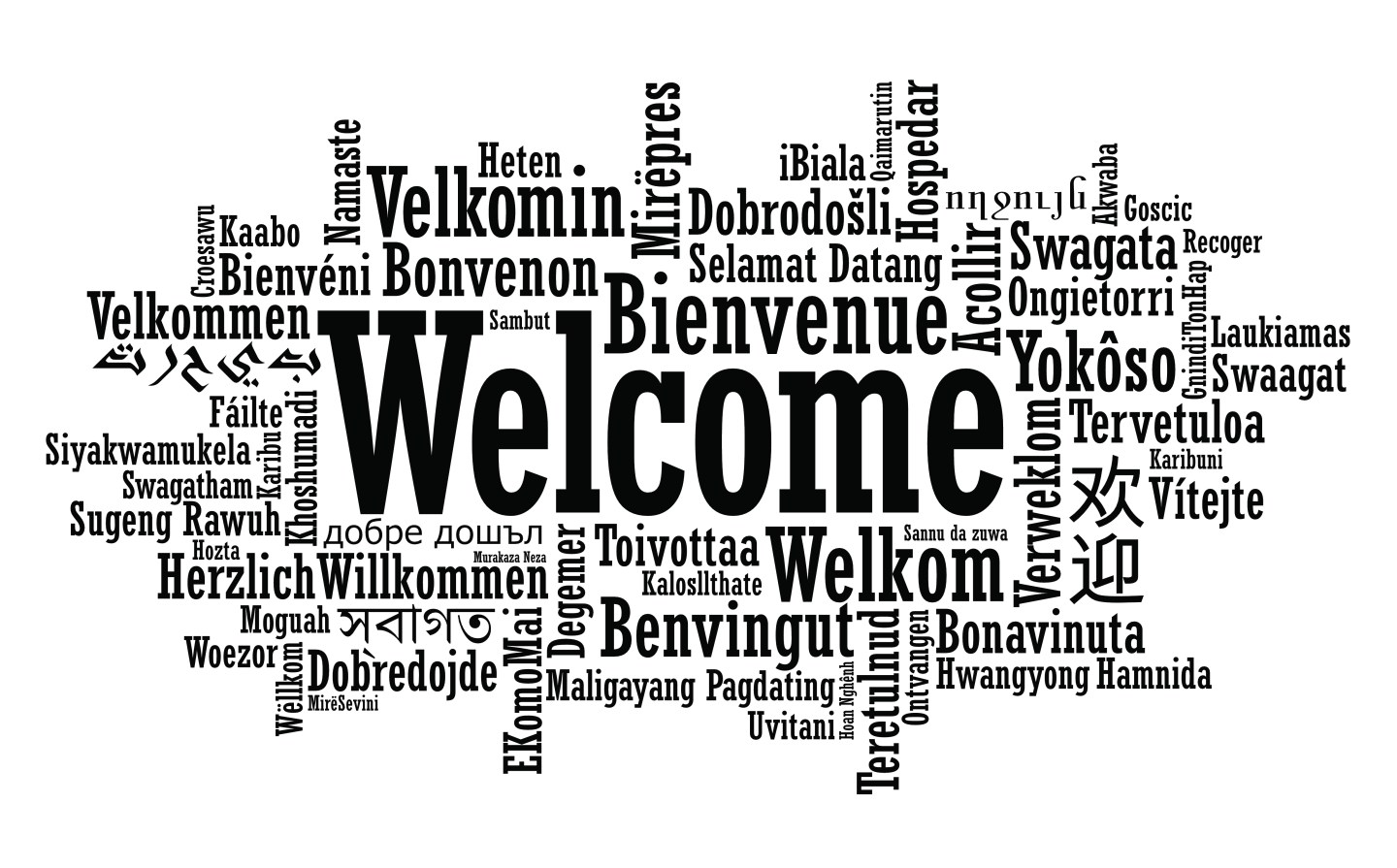 The dominance of the English language on the web is fueled by an ad-supported Internet, writes Samir Patil—but direct payments to content creators could help fix that.
Getty Images

The multilingual web emerged within two years of the birth of the standards in 1994 that created the web as we know it. The motto of the internationalization task force was “Making the World Wide Web world wide!” But despite that early vision and commitment, today English is the dominant language of the Internet. It accounts for about 60% of all web content, and incredibly, this percentage is growing despite the fact that a vast majority of new Internet users are from non–English-speaking countries like India and China. The main reason for this disparity? It’s the skewed nature of the economics of the web.

The wide gap between the number of speakers of a language and the volume of online content (measured by number of web pages) is shocking. To take just two examples from opposite ends of the world: Hindi, spoken by half a billion individuals and among the top five spoken languages in the world, constitutes less than 0.1% of Internet content. And Spanish, which also has about half a billion speakers in real life, accounts for just about 4% of websites.

The lack of non–English-language websites on the open Internet is a strong proxy for an underdeveloped digital economy. The fact that the Chinese online creative economy is thriving, despite severe limits on free expression, is a good reminder of what is possible and a counterfactual to what has happened to other languages. Chinese web pages (about 1.4% of the global total) do not fully measure the true success of the language because of the country’s unique e-commerce–enabled social platforms—especially in messaging (e.g., Weibo) and video-streaming (e.g., Douyin). These “walled gardens” account for a majority of the online activity in China.

In the rest of the world, where the open web does matter, online content simply does not reflect the linguistic diversity of nations and people. The problem is that the web’s economic engine is dominated by English-language companies.

Since the first Internet ad ran in October 1994, advertising revenue has been the dominant source of funding for content online. The share of digital advertising that belongs to the Big Three—Facebook, Google, and Amazon—is now 70% and still growing, according to eMarketer. With what is left over, not even the English-language digital media can thrive. For other languages, the problem seems insurmountable; creators working in these languages face the double whammy of Big Tech and English-language dominance of the ad spending. The numbers are stark: For example, advertising on sites in Indian languages that are spoken by hundreds of millions of people is so small that it does not even register as a category in any analyst reports. This neglect faced by other languages is significant not merely because it reinforces the cultural dominance of English, but also because it represents a consequential hurdle to accessing information and knowledge for hundreds of millions of people.

However, creators working in languages other than English do have reasons to be optimistic. First, over the past few years, millions of creators—individuals and small teams, not just big companies—have built large audiences on social media. On Instagram alone an estimated 200 million have more than 100,000 followers each. Second, social media and messaging are inherently multilingual. We have evidence of this from Facebook, which, because it is free and features user-generated content, is far more global than the open web, generating millions of posts yearly in more than 110 languages. And finally, over the past year, a third piece of the puzzle has fallen into place—the rapid adoption of seamless digital payments. Thanks to smartphones, all one needs is a tap to make payments using Apple or Google, and now even Facebook. In India, the messaging platform WhatsApp, using UPI—a standard for bank-to-bank micropayments—now enables payments as low as 15 cents.

In China, this trifecta of mobile payments, local-language content, and independent creators with huge followerships has created a multibillion-dollar industry. The first wave of success is in the pay-for-knowledge economy, with a diverse set of content and services marketplaces now at the scale of hundreds of millions of users. On the Weibo messaging service, users can pose questions to influencers through their profile pages—and offer cash for answers. There is the specialized platform Zhihu, where users can pay experts a fee to answer their questions, like a paid Quora. There is a boom in audio platforms that host and distribute a broad mix of free and paid programs, including Ximalaya FM, Dedao, and Dragonfly. Self-help often dominates the top-seller lists. Compared with China’s, such “passion economy” platforms are new in the U.S., but they’re expanding quickly as payment friction declines. Services like Patreon, Cameo, Substack, and ScrollStack (my company) are growing fast.

The pandemic and continuing crises in the media business are accelerating the emergence of the new paid web. As it becomes easier for creators to directly charge their fans, the consequences are far-reaching. If they are able to charge a small amount of money to even a fraction of their fans, more creators could earn a living from their creative endeavors.

On the old web, designed to deliver hyper-targeted ads to unimaginably large audiences, creators have been a sideshow. This world was disproportionately worse for those working in non-English languages. As payments evolve to be as common on the Internet as digital ads, they will transform the creative economy. Writers, podcasters, storytellers in audio and video, and artists of all kinds, working in any language, can charge their fans around the world.

The ability to sustain creative work from these micro-size audiences is likely to spark a world of linguistic innovations. For the first time, a Tamil poet will be able to tap her followers worldwide to launch a new collection. And a Spanish podcaster might sustain his efforts from the neighborhood he knows personally. The World Wide Web will then finally be able to realize its original ambition of being a truly global marketplace for ideas.

Samir Patil is the cofounder and CEO of ScrollStack.com, a mobile-first, multilingual platform that enables creators to charge for their works.