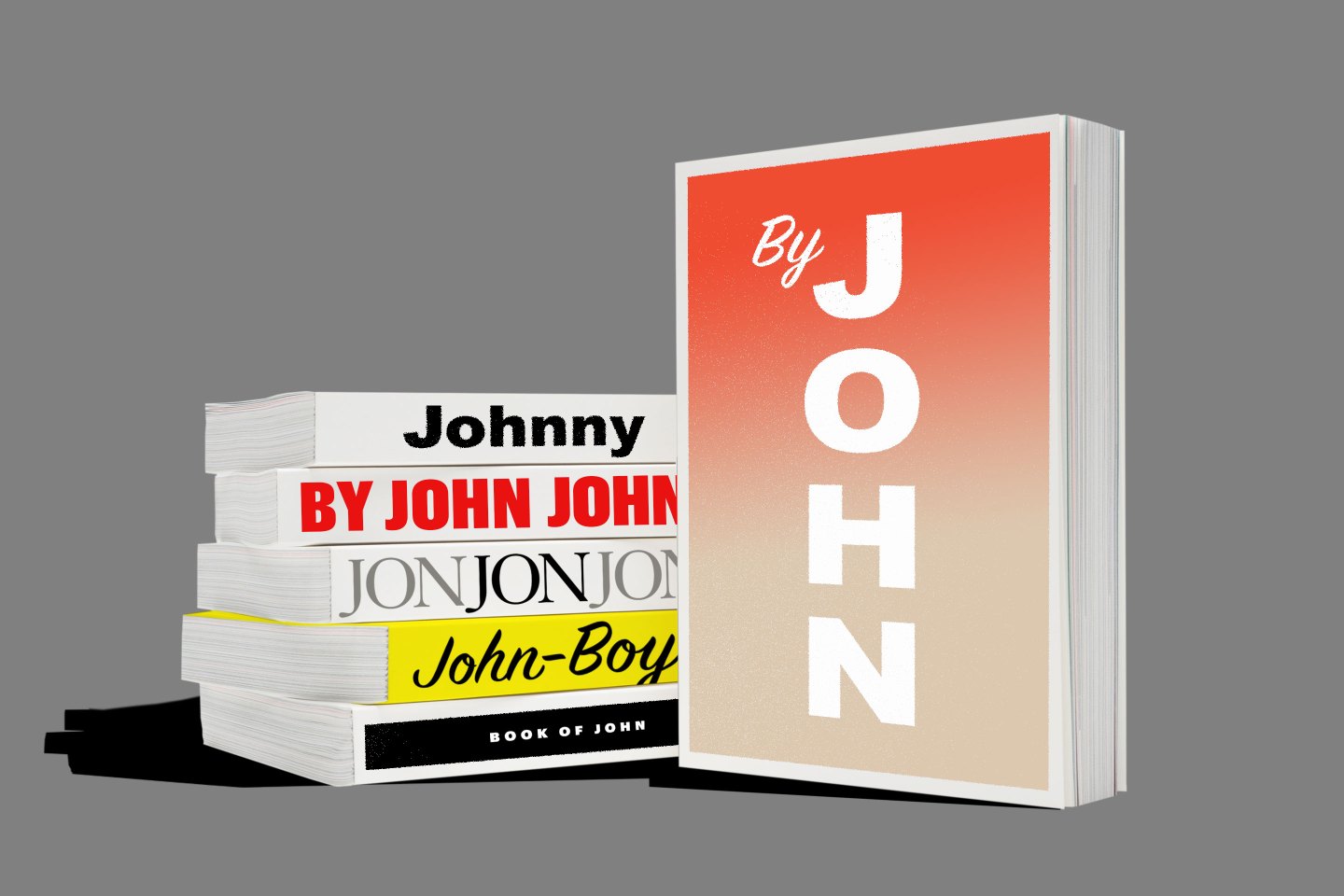 Of the bestselling business books in 2020, only 17 had female authors. That number needs to improve, writes Susanne Althoff.
Photo-Illustration by Fortune; Original photo: Getty Images

Of the year’s 200 bestselling business books, only 17 were written by women. That’s equal to the number of business bestsellers written by men named John or Jon. (And this phenomenon isn’t unique to book lists—research has shown that men named John outnumber the women who are Fortune 500 chief executives and hold other high-ranking jobs.)

The top titles by women in 2020, according to sales data from the NPD Group/NPD BookScan, include new releases from Suze Orman (The Ultimate Retirement Guide for 50+) and older books from Brené Brown (Dare to Lead) and Sheryl Sandberg (Lean In). The women authors on the list are overwhelmingly white. Shellye Archambeau, who wrote Unapologetically Ambitious: Take Risks, Break Barriers, and Create Success on Your Own Terms, is one of the few women of color.

It’s nothing new to see women underrepresented on these business bestseller lists—and the problem is getting worse. In 2019 women authors occupied 11.5% of the spots, and in 2018 it was 13%. Sadly, this year their share has dropped to 8.5%. One of the bestselling business books for 2020 written by a man is about the disgraced Elizabeth Holmes, founder and former CEO of Theranos—it seems like one story about businesswomen that people love to hear over and over again is when they fail.

Why is the absence of women, especially BIPOC women, a problem? Because it distorts everybody’s perception of what the ideal leader and innovator looks like. It adds to the tired narrative that women aren’t daring risk-takers. Changing who we choose to publish and read is an urgent step toward correcting this bogus narrative and expanding business opportunities for women everywhere.

Publishers have a long-running fondness for business books by white guys who are CEOs of big corporations, high-ranking military leaders, and celebrated professors—so it’s no surprise we end up with so many bestsellers written by the same. In May, when entrepreneur and investor Kathryn Finney announced she was writing a book for Portfolio, Penguin’s business imprint, she said she was the first Black woman ever to get a deal with the two-decade-old imprint.

Arlan Hamilton is a prominent venture capitalist who in 2018 tweeted that she was fed up seeing the business sections of bookstores filled with titles by white men. “I vow to help change this,” she wrote at the time. She delivered in May with her book It’s About Damn Time: How to Turn Being Underestimated Into Your Greatest Advantage.

Hamilton didn’t go to college. Instead, she relied on books to begin her self-education of startups and venture capital. A favorite was Venture Deals by Brad Feld and Jason Mendelson. While such books were invaluable to her, Hamilton, a Black lesbian, has complained that she couldn’t read business advice from someone “who looked or sounded like me.”

I’ve spent the last four years researching entrepreneurship’s gender gap, interviewing more than 100 women and nonbinary entrepreneurs, and they’ve told me how crucial it is to have role models who look and sound like themselves. Yet women who want to start a company or simply work for a great one often struggle to find success stories to emulate.

Women are too often missing from business school case studies and even as contestants on Shark Tank. An informal survey released by Electric Literature last year found that only a small fraction of women’s memoirs emphasize work; they focus instead on family life or trauma. Media coverage of women in business has seen infuriating missteps. In September 2019, when Forbes released its America’s Most Innovative Leaders list featuring 102 founders and CEOs, only one was a woman.

In response, more than 50 women CEOs signed an open letter to voice their frustration: “A list like this also has major ripple impacts. It governs who gets tapped for boards, which candidates get to interview, who speaks at conference podiums, and who gets funding for their next gig.” I would add that it influences who gets book deals.

Women aren’t being snubbed for a lack of business acumen. Startups founded by women produce higher revenue than those launched by men and achieve faster exits. Companies with women CEOs and CFOs see higher profits and stock returns.

And this isn’t just about being “fair.” Men, especially those who work for women bosses, would also benefit from reading more examples of successful women business leaders. Men need women role models just as much as women do.

We need to rethink who we’re publishing, who we’re reviewing, and who we’re reading. The Jo(h)ns have had their turn.

Susanne Althoff is an assistant professor of publishing at Emerson College, the former editor of the Boston Globe Magazine, and the author of the new book Launching While Female: Smashing the System That Holds Women Entrepreneurs Back.