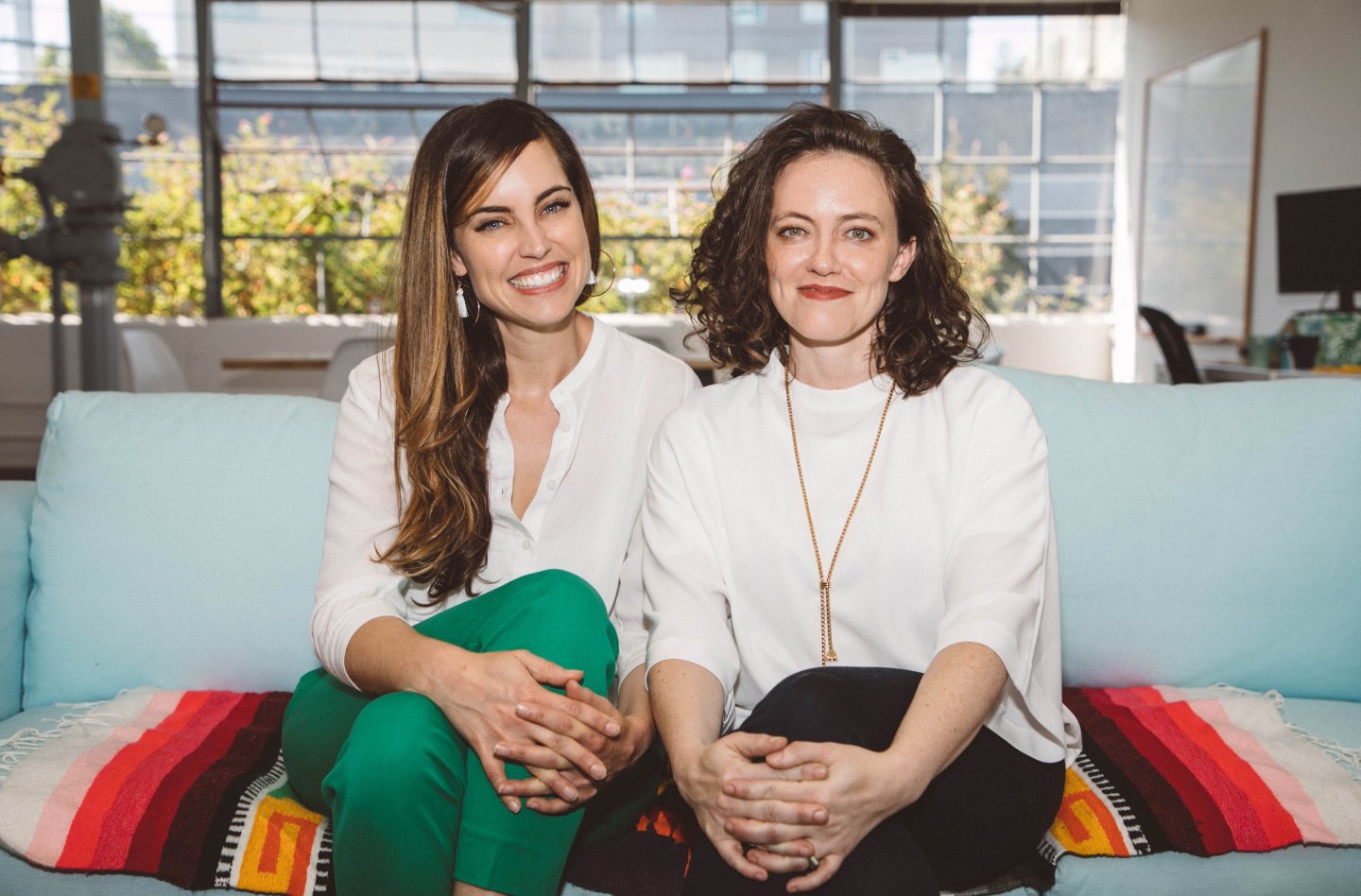 There’s a saying in Alcoholics Anonymous (okay, there are many): “It works if you work it.” But here’s the problem—many who need to “work it” can’t because of the time and cost associated with traditional recovery programs.

That’s the problem that Workit Health, a startup founded by Robin McIntosh and Lisa McLaughlin, two tech workers who met at an Alcoholics Anonymous meeting in Oakland more than a decade ago, is trying to solve. By bringing together technologists, clinicians, and counselors to develop a digital-first platform for recovery, the duo hope they will be able to reach far more people who are in need of recovery than existing, in-person programs.

“Both inpatient and outpatient programs are expensive and inconvenient,” says McIntosh, the cofounder and co-CEO of Workit Health. “And there hasn’t been much of a digital aspect of recovery. It’s still largely face-to-face.”

Workit Health got its start in 2015, well before the pandemic. But it’s no surprise it is now seeing a boom in demand—and is announcing a $12 million Series B round of financing, which brings its total funding to date to $20 million. That’s because COVID-19 has exacerbated existing addiction problems in the United States, with several studies showing that the virus has led to an increase in substance abuse and drug overdoses. At the same time, the pandemic has also accelerated demand for telemedicine and for startups that enable it.

“Workit was already at an inflection point in their growth and was ready for this,” says Beth Ferreira, a general partner at New York City–based firm FirstMark Capital. “[Their] approach is completely holistic and they have the infrastructure to prescribe medication and conduct therapy and group counseling—all aspects of addiction treatment in one platform from the safety and privacy of home.”

Ferreira is leading the Series B investment in Workit. Her firm is joined by Lux Capital, GingerBread Capital, Blue Cross and Blue Shield Venture Partners, and actor Rob Lowe, who is a public advocate for recovery and mental health.

While telemedicine is on the increase in all fields, a recent study from the Commonwealth Fund shows that behavioral health is leading the way: It has the highest percentage of visits currently conducted online—about 40% of total sessions. Workit Health now has more than 10,000 individuals across its recovery platform, accessing group meetings and one-to-one counseling sessions, among other forms of treatment and therapy. (An important note: While Workit Health provides several recovery paths to choose from, its forms of interventions aren’t new; what’s innovative is its delivery model.)

“We saw a 200% increase in demand [this year as compared to last] in part because people are isolated and unemployed,” says McLaughlin, Workit’s other cofounder and co-CEO. “All of these things are coming to a head now.”

So far, Workit’s results are promising. A recent white paper from the company showed that its digital-first approach is achieving better retention results than traditional, in-person recovery programs. But it’s still early days for telemedicine, relatively speaking, despite the explosion in usage providers have seen this year. And there’s still lots of data to be collected and analyzed. Workit’s founders say they have yet to publish in peer-reviewed publications but that they have plans to do so. “JAMA [The Journal of the American Medical Association] calls us on a semi-regular basis,” says McLaughlin.

For now the startup is focused on launching in more regions. To date, Workit is available in five states, including Michigan, Washington, and California, and plans to launch in Ohio, Texas, and Florida in 2021. (Clearly, addiction afflicts both red and blue states.) The duo, meanwhile, are optimistic that despite the uptick in rates of overdose and substance abuse, there are silver linings to the pandemic. “COVID has changed so much,” says McIntosh. “We’ve been advocating for remote care for years.”