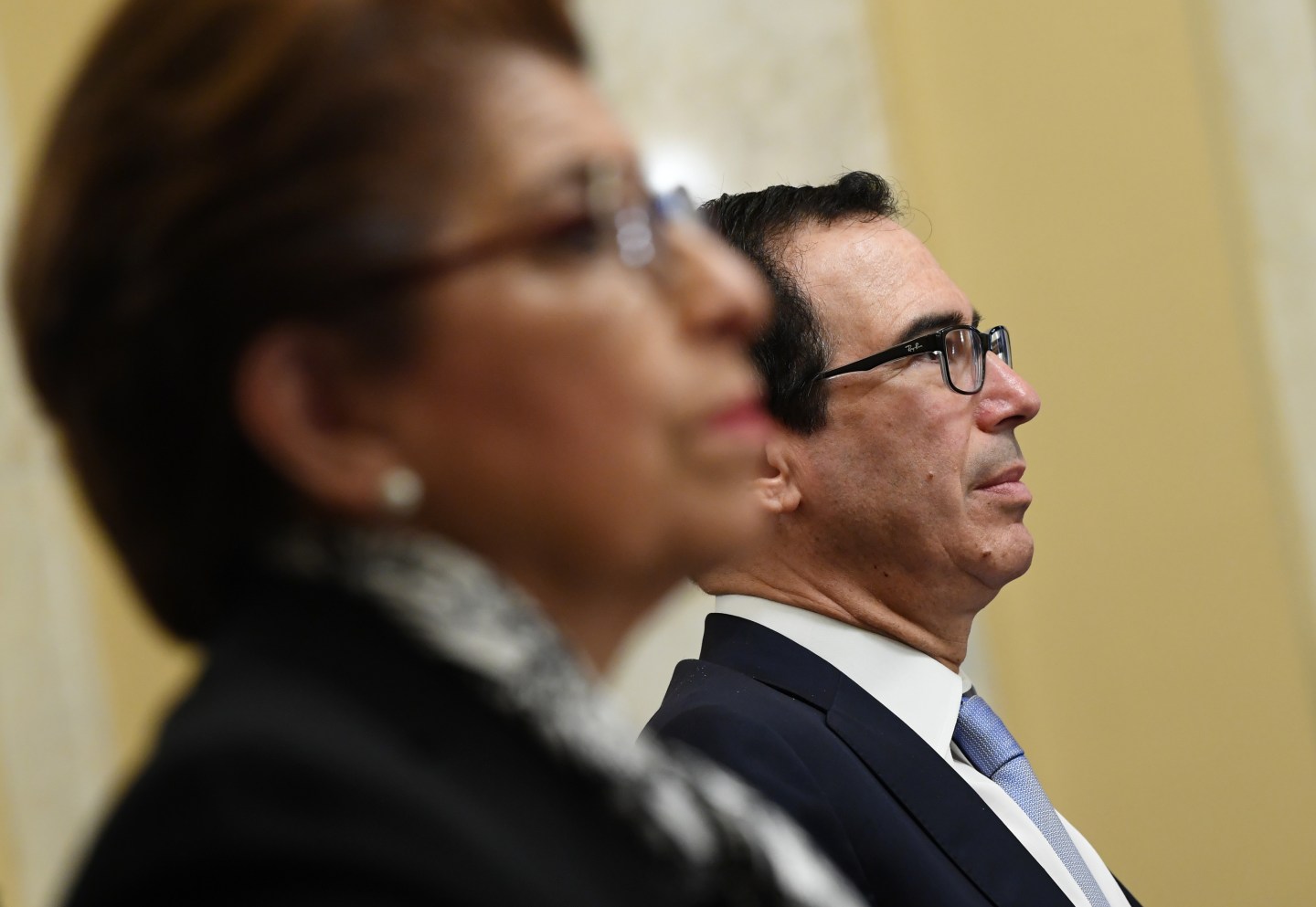 In the wake of the court-ordered release of Paycheck Protection Program (PPP) data last week, scrutiny of the Trump administration’s management of the program continues to mount—with one government watchdog describing PPP as “poorly designed and irresponsibly run,” and criticizing it for prioritizing large corporations and well-connected interests at the expense of struggling small business owners.

The federal Small Business Administration (SBA)—which administers the $670 billion program alongside the Treasury Department—released detailed information last week on PPP loans valued at up to $150,000 after a successful Freedom of Information Act lawsuit filed by several news organizations.

As the government’s flagship pandemic-era business relief program, PPP distributed more than $520 billion in forgivable loans to more than 5 million American businesses before it expired in August, intending to help them maintain workers on their payroll during a time of severe economic distress.

But the taxpayer-funded program has faced criticism from its onset for a lack of transparency around how the Trump administration chose to allocate loans. Since Congress’s Government Accountability Office warned that PPP was at “significant risk” of fraud earlier this year, evidence has mounted of widespread misconduct involving the program, such as unqualified borrowers getting around the government’s lax vetting standards to receive loans.

There has also been ample scrutiny around loans that went to well-capitalized public companies while many mom-and-pop small businesses missed out on the relief they needed, as well as funds received by wealthy and well-connected entities.

With millions of small American businesses having shuttered due to the pandemic—and millions more in jeopardy as COVID-19 cases continue to rise across the country—PPP’s shortcomings have drawn the ire of critics at a time when Congress is considering rebooting the program as part of a new round of stimulus measure.

“Fundamentally, this program was poorly designed and irresponsibly run by the Trump administration,” Caroline Ciccone, executive director of nonpartisan government watchdog group Accountable.US said on a press call Thursday. In addition to having “missed the mark” by neglecting small business owners in favor of larger, wealthier, and better-connected corporate interests—including “rich celebrities” like Tom Brady and Jake Paul—Ciccone slammed the program’s “staggering” inefficiency, citing a recent MIT study that showed the program cost nearly $225,000 for each job that it saved.

Critics are also taking aim at PPP’s failure to equitably address the challenges faced by minority business owners, who have been disproportionately impacted by the pandemic and far more likely to have closed down. “The simple fact is that the relief so desperately needed by [Black and Latino communities] has not been getting there,” Ashley Harrington, federal advocacy director and a senior counsel at the Center for Responsible Lending, said on the press call.

Harrington noted how 95% of Black-owned and Latino-owned businesses are “non-employer firms,” meaning they have no employees beyond the business owners themselves. That dynamic hurt minority-owned businesses as far as PPP was concerned, since non-employer firms “were not even able to apply [for loans] during the first week of the program”—leaving them at a severe disadvantage as funds quickly dried up.

“The delay may have caused irreparable harm to countless small businesses that had to wait on the sideliness while large and well-connected firms were served—a clear failure to meet the objective of the PPP,” she said.

Small businesses may also have been hurt by the government’s decision to distribute PPP funds through large banks and other private lenders. Harrington said that arrangement incentivized those lenders to “make larger loans for larger firms” that would earn them larger origination fees. It also benefited businesses with existing relationships with those financial institutions, particularly since the Treasury Department “encouraged lenders to [work] with existing customers,” according to Ciccone.

While the government’s decision to funnel PPP funds through private lenders was meant to expedite the process of getting those loans out more quickly, Harrington said that emphasis on speed came “at the expense of getting things done equitably” for smaller, minority-owned businesses.

As lawmakers weigh additional coronavirus relief measures that could include a PPP revival, watchdogs say it’s imperative that the government institute a more transparent and accountable process in determining how that aid is deployed. Both Ciccone and Harrington said they take issue not with a historically ambitious small business relief program like PPP, but rather how it was managed and overseen.

“We all agree that small businesses need relief,” Ciccone said, adding that “it is not too late for Congress to work on major overhauls to small business lending” in advance of revitalizing PPP. “We can and we should take a really hard look at what happened over the course of the last eight months, and we should learn some lessons and fix those problems moving forward.”