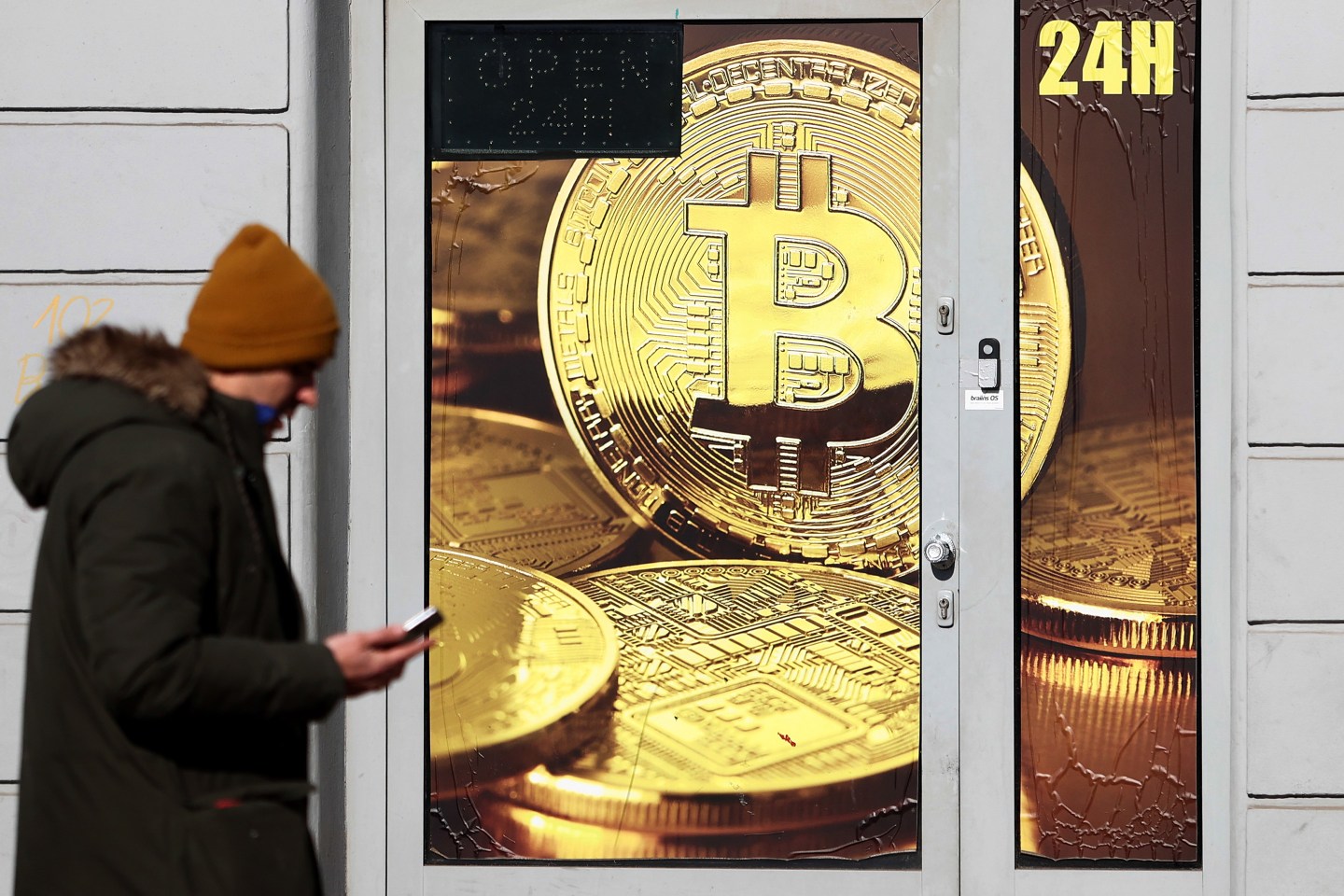 Seeing the U.S. already fall behind China in the race to 5G, Brad Garlinghouse is worried another hotly contested technological battle is headed in the same direction: the race to cryptocurrency preeminence.

As the CEO of Ripple—a software company focused on using blockchain technology to solve cross-border payment inefficiencies—Garlinghouse is frustrated with what he believes to be the U.S.’s confused regulatory approach to the cryptocurrency market.

“The U.S., right now, is out of sync with other major economies like Japan and the U.K. and Singapore, where you do have a single, clear regulatory framework that has provided a level playing field,” Garlinghouse says. “China’s been leaving others in the dust in the race around digital currencies and blockchain technologies…The pandemic has accelerated the world’s move away from paper money, and producing the world’s first central bank digital currency, which is something that China is well ahead of where others are, could put China in the driver’s seat to steer the future of payments and currency.”

On this episode of Fortune Brainstorm, a podcast about how technology is changing our lives, Garlinghouse speaks with Fortune’s Michal Lev-Ram and Brian O’Keefe about how the U.S. is lagging behind China in its adoption and regulation of cryptocurrencies and discusses a practical use of crypto technology.

Ripple uses blockchain and crypto digital assets, specifically one called XRP that’s analogous to Bitcoin, to make the usually lengthy and expensive process of conducting cross-border transactions involving different currencies much cheaper and simpler. But whereas the U.S. government has declared Bitcoin and Ethereum—two cryptocurrencies that China has controlled with regards to mining, according to Garlinghouse—to be decentralized and therefore exempt from securities laws, it has not yet given the same stamp of approval to XRP. Such a decision may cause Ripple to leave the U.S., Garlinghouse says.

“On the topic of moving, believe me, we certainly wish this wasn’t something that we were thinking about,” Garlinghouse says. “But if we don’t have clarity, I have an obligation to our shareholders. Without that clarity, it’s limiting our success. And so all we’re asking for is a level playing field, and if we need to move to another country to get that, then that’s the path we’ll have to take.”

Meltem Demirors, chief strategy officer at CoinShares, joins the podcast to share why she is still bullish on Bitcoin. While the flag-bearing cryptocurrency has been cyclical and volatile in the past, reaching extreme highs and lows over the course of the past decade, Bitcoin has shown strong secular growth, according to Demirors, as its average share price has steadily grown over the long term. Positive secular trends, the normalization of Bitcoin as an alternative asset, and the uncertain future of the traditional 60/40 portfolio have all caused Demirors to push back on the idea that Bitcoin’s bubble is about to burst.

“The word ‘bubble’ gets thrown around very casually in a lot of conversations about a lot of different assets,” Demirors says. “There are going to be cycles. In Bitcoin, the cycles are maybe a bit more volatile—a bit like riding a roller coaster. But the secular trend, certainly in my view, mimics and will continue to mimic the growth we’ve seen in dotcom stocks and other emerging sectors that are popping up all over.”

Earlier in the episode, Lev-Ram and O’Keefe bring on Fortune tech reporter Robert Hackett to discuss his more pessimistic view of Bitcoin’s future. Believing its rocketing stock price to “have all the hallmarks of each last bubble that we saw with Bitcoin,” Hackett advises investors to exercise caution, characterizing Bitcoin as a true gamble.