Why Vans and North Face owner VF Corp. is paying $2.1 billion for Supreme 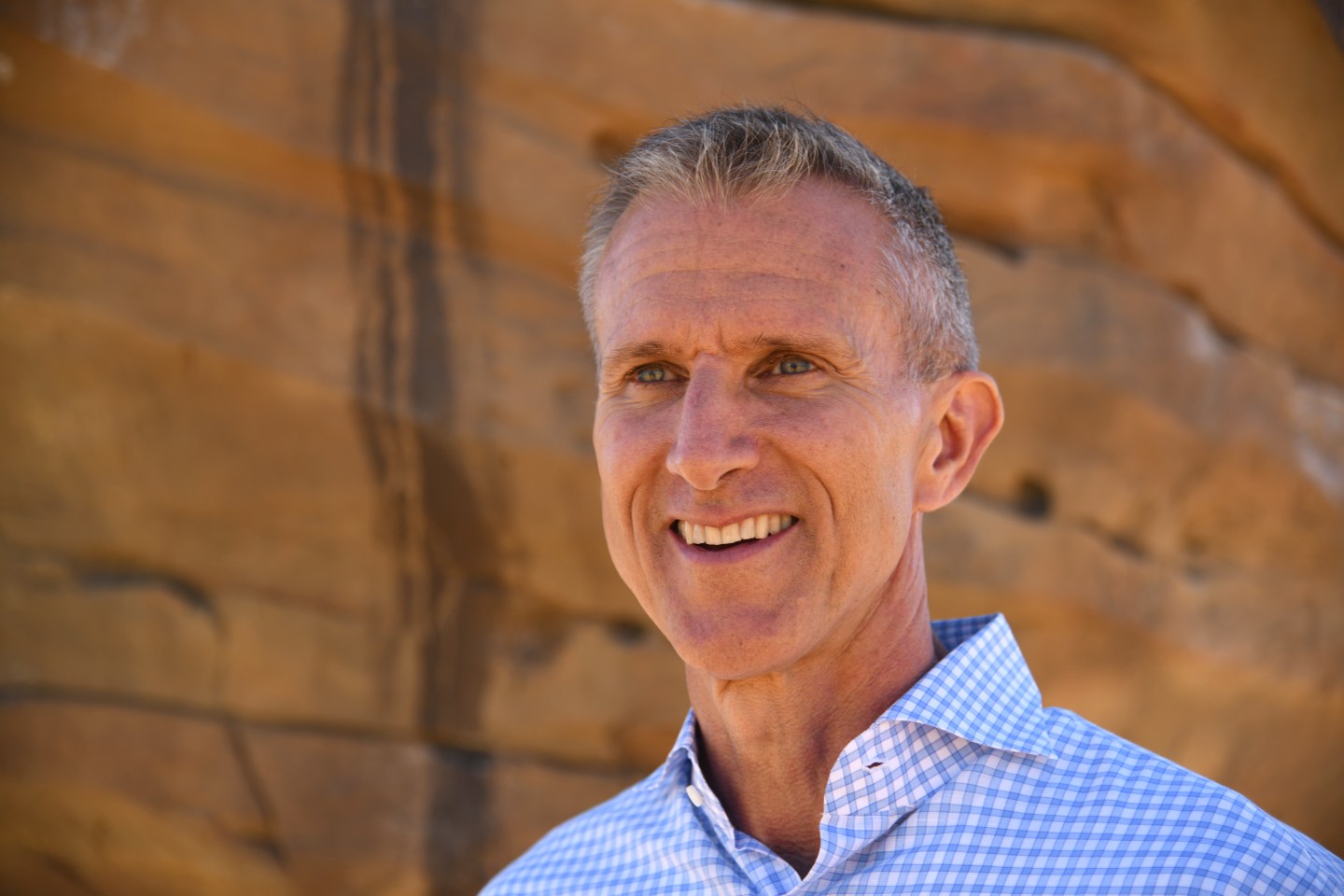 VF Corp., a 121-year-old maker of apparel and footwear, announced a transformative deal on Monday to buy the Supreme brand, a move that will give the company a significant stake in the booming streetwear market and continue a yearslong reinvention of its portfolio away from fading brands.

The company, which also owns Vans and the North Face, is paying $2.1 billion in cash for Supreme, its biggest acquisition since 2011 when it bought boot brand Timberland. VF is buying Supreme from private equity firms Carlyle Group and Goode Partners. The company is renowned for rehabilitating brands and enjoys enormous clout with suppliers and retail landlords because of its size.

In Supreme, which VF thinks it can build from $500 million a year in revenues into a billion-dollar business within a few years, VF is getting a brand that enjoys a cult following among the younger customers it covets. Supreme has also made products featuring older pop culture icons like Kermit the Frog, expanding its appeal across generations, and collaborates just as easily with luxury brands as it does with mid-tier ones.

What’s more, Supreme has already done tie-ups with Vans—another brand with streetwear and skateboard cred—the North Face, and Timberland, so it is a known quantity to VF. Investors love the deal, too: VF shares rose 14% on Monday morning.

VF’s secret sauce with acquisitions has long been to keep brands’ management and identity separate from other labels in its portfolio rather than chase illusory synergies. Supreme, launched in 1994 in New York, will remain based in the city, and founder James Jebbia will keep creative control. The North Face is based in San Francisco, while parent company VF is based in Denver.

VF CEO Steve Rendle said of the company’s biggest deal in his three years at the helm that it offers “validation of our vision and strategy to further evolve our portfolio of brands” focused on newer apparel and footwear brands.

In addition, at a time when many top brands are eschewing the wholesale channel in favor of their own stores and website, Supreme gets more than 60% of its revenue by selling directly to customers, a key M&A criteria for VF in recent years and something VF wants to see its other brands do more of too. Another way Supreme will refresh VF: Supreme releases new products at a much faster clip—often weekly—than most apparel brands. The hope is that this can instill a faster metabolism across VF’s brands.

In recent years, as VF has looked to reinvent itself, it has been more focused on shedding brands and very deliberate in the ones it acquires. (VF is named for Vanity Fair, a lingerie brand it sold off in 2007.) Since 2011, the $10 billion-a-year company has bought six brands, while selling off 16, including Lee, Wrangler, Majestic (sports team apparel), and 7 for All Mankind.