McDonald’s responds to the pandemic with faster drive-thrus, loyalty points, and a new chicken sandwich 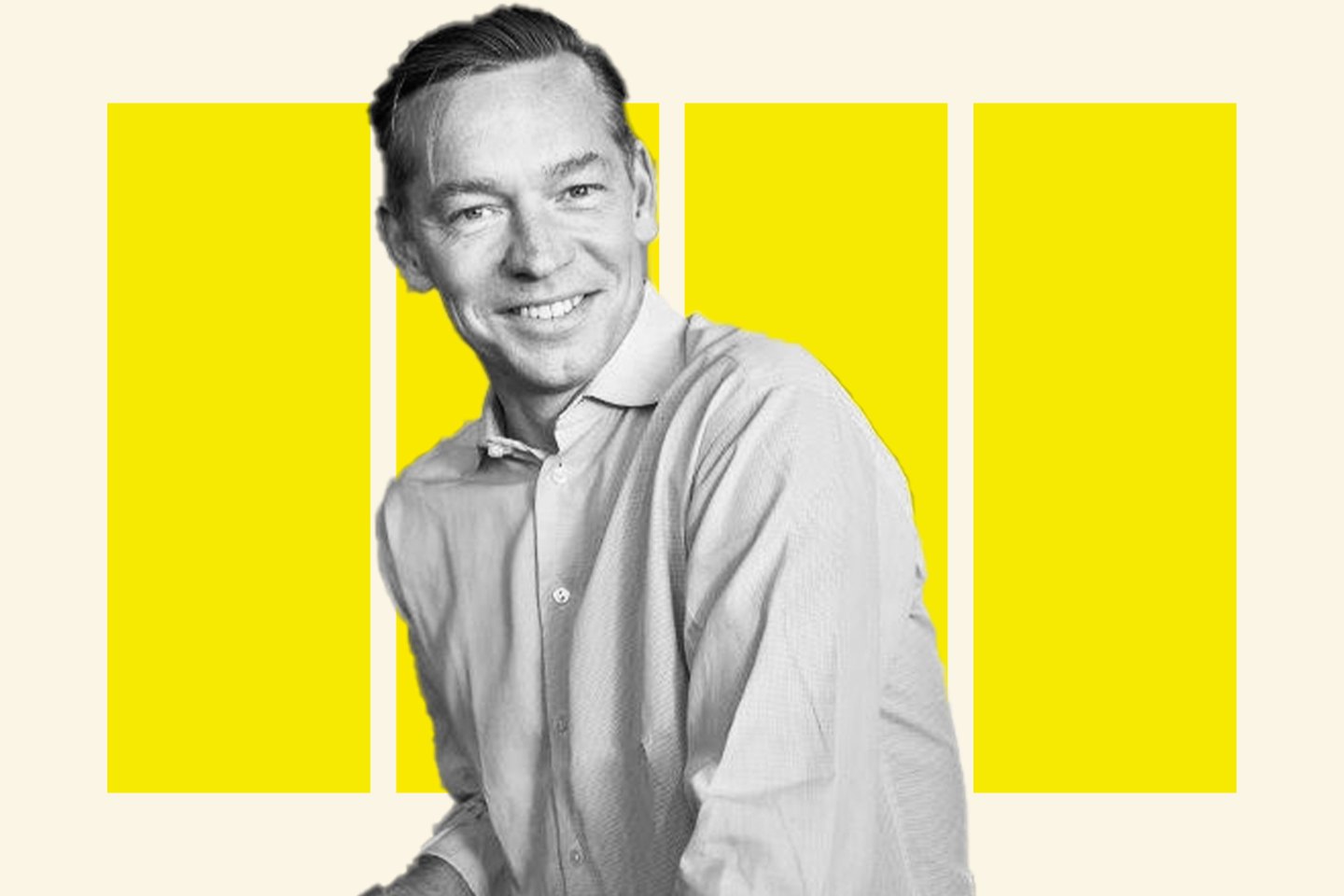 McDonald’s CEO Chris Kempczinski is positioning the fast food giant to be a winner in a landscape transformed by COVID-19.
Courtesy of McDonald's

“We think we have an opportunity to get aggressive, and that’s what we’re trying to do,” McDonald’s CEO Chris Kempczinski told Fortune in an exclusive interview. “We expect to be a winner in this.”

McDonald’s entered the pandemic well positioned to operate in an environment where diners are looking to minimize contact with others. Nearly 95% of McDonald’s U.S. restaurants have a drive-thru, and the company expects digital sales that come through its app, a kiosk, or via delivery to surpass $10 billion, or nearly 20% of its sales, across its top six markets this year. Kempczinski says these trends will only continue to gather steam.

“I do think that this idea of a contactless experience—one that I’m able to control for myself, one that I’m able to do as fast and as quickly as I want to—that’s something that will be enduring,” Kempczinski says. “Our expectation is we’re going to need to be living with the virus for a prolonged period of time.”

McDonald’s new holistic strategy, called Accelerating the Arches, is focused on not just the company’s food but how consumers will order it, with an emphasis on drive-thru, delivery, and digital (the “three Ds” in McDonald’s parlance). The company is bringing together these three channels in what it is calling MyMcDonald’s—an experience that includes elements like mobile ordering and digital menu boards and kiosks. It also incorporates a point-based loyalty program that the company will start piloting in Phoenix in the next few weeks.

Kempczinski says the company entered the pandemic in a healthy financial place, which helped it weather a 24% decline in same-store sales—an important industry metric—during the second quarter. But by the fall business had bounced back, and in September the company reported its best monthly performance in almost a decade.

After suspending guidance earlier this year for any outlook for the business, Kempczinski says the company is “now at a point where we can start talking with some good confidence” about what the future holds. Based on current conditions, McDonald’s expects mid-single-digit sales growth in 2021 (compared with 2019) and in 2022.

Kempczinski says several elements of McDonald’s new strategy were already underway before the pandemic, and that the company had been laying the groundwork by upgrading bandwidth and installing digital drive-thru menu boards. Last year the company acquired machine-learning startup Dynamic Yield to use A.I. to make order suggestions, and voice-activation startup Apprente to speed up time customers spend at the drive-thru.

McDonald’s says it has shaved 30 seconds off its drive-thru times over the past two years in its biggest markets, and Kempczinski says the goal is to make the McDonald’s experience even faster and more convenient. The company plans to test the likes of express drive-thru pickup lanes for digital orders and a restaurant concept that offers only drive-thru, delivery, and takeaway.

Kempczinski says that faster service is also answering a new emerging consumer need: “Convenience now has also evolved to encompass safety,” he says. “The idea of ‘The faster I can get in and out of a place, the safer it is.’”

Kempczinski told Fortune that smaller restaurants and those focused on dine-in will struggle through this period. “The idea of eating out is now blurring,” he says, with many consumers bringing what used to be an eating-out experience back to their homes—a practice that was previously dominated by pizza.

The company has also upped the speed of its service during the pandemic by simplifying its menu as customers opted for their familiar favorites. It plans to continue its focus on core products like Big Macs, Quarter Pounders, McNuggets, and fries, which make up about 70% of its menu. Kempczinski says the company is making small twists to certain items like its spicy line of McNuggets, which it launched in September, or offering products that don’t add a lot of complexity, such as new bakery items like apple fritters.

One exception is in the chicken category, which McDonald’s says is growing faster than beef. McDonald’s was only a bit player in the fast food chicken sandwich wars in 2019 and plans to introduce a new crispy sandwich early next year to up its game.

The company is also announcing a “refreshed purpose” that ranges from focusing on climate change to equity. The company says it will launch a new advertising campaign, called “Serving Here,” which highlights the company’s values.

The new emphasis on purpose comes as McDonald’s has faced a slew of major issues in the past 12 months that go beyond the pandemic. The company is locked in a legal battle with its former CEO, Steve Easterbrook, who the company alleges had multiple sexual relationships with employees. McDonald’s is also being sued by a group of Black franchisees who claim the company discriminated against them. And that is on top of ongoing criticism about fast food’s contribution to the obesity crisis in the U.S.

Kempczinski predicts a more challenged economic environment with increased unemployment rates as stimulus activity in the U.S. and Europe rolls off—something that, he says, “shielded the economy from the full impact of COVID. Making sure that we are very focused on providing great value, which is one of our strengths,” he notes, “is going to be critical.”

For more from Kempczinski, listen to this week’s episode of the Reinvent podcast.