How women fared in the 2020 election—so far 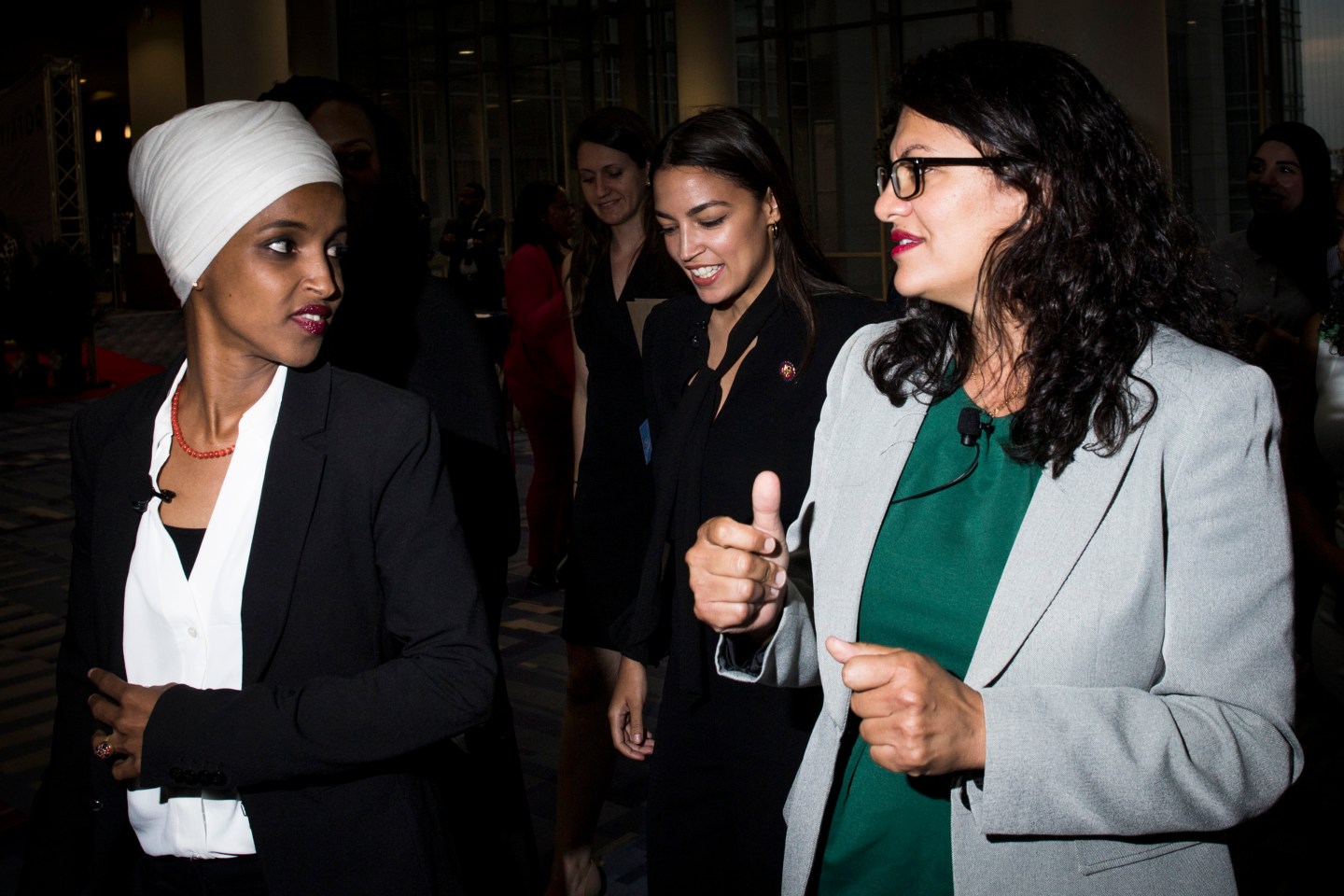 Good morning, Broadsheet readers! Dr. Deborah Birx urges the White House to take the COVID surge seriously, Amy Coney Barrett hears her first case as a SCOTUS Justice, and we take a look how women are faring in down ballot races. Wishing you patience this Wednesday.

– The day after. How’s everyone holding up? For many of us in the U.S., last night was a long one. We still don’t know who has been elected President, and may not for several days. So, rather than dwell on that uncertainty, let’s take a look at what we do know this morning—specifically in regards to how women are faring farther down the ballot.

Several big Senate races—including Maine’s Susan Collins (R) vs. Sara Gideon (D)—have yet to be called, but the headline so far is that Republican Joni Ernst held onto her seat, beating back a strong challenge from Democrat Theresa Greenfield. Defeating Ernst, who was trailing Greenfield in opinion polls, was a key to Dems’ hopes of capturing a majority in the Senate (and one of the reasons this year’s race was the most expensive Senate contest in the state’s history).

A couple other Senate results worth noting: Arizona’s Martha McSally, a Republican, lost her seat to Dem Mark Kelly, while Georgia Sen. Kelly Loeffler (R) is headed to a January runoff against challenger Raphael Warnock (D).

In the House, Democrats maintained their majority, though some incumbents, including Florida’s Debbie Mucarsel-Powell and Donna Shalala, lost their seats. The Squad—made of Democratic Reps. Ilhan Omar of Minnesota, Alexandria Ocasio-Cortez of New York, Rashida Tlaib of Michigan, and Ayanna Pressley of Massachusetts—all won re-election. Black Lives Matter activist Cori Bush won in Missouri; she will be the first Black woman elected to Congress from the state.

Our update on the governors’ races will be short: The three women who ran for major parties this year—Julianne Murray in Delaware, Nicole Galloway in Missouri, and Shelley Lenz in North Dakota—all lost.

And finally, one of the more inspiring victories of the night went to Sarah McBride, who won election to Delaware’s state Senate, becoming the highest-ranking openly transgender official in the country.

- Call to action on COVID. Dr. Deborah Birx is sounding the alarm: the U.S. is entering its most dangerous period yet of the coronavirus pandemic. Birx issued the call for "aggressive action" via an internal White House report; the call runs counter to President Trump's current approach to the pandemic. Washington Post

- Poland's protests. Demonstrations over a court ruling banning nearly all abortions have become the country's largest protests in decades. The government delayed implementing the restriction as unrest continued. Guardian

- Algorithm effects. YouTube, led by CEO Susan Wojcicki, attempted to cut down on misinformation after the 2016 election by altering its algorithm to no longer steer viewers toward hyperpartisan or divisive content. One effect of that algorithm change was, with further fringe right-wing personalities no longer receiving as many views, the amplification of Fox News. New York Times

- Public perception. China and Taiwan are in a battle over which will emerge with the edge in public opinion. In Taiwan, women are at the forefront of representing their territory's interests, from President Tsai Ing-wen to Taiwan's representative in Washington, D.C., Hsiao Bi-khim. Bloomberg

- First week on the bench. On Monday, Justice Amy Coney Barrett heard her first case as a member of the Supreme Court. She asked questions as she listened to arguments about the Freedom of Information Act. The justice, however, didn't participate in two decisions released this week. New York Times

- Being a barrister. What is it like to be a barrister in London's court system as a 25-year-old Black woman? Alexandra Wilson last month was assumed to be a defendant three times in one day. She discusses her career—and the misconceptions and challenges that have come with it—in this profile: New York Times

I've worked in childcare for 15 years. Here's how to solve the U.S. childcare crisis once and for all Business Insider

"If you can understand that I changed my life afterwards, and you can accept me, you should be able to accept legislation that gives people additional chances."