We could tackle COVID under an effective leader. Trump is not that leader 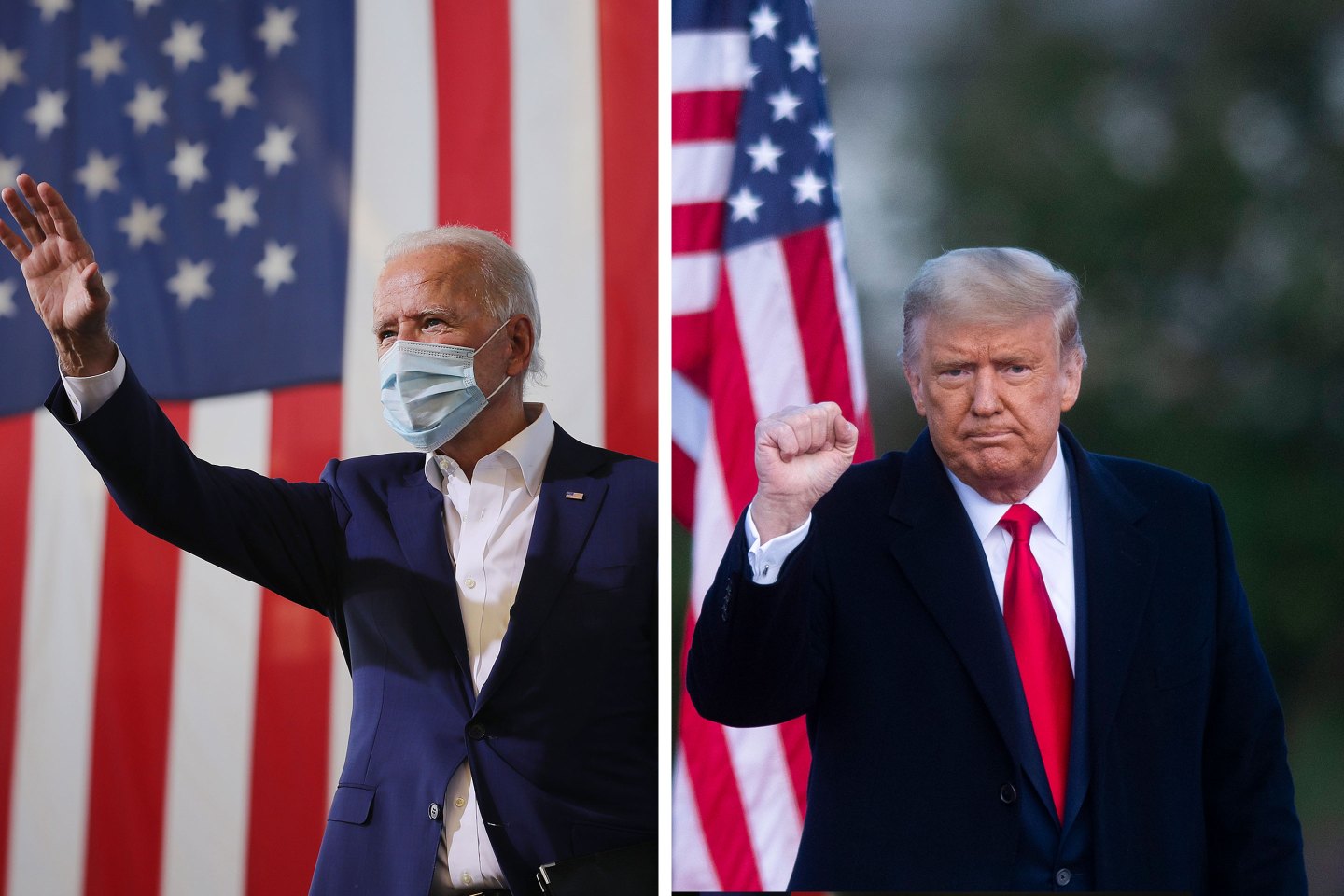 A recent Wall Street Journal editorial accuses Vice President Biden of weaving a fairy tale about COVID-19 and contrasts this with President Trump’s “sensible” response to the pandemic. The editorial argues that Biden simply wants voters to trust him, without his having presented a coherent plan that would be any different from the current President’s.

It is true that in a democracy, we don’t normally put faith in the ability of any single individual to solve complex social challenges, let alone deliver us salvation from a once-in-a-lifetime crisis like the one we have been in the midst of for months. However, the current administration’s approach has been such a massive failure, with a reluctance to undertake even the most basic, cost-effective defensive actions that were well within our nation’s financial and technological capabilities, that there is reason to be hopeful about our prospects under any future functional administration.

Biden’s science-based strategic plan commits to simple, effective steps like mask wearing, physical distancing, hand and surface hygiene, restricting indoor gatherings to small groups in spaces with excellent air quality, scaling up testing and contact tracing, and restoring the nation’s faith in scientific expertise and confidence in our public health infrastructure. Importantly, Biden leads by example and is clear and consistent in his messaging. These are the leadership attributes we now desperately need to undo the damage to evidence-based decision-making wrought by our current President. With new leadership, there will be no more ridiculing simple, sensible public health responses that prevent many thousands of unnecessary deaths in our nation.

Leadership is key to control of any crisis. As many other countries around the world have shown, a more effective response to the pandemic requires sensible, decisive, and empathetic leaders who inspire all citizens to make small sacrifices to protect each other in the interest of our collective well-being. President Macky Sall of Senegal self-quarantined because he was exposed, even after testing negative for SARS-CoV-2. Contrast this with the behavior of U.S. government leaders who continue to ignore basic social distancing and mask guidelines set by their own CDC. Many sub-Saharan African countries that the President has derided in the past began planning their COVID response as soon as the virus alerts were sent internationally and began screening and quarantining travelers at their airports. The comparative indecisiveness and slowness of the U.S. response, in contrast, is likely to cost many thousands of lives. Rwandans are now allowed to travel to Europe, while Americans remain prohibited. The Foreign Policy global COVID-19 response index ranks New Zealand, Japan, Kenya, Australia, and Ghana as the best responders, simply because their leaders followed scientists’ recommendations, and communicated clearly with their citizens to encourage positive behavior change. The U.S. ranks among the bottom five.

Recommendations from public health experts—based on classic, tried-and-tested strategies—have fallen on deaf ears at the White House since the beginning of this pandemic. In February, President Trump’s team failed to deliver necessary quality testing, to rationally coordinate distribution of personal protective equipment, to highlight key hygiene messages, or to educate the public about the threat of the novel coronavirus. For every statement from Drs. Birx and Fauci, there was a counterstatement undermining their guidance.

In March and April, the need for mask use and physical distancing were given lip service in the White House even as the President and his top aides modeled bad behavior, ignoring recommendations from the public health community. While hawking ineffective medicines and dangerous fringe “therapies” (remember bleach injections and internal light therapy?) and failing to take even basic respiratory transmission precautions within the White House or at mass political rallies, our President ridiculed those who are more responsible than he.

Global progress toward safe and effective vaccines to prevent infection and better therapies to save lives and lessen hospitalizations will allow us to resume our normal lives and more fully restore our economy, perhaps by late 2021. Yet our President has consistently undermined regulatory authorities and ridiculed scientists; and, not coincidentally, vaccine hesitancy in the general public is now at a record high, according to the Pew Research Center.

The best bet for restoring our nation’s health and economy is to restore the primacy of science and evidence in battling the COVID-19 pandemic. In doing so, we will also begin to reverse White House mistakes ranging from deregulation of environmental and health protections for the public, failing to confront global climate threats, passivity in the face of falling health insurance coverage rates, and inadequate investments to blunt the pandemic economic crisis. Qualified public health experts will no longer be removed to fill slots with political appointees from regulated industries. Classic public health measures can tide us over until the arrival of effective vaccines and superior therapies, but they must be promulgated and respected.